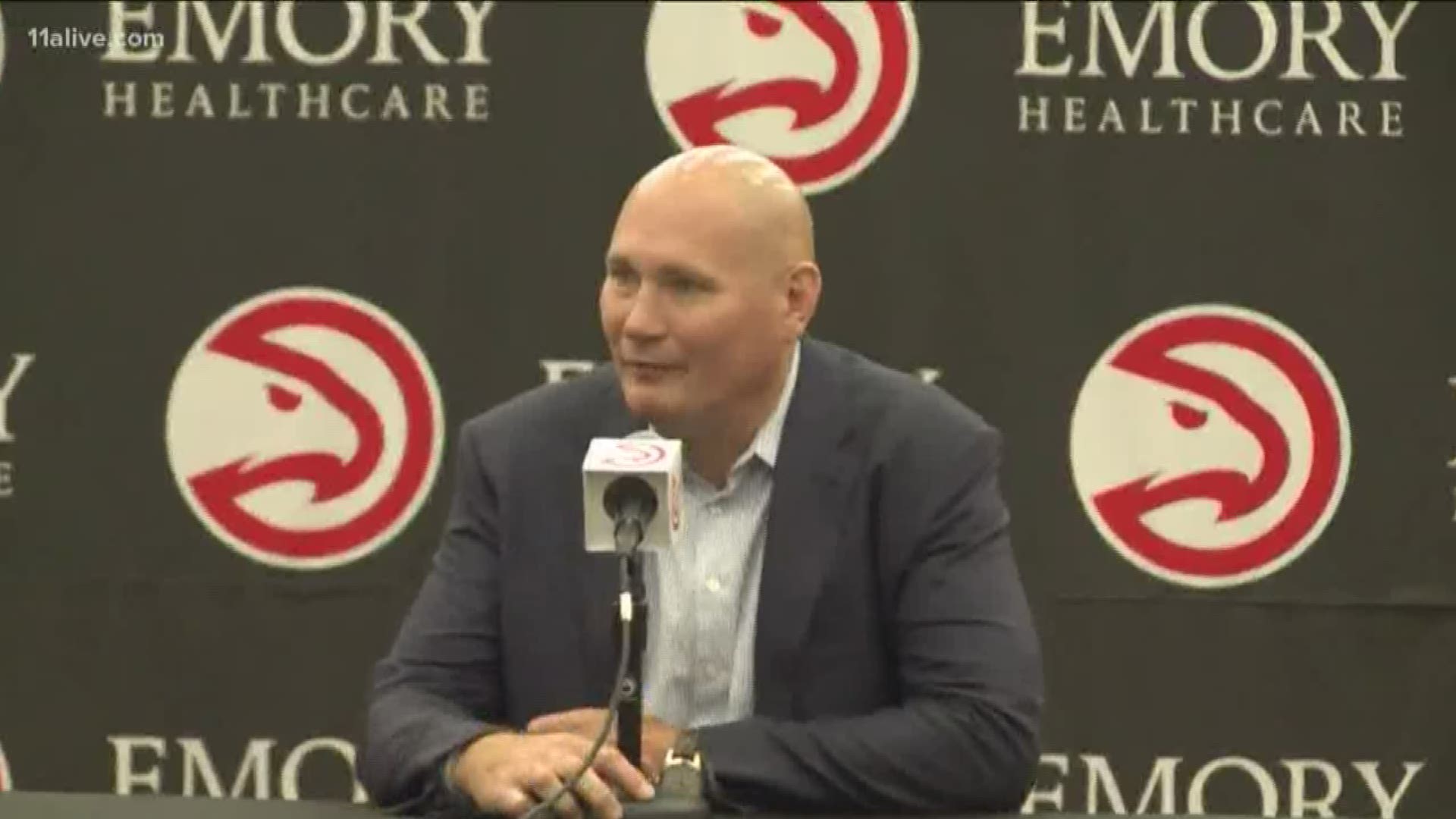 ATLANTA — Tony Ressler and his ownership group purchased the Atlanta Hawks for $730 million in 2015.

The Hawks today are worth more than double that with a value of $1.52 billion (up 17% from last year).

The Hawks (15-40) currently have the second-worst record in the Eastern Conference and are on their way to missing the playoffs for a third straight season. But the losses haven’t stopped the team's value from improving each year, especially with league revenue potentially exceeding the $9 billion mark this season.

For more on this report, visit the Atlanta Business Chronicle.

'He was with me tonight': Trae Young provides echoes of Kobe Bryant in Hawks win