The pledge is being done in recognition of Wrongful Conviction Day, which is Friday. 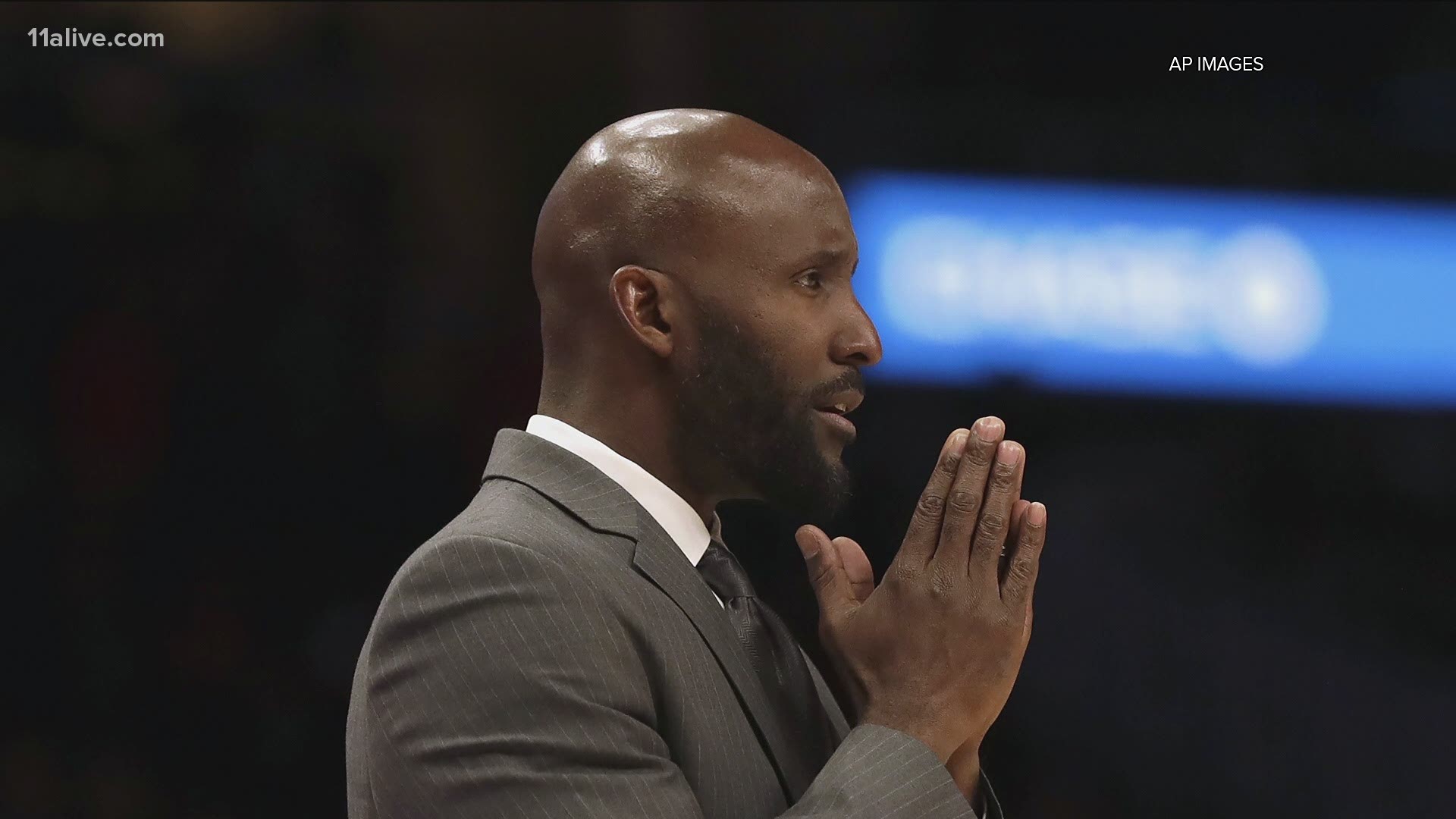 ATLANTA — Atlanta Hawks head coach Lloyd Pierce will match up to $15,000 in donations to the Georgia Innocence Project, the team announced, to mark Wrongful Conviction Day.

The day, according to a Hawks release, is "dedicated to ending wrongful convictions and highlighting the plight of those convicted of crimes they did not commit." It is being observed tomorrow, Oct. 2.

Pierce, who has emerged this summer as one of Atlanta's most visible advocates for social justice, wants to encourage others to get involved in supporting the Georgia Innocence Project with his matching commitment.

“With the current climate in our country, we felt compelled to grow our partnership with GIP. In the midst of this pandemic, the need to intelligently pursue criminal justice reform and address mass incarceration issues is urgent,” Lloyd and wife Melissa Pierce said in a joint statement. “The incredible level of passion, expertise and dedication to serving those wrongfully convicted independent of their personal resources and intense pursuit of justice for all makes us proud to play any role we can in bringing awareness to their work.”

The organization does a range of legal and advocacy work to correct and prevent wrongful convictions in Georgia. According to the group, "studies estimate that an astounding 4-6% of men and women in prison are innocent of the crimes for which they are imprisoned," which would mean something like 2,100 people in Georgia are wrongfully incarcerated.

“In this critical moment of reckoning and reform - as COVID-19 ravages Georgia’s prisons - the work is more pressing than ever, and the continued partnership of Coach Pierce and the Atlanta Hawks significantly increases awareness and helps drive change around wrongful convictions in Georgia," the organization's executive director, Clare Gilbert, said.

Pierce has been integral this year in pushing the Hawks as an organization to do more to address racial inequities, and has spoken publicly on a range of topics from how John Lewis influenced his life to his disappointment over the recent indictment in the Breonna Taylor case, which did not directly charge any officers in her death.