The Hawks, loaded with young talent, look to take the league by surprise this season. 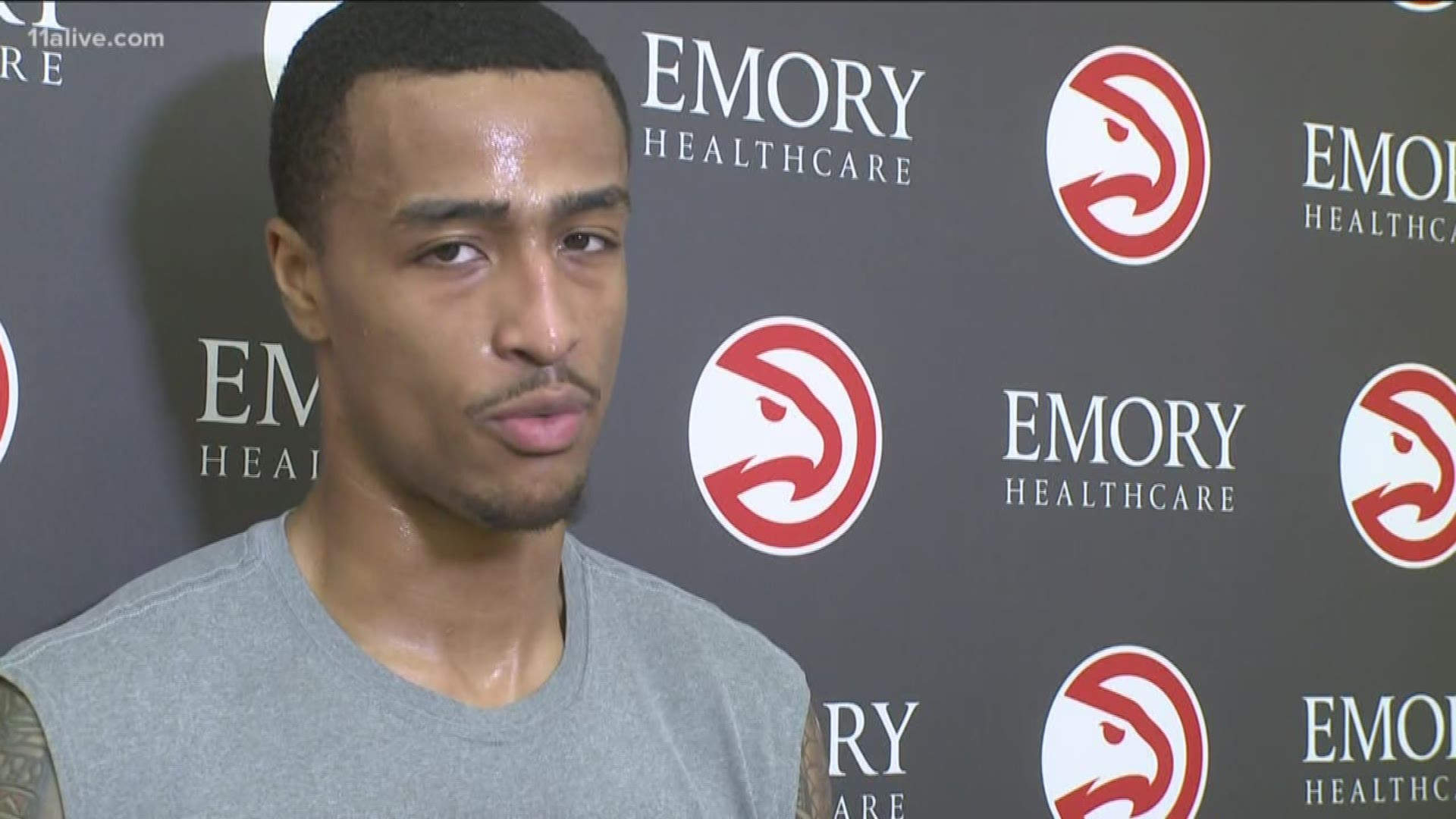 ATLANTA — The NBA season is back! The Atlanta Hawks are looking to use their young, energetic, and competitive talent to their advantage. Last season, Atlanta went 29-53 and finished 12th in the Eastern Conference.

The high-powered young team struggled to put up points during the preseason and had a high turnover ratio. The Hawks lack of backcourt depth could also give them some trouble this season.

Atlanta has been rebuilding and reconstructing its program. With the new additions, the Hawks hope to have an outstanding season and shock the league.

The Hawks will travel to Detroit to take on the Pistons Thursday night at 7 p.m.