The Lakers star is paying tribute to the Lakers legend with new ink. 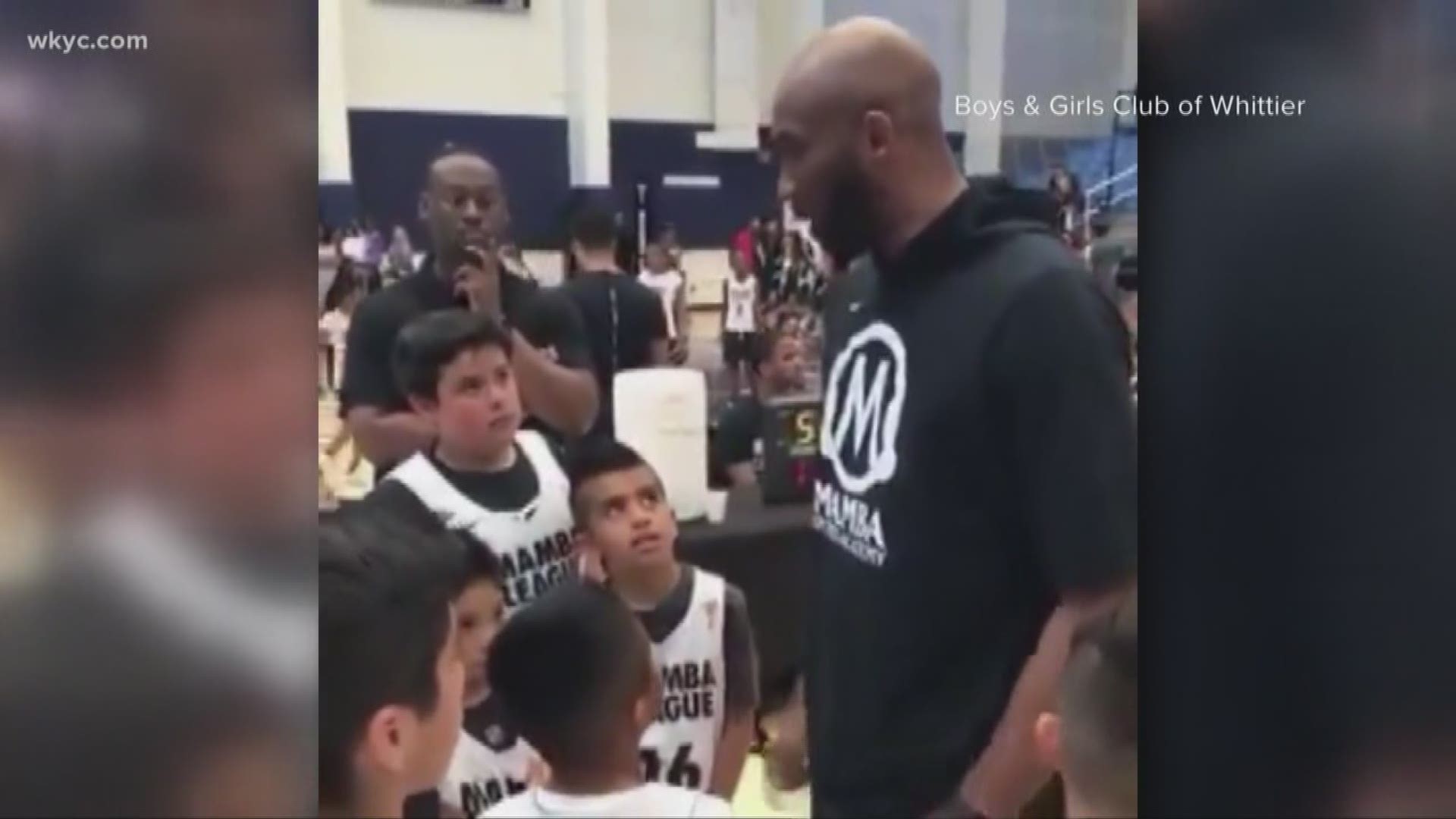 LOS ANGELES — In the days following the helicopter crash that claimed the lives of nine people including former NBA star Kobe Bryant, LeBron James has honored him with new ink.

Prior to his Los Angeles Lakers' return to action against the Portland Trail Blazers at Staples Center, James unveiled a new tattoo.

Cameras caught a small glimpse of James' new tattoo as the Lakers practiced Thursday, though the ink was covered by a bandage.

"I promise you I’ll continue your legacy man! You mean so much to us all here especially #LakerNation and it’s my responsibility to put this s--t on my back and keep it going!! Please give me the strength from the heavens above and watch over me!" the post read in part.