NBA, Atlanta attempt to crack down on large gatherings ahead of All-Star Weekend 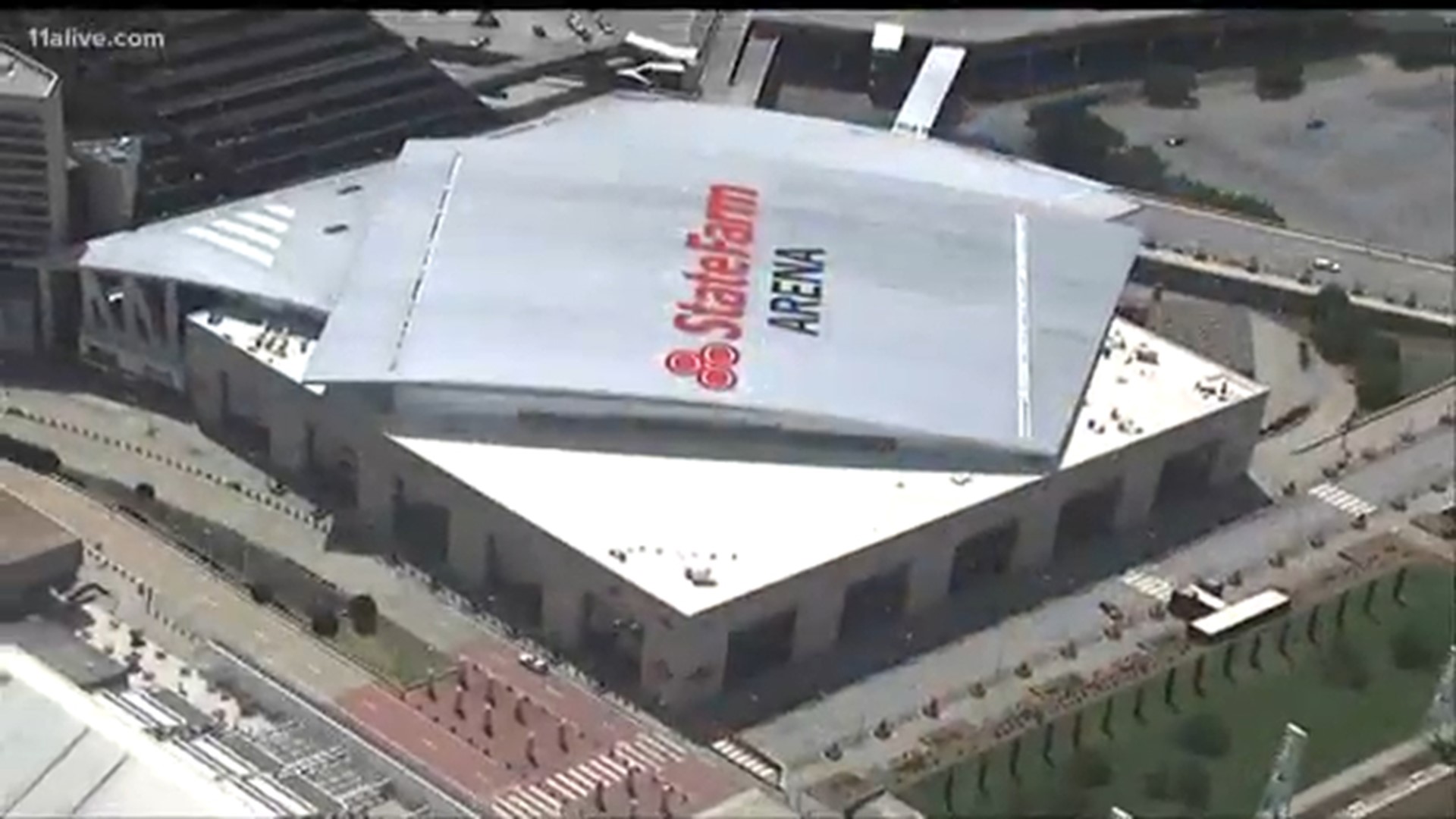 ATLANTA — This time next week, Atlanta will be heading into the NBA All-Star Weekend. But, as of Friday night, the League is trying to keep large groups from gathering while cases are still high.

11Alive spoke with League officials earlier in the day who said nearly 100 "cease ad desist" letters were sent out to event promoters using the League name and logo to promote their parties.

The NBA also won't be holding any officially-sanctioned next weekend. Commissioner Adam Silver and the League support Mayor Keishla Lance Bottoms' plea for everyone to stay home.

"We're just asking people to please continue to respect where we are in this pandemic and not travel to our city for this game," Bottoms said recently.

However, neighboring Brookhaven has a much different stance from those of the NBA and Mayor Bottoms. The council voted earlier this week to extend "pour hours" during All-Star Weekend.

"We're not looking for those really large crowds," Mayor Pro-Tem Joe Gebbia said. "We don't want them to advertise for that. It's mostly business as usual. It will be a festive weekend. It's an additional two hours under the same constraints that are currently in place.

Four years ago, Indianapolis was named the host city for the game. But, in November, the league postponed the game due to public health concerns. Last week, the official announcement came out saying the game was moving to Atlanta.