With lots of attention on Atlanta, because the NBA All-Star Game will be in the city this weekend, these groups see it as an opportunity to get their message out. 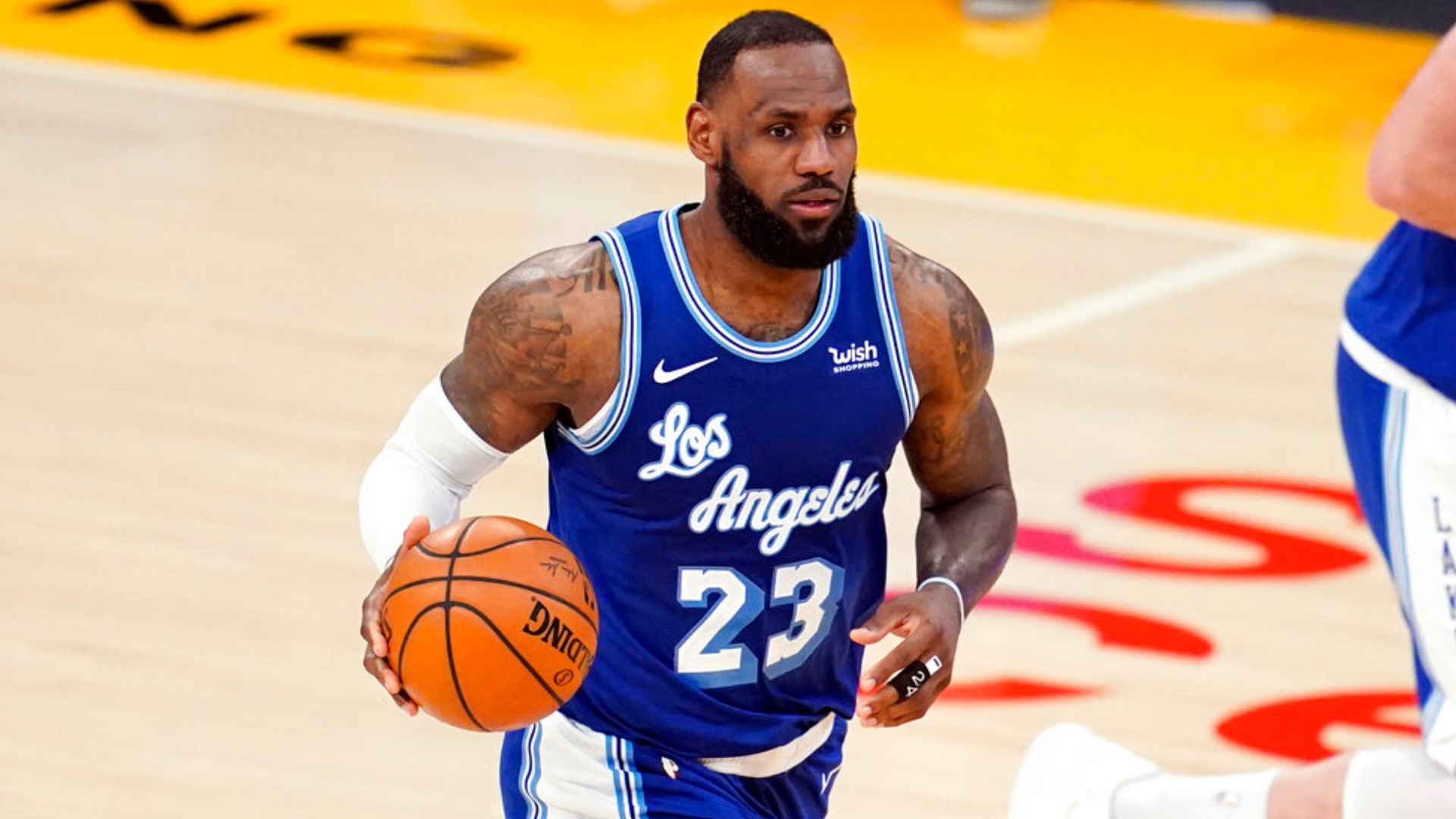 ATLANTA — Georgia House Bill 531 is making waves and now the NBA and a voter rights organization founded by LeBron James, “More Than A Vote”, are getting involved, bringing attention to the controversial measure.

With lots of attention on Atlanta, because the NBA All-Star game is being hosted in the city this weekend, these groups see it as an opportunity to get their message out. Georgia’s NAACP chapter is also partnering with them too.

Reverend James Woodall, President of the Georgia NAACP, sees power in the partnership.

“It amplifies truth and the truth is that legislation that is rushed in the backdoor because of power does not bode well for democracy,” he said.

The voting bill, passed Monday in the Georgia House, would create tighter restrictions on voting, such as by adding ID requirements for absentee ballots, limit absentee drop boxes, and require drop boxes to be kept indoors. The House passed it on a party-line vote and sends it to the Senate, which has its own version.

Woodall said these components in the bill target minority voters.

The NBA said it’s using the attention around All-Star weekend in Atlanta to raise concerns over the bill.

In a statement to 11Alive, National Basketball Social Justice Coalition Board Member Mark Tatum said their goal is to make voting easier and more accessible for everyone.

“In 2020, the NBA family came together to support greater access to voting and encourage civic participation. That effort led to dozens of NBA team facilities, including State Farm Arena, home to the Atlanta Hawks, serving as voting centers and safely hosting hundreds of thousands of voters," Tatum said.

"We also created the National Basketball Social Justice Coalition, in partnership with the players union, with the goal of expanding voting access and addressing issues of racial injustice," Tatum added. "The bills moving through a number of state legislatures would, if enacted, make it harder for people to vote."

Tatum said they would continue working alongside their partners and non-partisan voting organizations to monitor legislation and work to ensure that voting is made easier.

"It impacts policy, so we want to ensure that we’re using every avenue at our disposal including this NBA All-Star weekend here in this state, in this city, to ensure justice can truly work for all people,” he said.

To Republicans, the bill is a series of perfectly sensible election reforms. To Democrats, it is nonsensical.

However, Woodall said he doesn’t see this as a partisan issue, but as a fight for all voters regardless of party.