The move comes after a push from players. 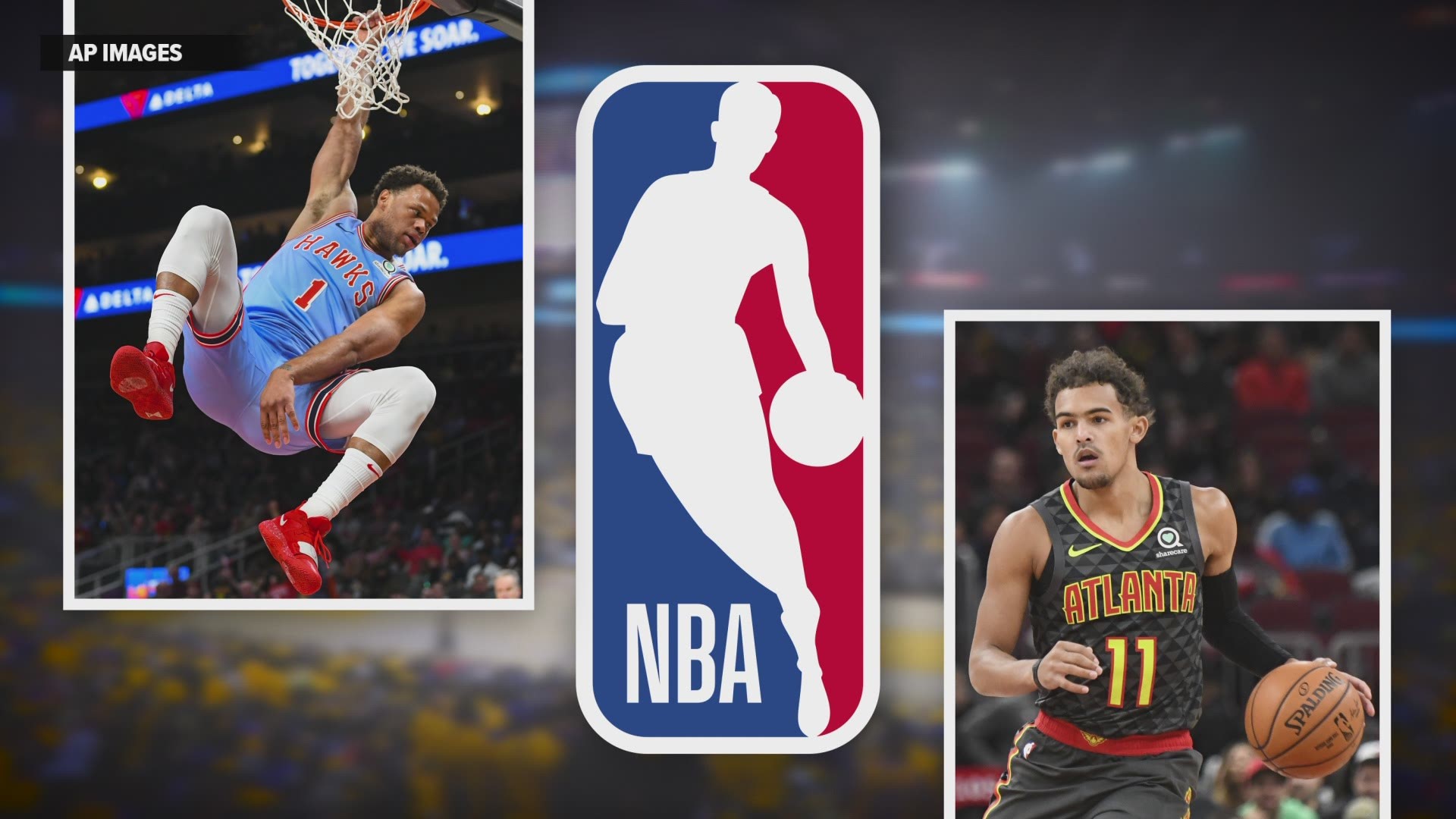 ATLANTA — Basketball is back.

It’s a great sport to watch in person, but an NBA ticket to the game now comes with new responsibility.

The change comes after a push from players and headlines involving some of the game's biggest stars that have put fans' bad behavior in the spotlight.

The NBA is moving to address players' concerns about fan behavior, that some say is getting worse with zero tolerance.

A key factor is often race. Most NBA players are black and frequently those in the closest seats are white. Many of the most notable cases have involved racist taunts, but white players have reported nastiness from fans as well.

That's why the league is strengthening its fan code of conduct, warning those closest to the players and the action, that anything over the line could cause them to be ejected from the game and more.

It includes discriminatory or hateful language based on gender, sexual orientation, race. Anything not related to basketball. That means that "your momma" taunt from the crowd, could get you kicked out.

The league is also expanding the areas it closely monitors for player-fan interactions. The focus previously was on those seated within feet of the court, or maybe the first few courtside rows. Now, it will increase to several rows deep in every building, plus areas where the team and referees enter and exit the court.

The fan code of conduct will also be shown more frequently during games, and season-ticket holders have been notified they could lose their seats if a guest or person they've given their tickets to goes too far in harassing players or officials.

The NBA wouldn't release exact numbers on these types of cases, but did say fan ejections from courtside more than doubled last season.