Report: Cleveland Cavaliers could trade No. 5 pick to Atlanta Hawks

According to ESPN's Adrian Wojnarowski, the Atlanta Hawks may be interested in acquiring the Cleveland Cavaliers' No. 5 pick in the 2019 NBA Draft. 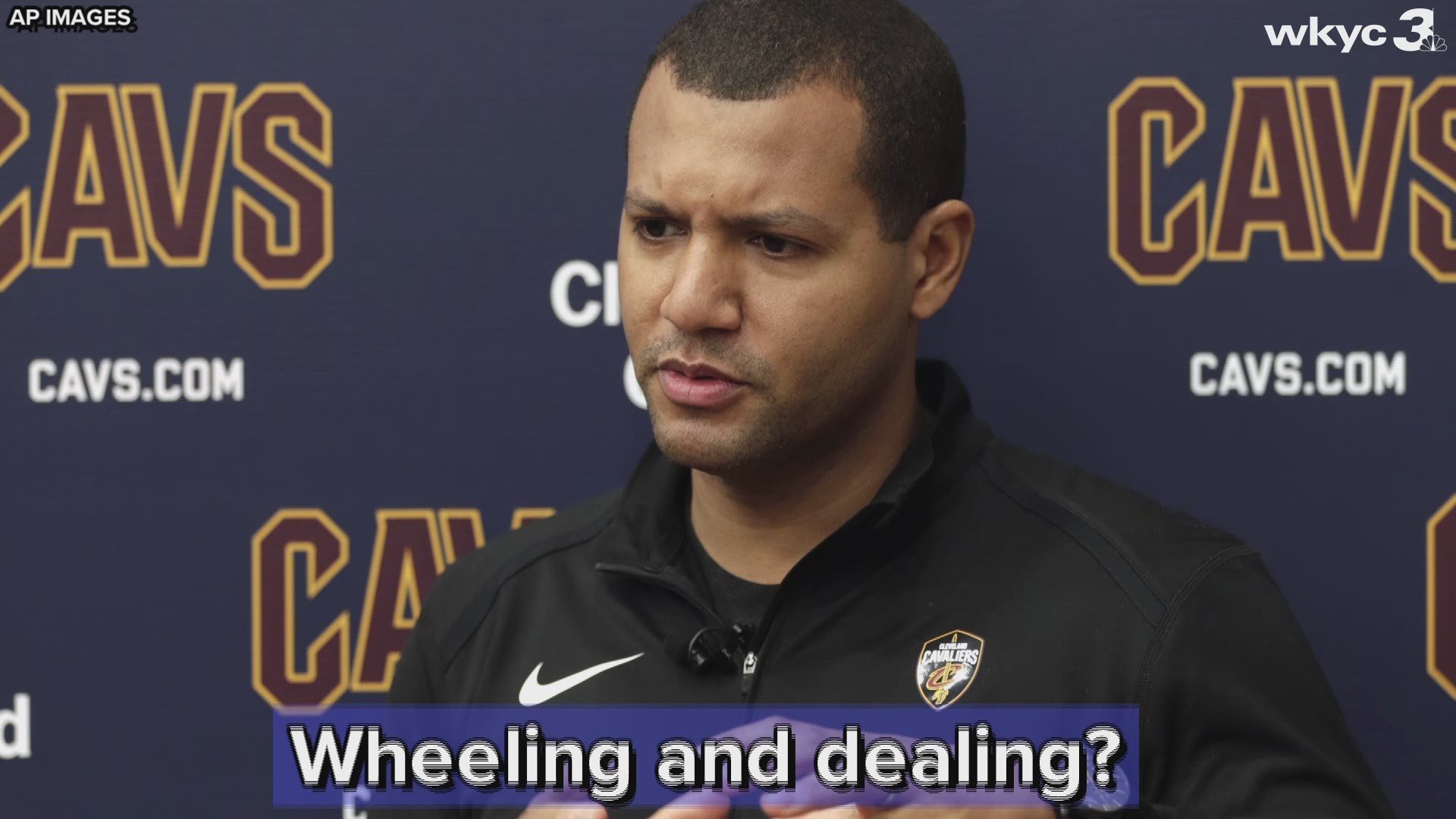 In what possesses the potential to be one of the more interesting trades of the NBA offseason, the Atlanta Hawks agreed to acquire Allen Crabbe, the No. 17 pick in the 2019 draft and a lottery protected 2020 first-round pick from the Brooklyn Nets in exchange for forward Taurean Prince and a future second-round pick.

The deal, which was agreed to on Thursday, was largely seen as a cost-cutting measure for the Nets, who now possess enough cap space to sign two max salary free agents from this summer's star-studded class. As it turns out, the trade could also affect the Cleveland Cavaliers.

In acquiring the No. 17 pick, the Hawks now lay claim to three first-round selections in the upcoming draft. In addition to the Nets pick, Atlanta also possesses picks No. 8 and No. 10 -- as well as three high second-rounders (picks No. 35, No. 41 and No. 44).

It seems unlikely, however, that the Hawks would be interested in adding six rookies to what is already a relatively young roster. And given the nature of their picks, they are one of few teams to possess the flexibility necessary to trade up in what is largely viewed as a top-heavy draft.

According to ESPN's Adrian Wojnarowski, it appears the Hawks are interested in doing just that.

That Wojnarowski would make specific mention of the Cavs is interesting and perhaps a sign that Cleveland would entertain such talks. After missing out on a highly coveted top-three pick in the draft lottery, it could behoove the Cavs to trade down and acquire multiple picks -- especially No. 8 and No. 10 -- in an effort to add young talent to a core that currently consists of Collin Sexton, Cedi Osman and Larry Nance Jr.

Also of note: The sizable haul Atlanta received to take on Crabbe's $18.5 million salary could help set the market for the Cavs in their attempt to trade J.R. Smith's contract. Only $3.87 million of Smith's $15.68 million salary for next season will be owed if he's waived by July 1, which could make him an enticing asset for any team looking to clear cap space ahead of the start of free agency.