Trae Young scored 21 of his 36 points in the fourth quarter. 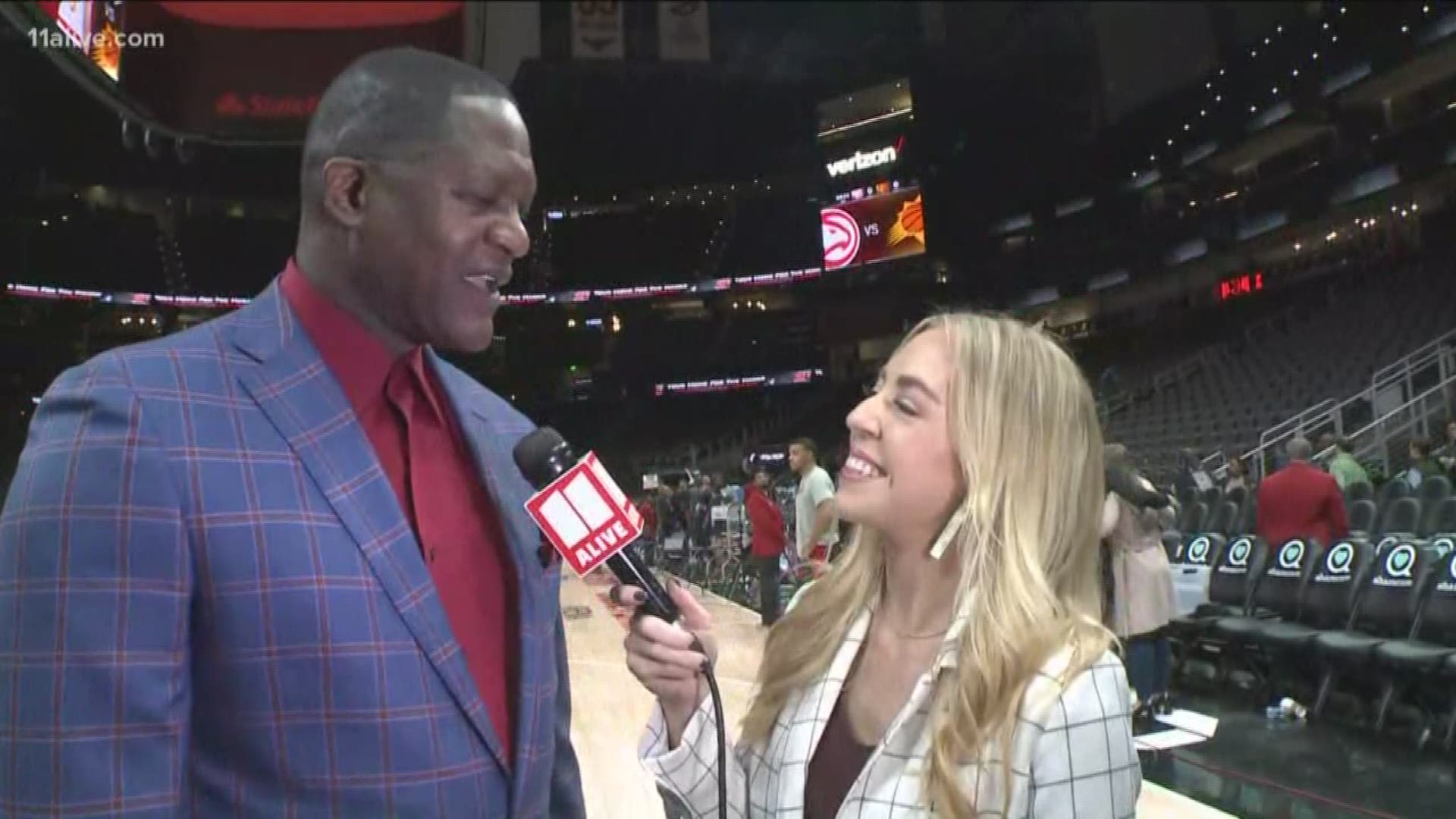 Trae Young scored 21 of his 36 points in the fourth quarter. It was his 20th game with at least 30 points this season.

Young had help from his backcourt partner.

Devin Booker led the Suns with 39 points before he was ejected for his second technical foul with less than two minutes remaining.