Saturday's matchup had all the makings of a blowout in Big Blue's favor. But that's not how things played out in Jacksonville.

On paper, Saturday's Round 2 matchup had all the makings of a blowout in Big Blue's favor, with the Wildcats cruising to next week's Midwest regional (Kansas City).

But a funny thing happened on the way to the Wildcats' presumptive rout ...

Wofford pushed 2-seeded Kentucky to the brink of exasperation in Jacksonville, burying eight three-pointers but ultimately falling short in its 62-56 loss.

And who knows, if star player Fletcher Magee hadn't struggled from the field (4 of 17 shooting ... 0 for 12 from 3-point range), maybe the Terriers would have had enough oomph to pull off the biggest upset of the tournament.

Of course, this defeat shouldn't rest at the feet of Magee.

Magee carried Wofford to its first-ever tournament win on Thursday (over Seton Hall), and for that, he'll forever be remembered as a hero on campus.

Playing without star forward PJ Washington, Kentucky struggled to find its rhythm from beyond the arc, hitting only 3 of 13 shots from long distance.

On the plus side, the Wildcats were gritty and efficient in the paint, out-rebounding the smaller Terriers (36-30) ... and converting on seemingly every point-blank-range shot in the second half.

As its reward, Kentucky (29-6) will likely join a stacked regional next week, assuming North Carolina and Houston prevail in its respective Round 2 outings.

For the last piece of the Midwest regional, TV viewers really can't lose with Auburn and Kansas facing off later tonight.

It's worth noting: The first two programs to join the Sweet 16 party ... hail from the SEC (Kentucky, LSU). 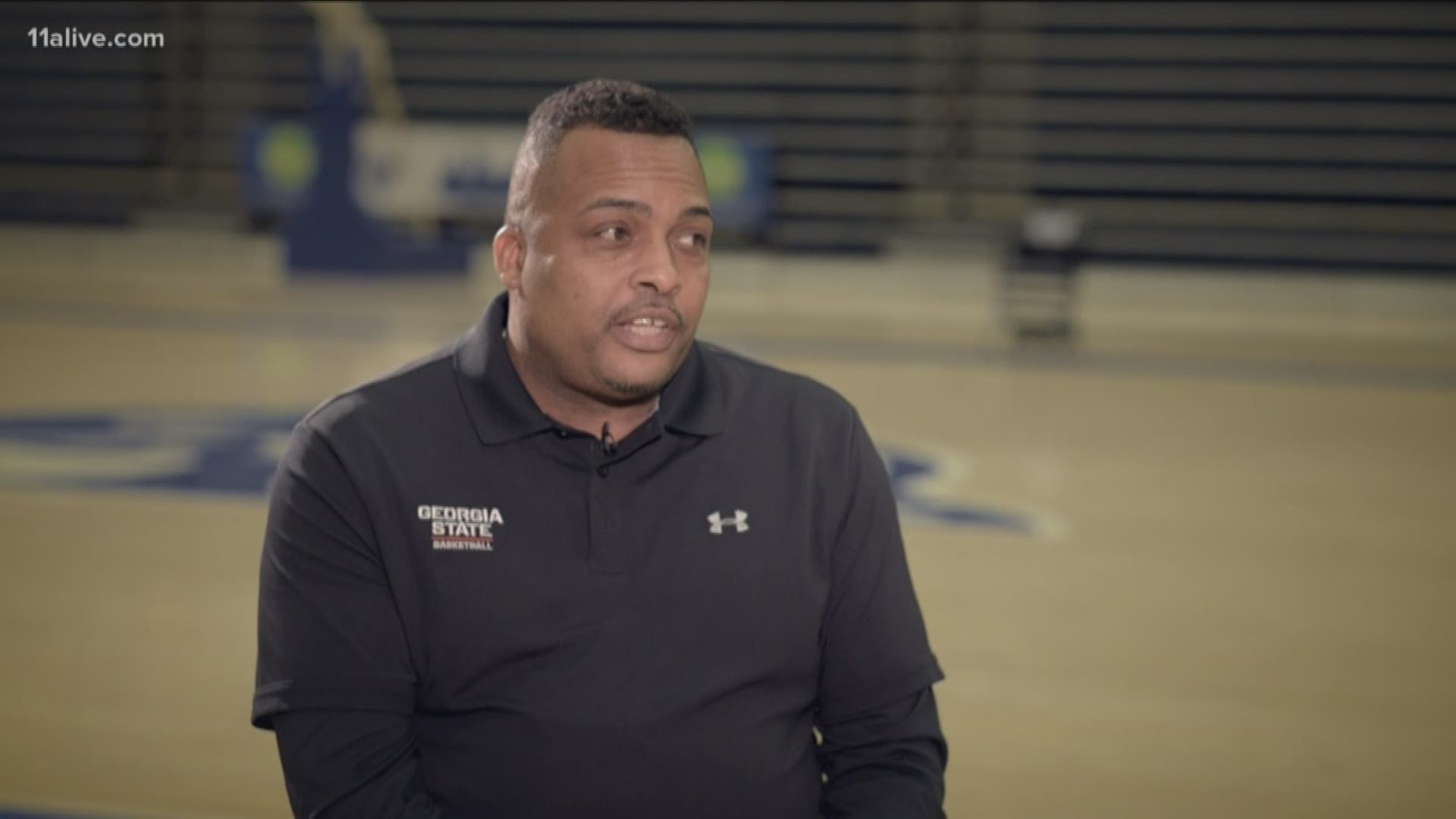