The decision was handed down by the governing board of the NCAA on Tuesday. 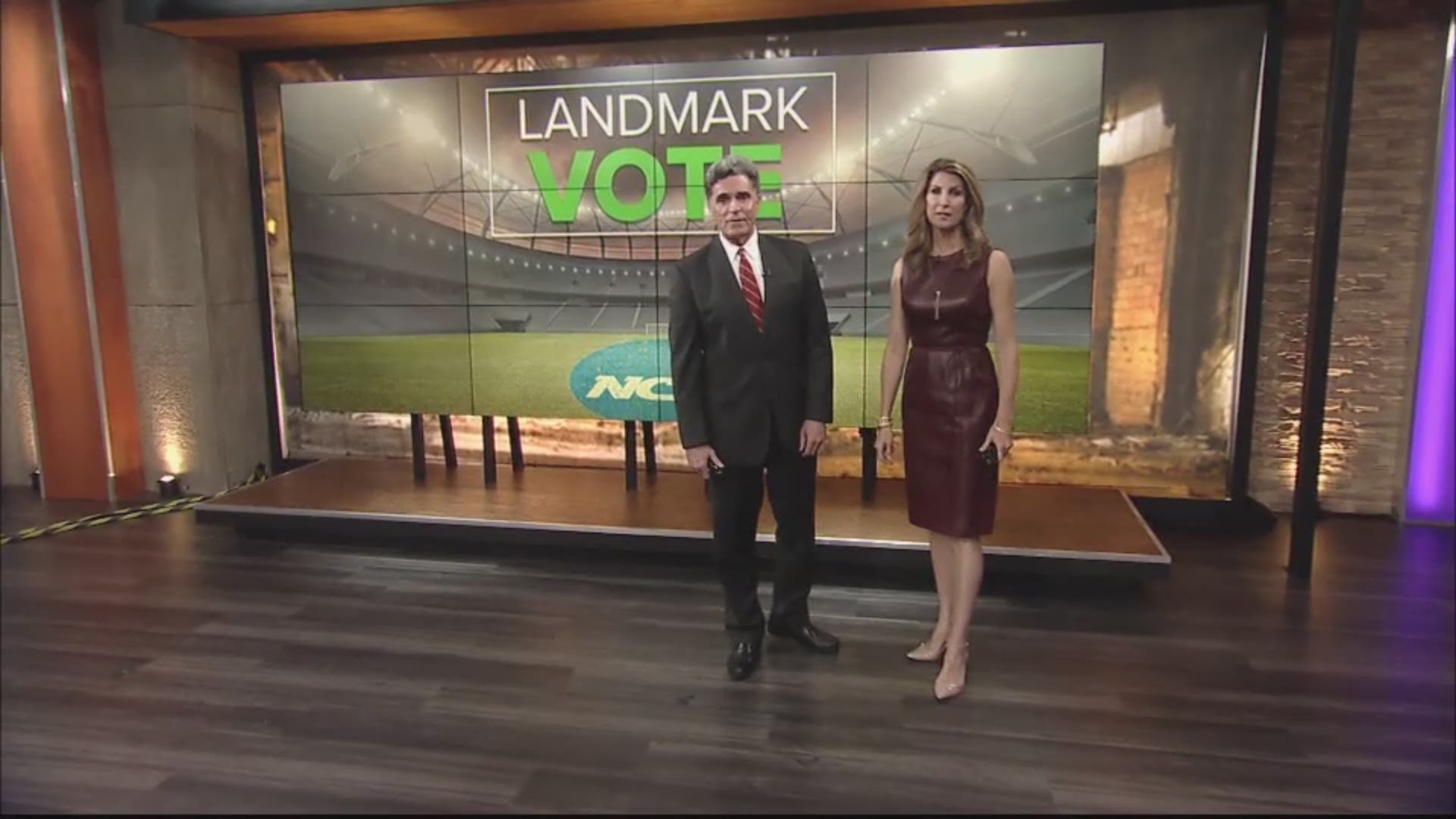 ATLANTA — The NCAA has voted to allow students to "benefit" from the use of their image and likeness in college sports as part of a meeting held in Atlanta on Tuesday afternoon.

"In the Association’s continuing efforts to support college athletes, the NCAA’s top governing board voted unanimously to permit students participating in athletics the opportunity to benefit from the use of their name, image, and likeness in a manner consistent with the collegiate model,” the organization wrote in a media release.

The vote came during a meeting at Emory University in Atlanta and has the potential to impact more than 450,000 athletes across the U.S.

According to the NCAA citing chair Michael V. Drake, the board of governors' action directs each of the NCAA's three divisions to "immediately consider updates to relevant bylaws and policies for the 21st century.

The NCAA's decision comes after increased pressure from critics who say schools make millions off of star athletes but don't allow them to profit from their own accomplishments.

The dispute came to a head after California passed a recent law known as the "Fair Pay to Play Act" which put the state's colleges and universities at odds with the sports governing agency.

A state representative from Georgia, Billy Mitchell of Stone Mountain, intended to introduce similar legislation in the next session. Mitchell told 11Alive that the NCAA decision negates the need for his bill.

College athletes in Georgia could get paid under proposed bill