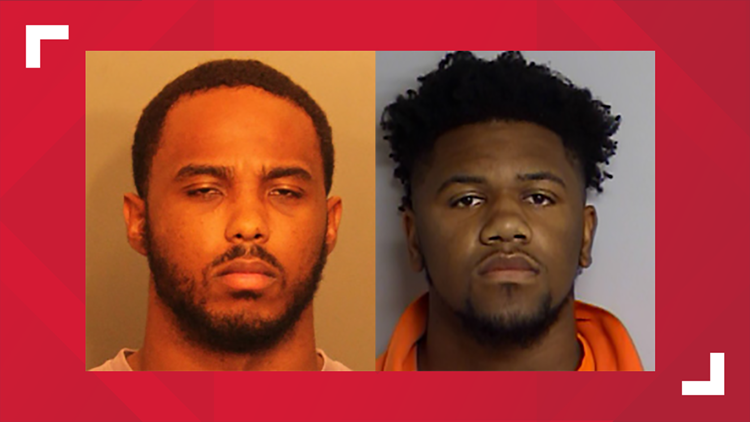 STATESBORO, Ga. — Two Georgia Southern football players have been suspended from all football activities by head coach Chad Lunsford after they were arrested in two separate incidents, according to multiple reports.

Savannah NBC station WSAV said junior quarterback Shai Werts from Clinton, S.C., was arrested on Wednesday in Saluda, S.C. He was charged with speeding and misdemeanor possession of cocaine after residue was discovered on the hood of his car.

In an unrelated incident, junior defensive end Quan Griffin from Glen Saint Mary, Fla., was arrested in Baker County, Fla., in connection with a domestic dispute.

According to a report in the Georgia Southern student newspaper, the George-Anne, Lunsford said that since both are now pending legal cases, the university will not be able to provide any further information.

Last season, as Georgia Southern's starting quarterback, Werts scored 25 touchdowns and finished the season with 908 yards. He was the only starter in the FBS not to throw a single interception all season.

Georgia Southern's first scheduled game of the season is August 31 against LSU in Baton Rouge.

Plenty of Georgia connections to the Pro Football Hall of Fame, but few Falcons