Redshirt freshman QB Tate Martell tried to intimidate Fields from transferring to Ohio State, but that move has apparently backfired. 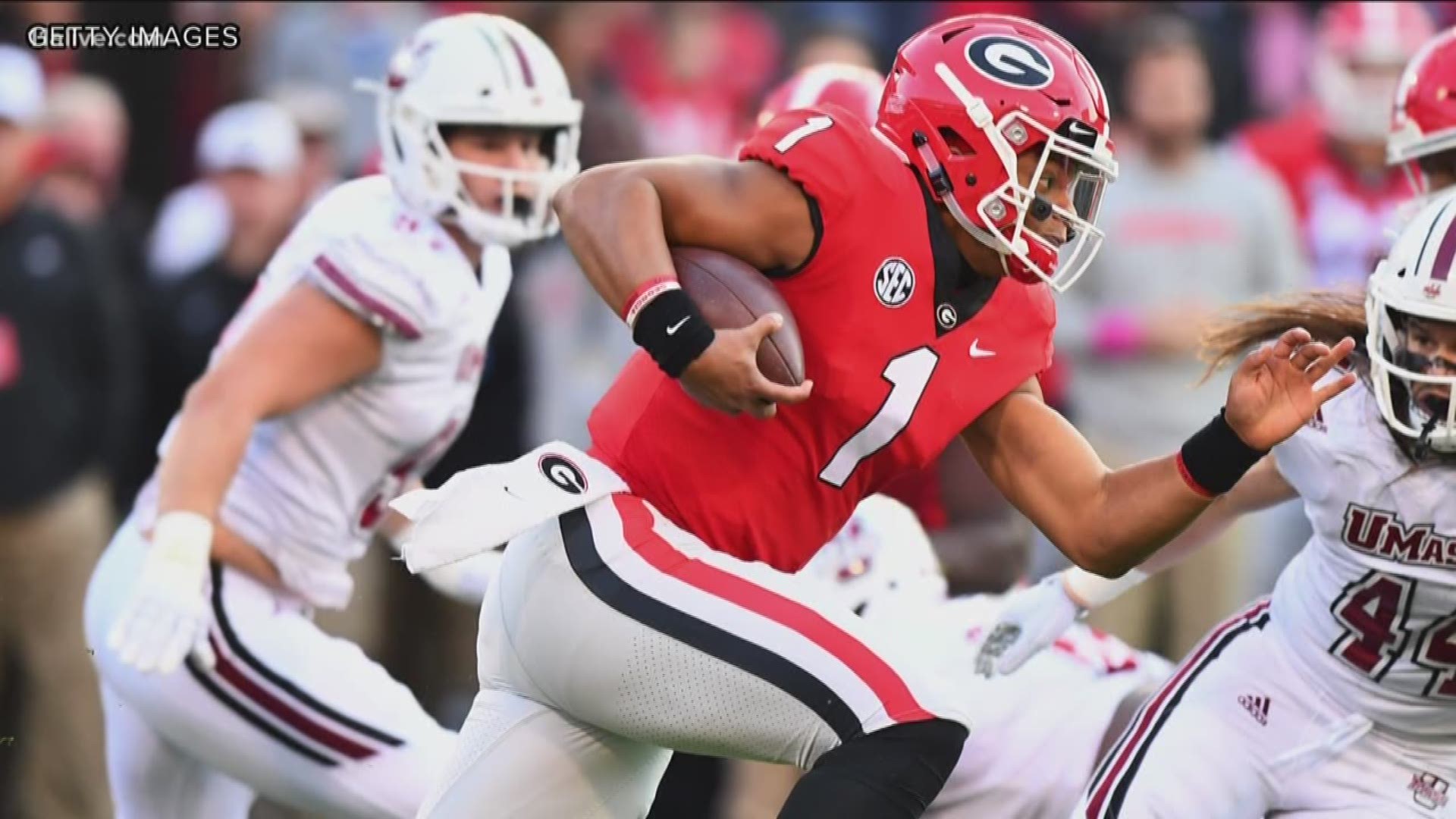 Well, so much for the highly touted Tate Martell marking his proverbial territory with Justin Fields, long before the latter quarterback opted to transfer from UGA to Ohio State.

Upon getting official word of Fields' transfer to OSU, along with a waiver request to play for the Buckeyes this fall, Martell–the No. 2-ranked dual-threat QB from the Class of 2017 (source: Rivals.com)–shocked the college football world Thursday by entering his name in the Transfer Portal.

Does this mean Martell (Las Vegas native) is a lock to transfer from Ohio State, thus forfeiting any potential competition with Fields, the top-ranked dual-threat quarterback from the Class of 2018?

However, it's implausible to envision Martell sticking around Columbus much longer, since the writing has been seemingly scrawled onto the wall, in terms of which quarterback will succeed Dwayne Haskins (headed for the NFL draft) at Ohio State?

The likely answer: It's the 6-foot-3, 220-pound Fields, who accounted for eight touchdowns in limited duty as a freshman and draws physical comparisons to a young Cam Newton.

Before Fields had even transferred from Georgia, the cocksure Martell took to social media to dole out friendly (or not-so-friendly) warnings to the Kennesaw native.

The underlying message from a few weeks ago: Martell had every intention of fighting for and winning the QB competition in 2019. So, there was no point in Fields chasing OSU as a transfer option.

But alas, there won't be a hyped-up competition this summer/fall between the quarterbacks, in the wake of Thursday's stunning news.

As such, it appears that Fields may have found the perfect landing spot for his next college destination.

Despite having a new head coach (Ryan Day) and losing a handful of high-end starters to the NFL draft, the Buckeyes have already garnered top-five buzz for next season. 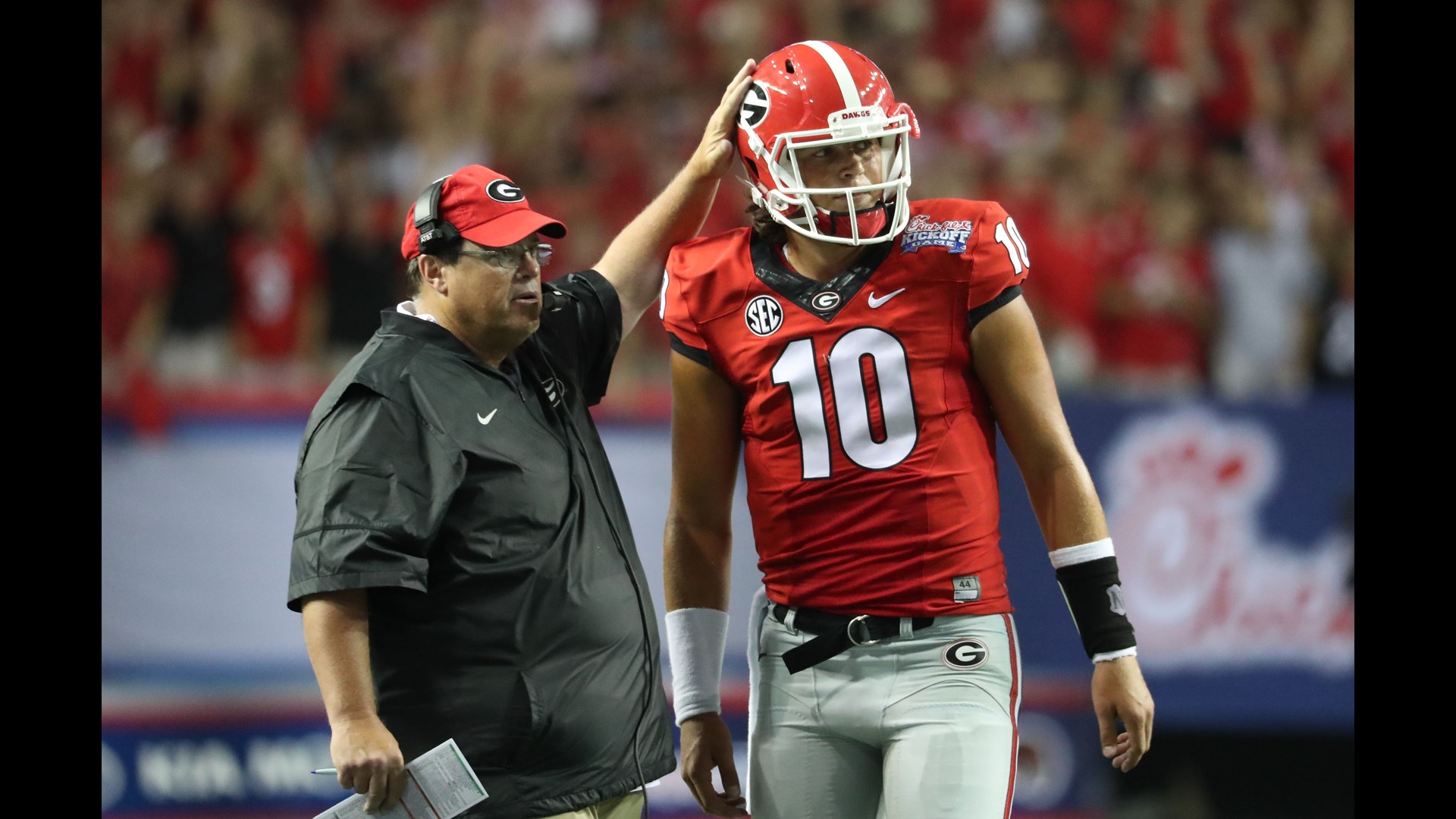 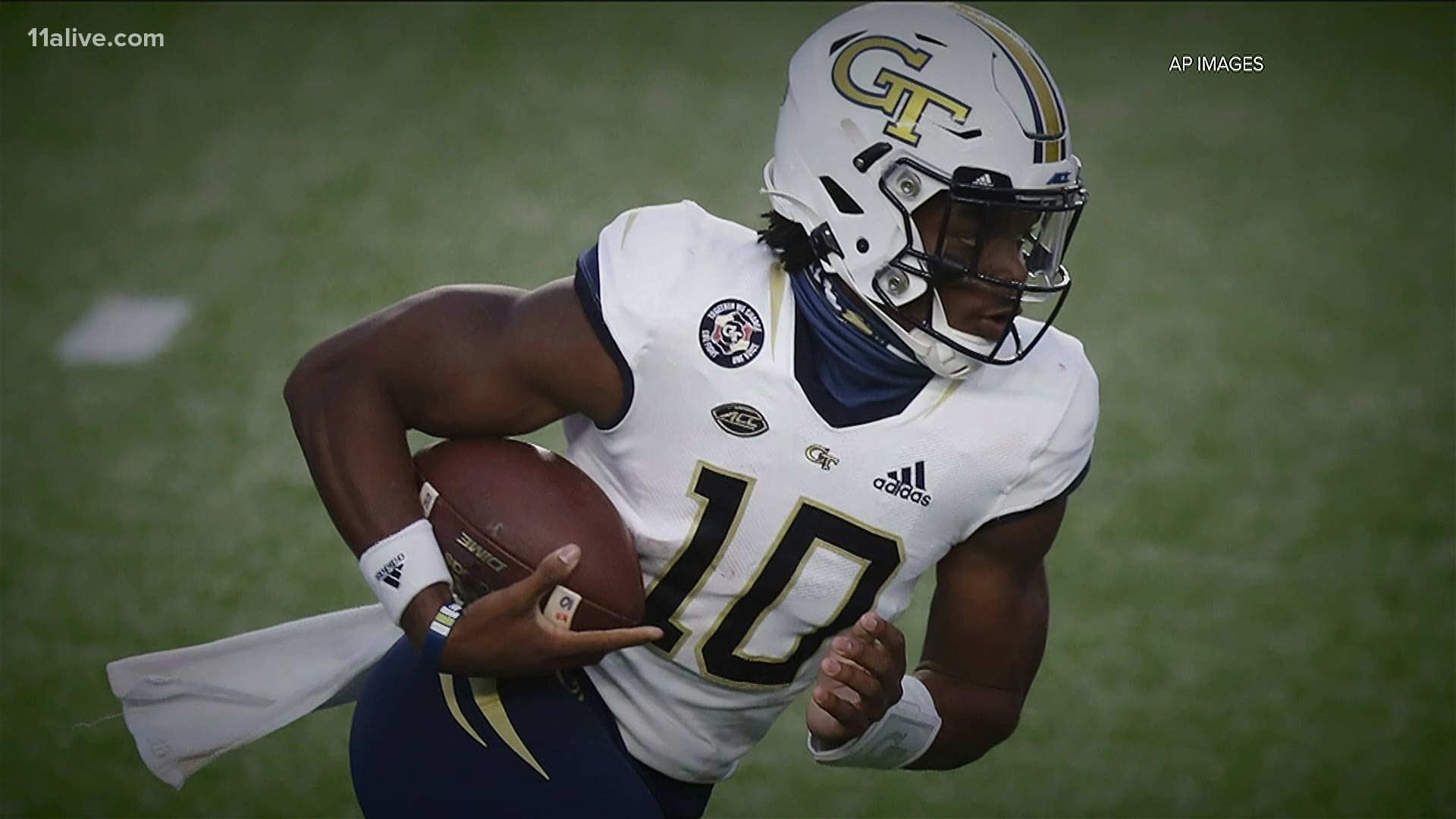