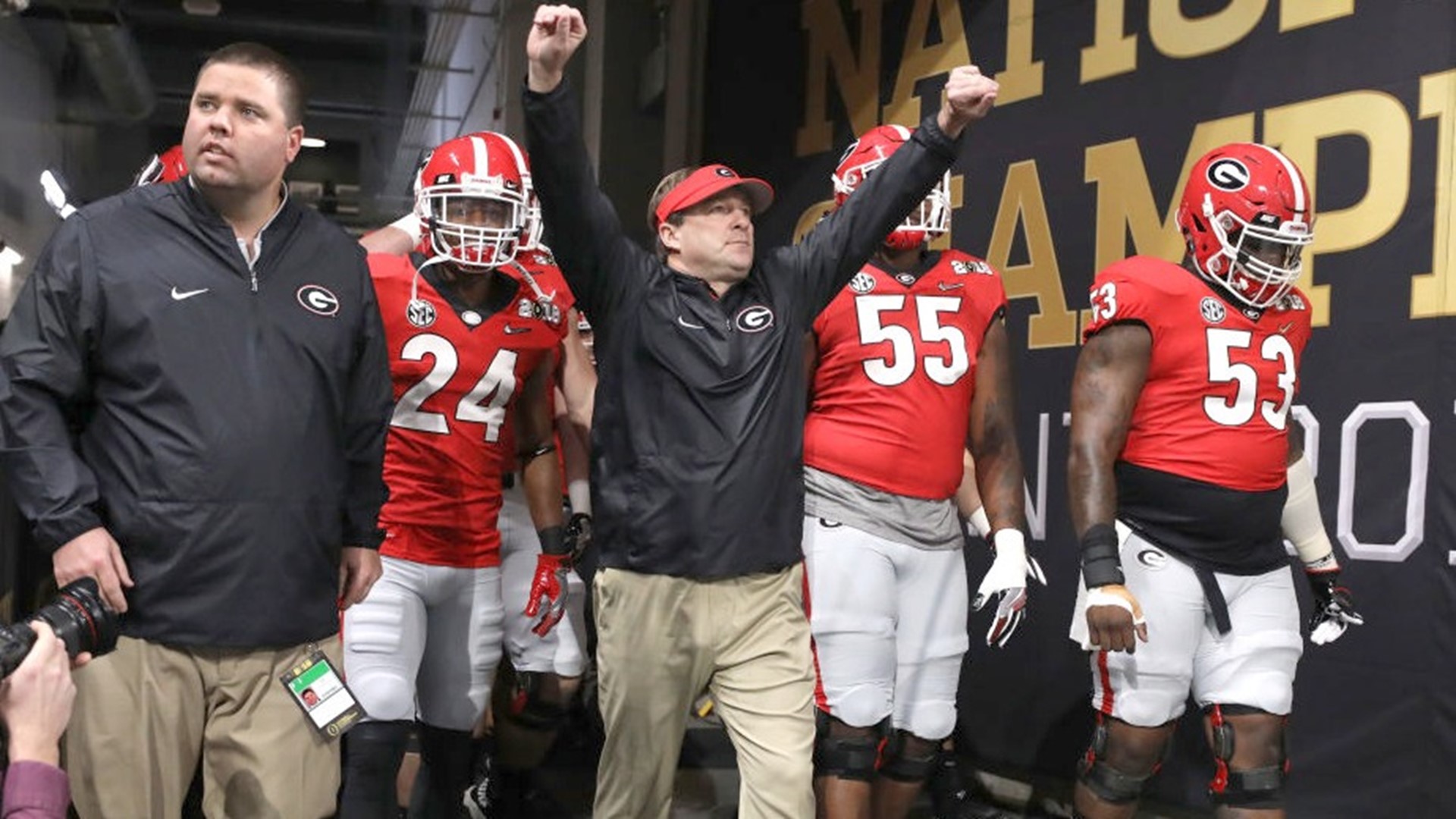 The rumors have been swirling for weeks, and on Friday night, UGA quarterback Justin Fields made it official:

The Kennesaw native (and former 5-star prospect) will soon transfer from Georgia to Ohio State, in hopes of becoming eligible to play for the Buckeyes next fall.

Earlier in the day, 11Alive Sports anchor Wes Blankenship received confirmation of Fields' transfer plans, even though current Ohio State quarterback Dwyane Haskins has yet to announce his future plans—in terms of staying in Columbus or moving on to the NFL.

(The draft-eligible sophomore is generally regarded as this year's No. 1 prospect, among quarterbacks.)

In fact, once the Fields-transfer speculation began in early December (soon after Georgia's heartbreaking loss to top-ranked Alabama in the SEC title game), Ohio State had been established as the early front-runner among transfer options. 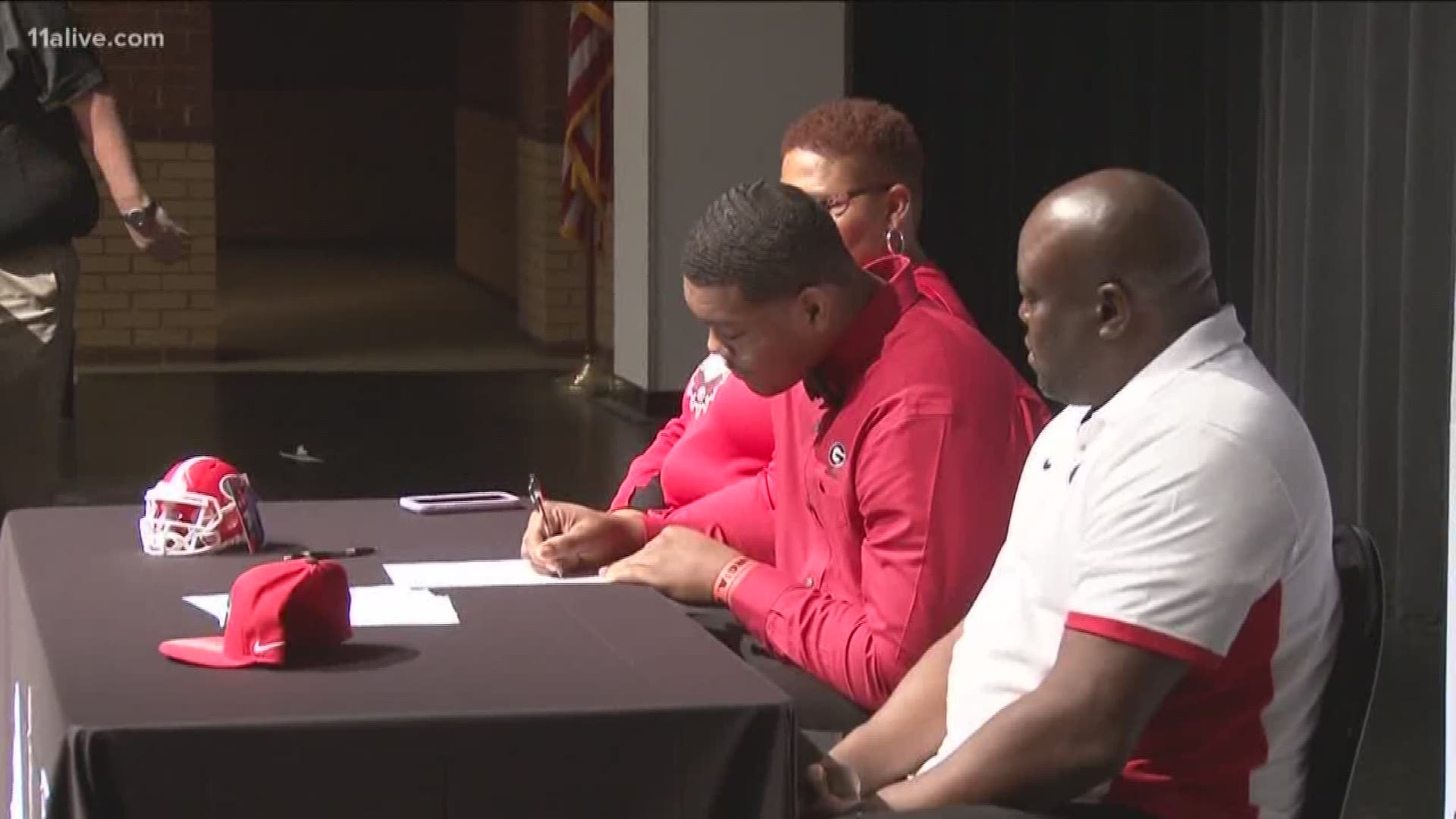 And sure enough, new Ohio State head coach Ryan Day (taking over for the retired Urban Meyer) could have a major decision this spring, if Tate Martell and Fields are battling for the starting spot from Day 1 of camp (assuming Haskins goes pro).

Who's Tate Martell? Remember how Jake Fromm once ranked as No. 3 pro-style passer from the Class of 2017 (source: Rivals.com), on his way to commandeering control of Georgia's offense ... and thus keeping Fields on the bench for long periods?

Well, Martell entered college as the Class of 2017's No. 2-ranked dual-threat quarterback.

In other words, Fields (69.2-percent passing as a freshman, 8 total TDs) may have left Georgia over dissatisfaction with playing time; but there's no guarantee of a clear starting path with Ohio State, either.

To borrow an old adage, for this potentially awkward transition, Fields (last year's top-ranked dual-threat QB) could be moving out of the frying pan ... and into the proverbial fire.

On the plus side, Fields (6-foot-3, 225 pounds) draws many physical comparisons to 2010 Heisman Trophy winner Cam Newton. If he can live up to that (unfair) hype, starting at another Power 5 school shouldn't be a major issue, long term.

Here's Fields' goodbye Tweet from earlier in the night.