Deion Sanders is Jackson State’s head coach, and he has built a coaching staff filled with college football and NFL experience. It's created quite the draw. 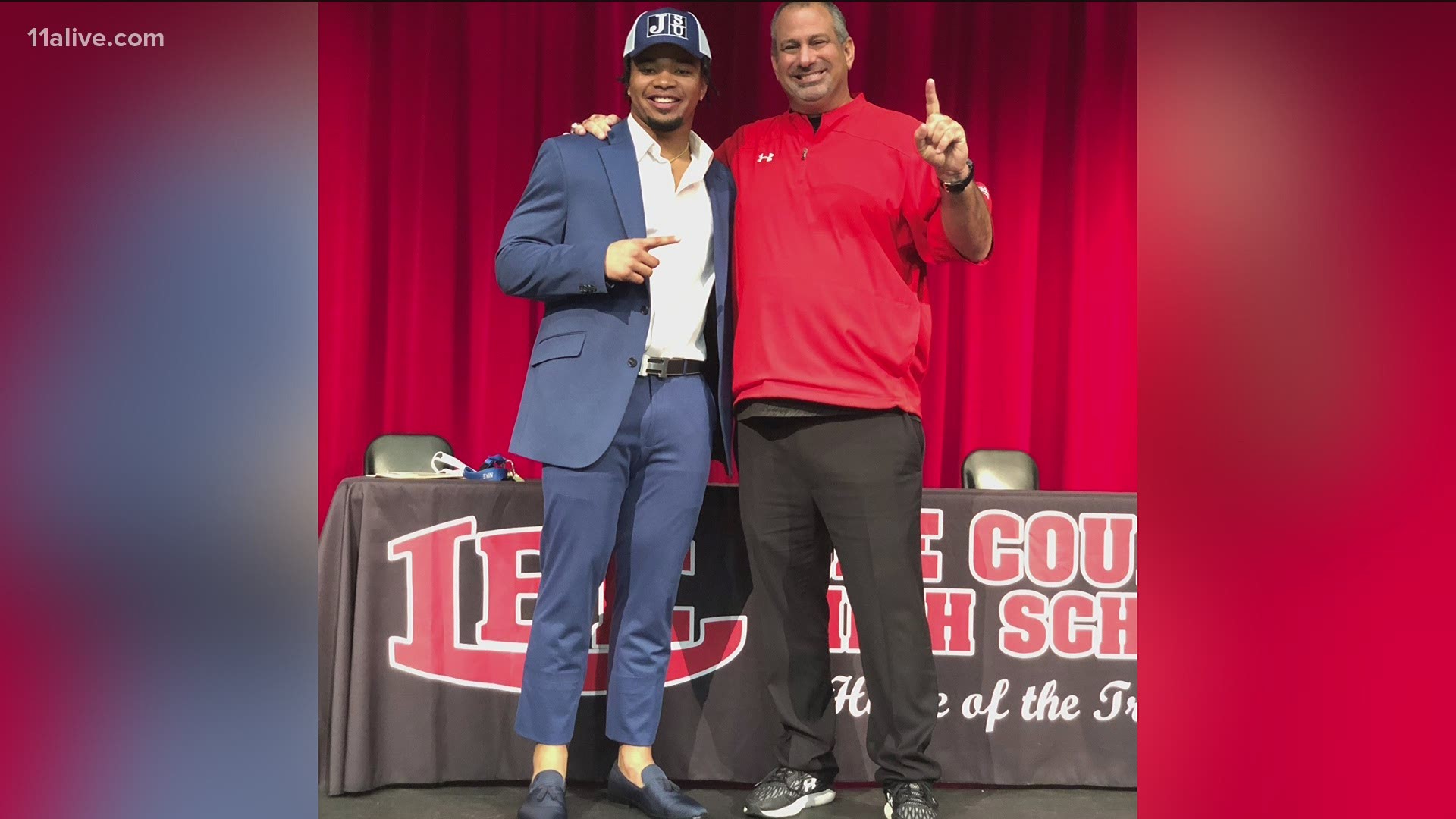 LEE COUNTY, Ga. — On Signing Day, student athletes across the country make a tough decision. One Lee County, Georgia linebacker had a lot of schools to choose from.

“I had other options such as Army, Georgia Southern, Tulane, ECU and smaller schools like that,” he added.

But Hopson ultimately signed with Jackson State University in the Mississippi state capital.

Deion Sanders is Jackson State’s head coach, and he has built a coaching staff filled with college football and NFL experience.

Sanders signed four star recruits, junior college transfers and put together the best recruiting class of all the Historically Black Colleges and Universities.

The football part has players like Hopson excited about his commitment to Jackson State, but he said it is the experience that comes with it, that makes a school like Jackson State special.

“Both of my parents attended HBCUs, my grandparents on both sides attended HBCUs, they were talking about the homecomings, the experiences and the relationships over the years that last forever,” he explained.