WATCH: UGA mascot gets into wild pregame scuffle with 'Bevo' before Sugar Bowl 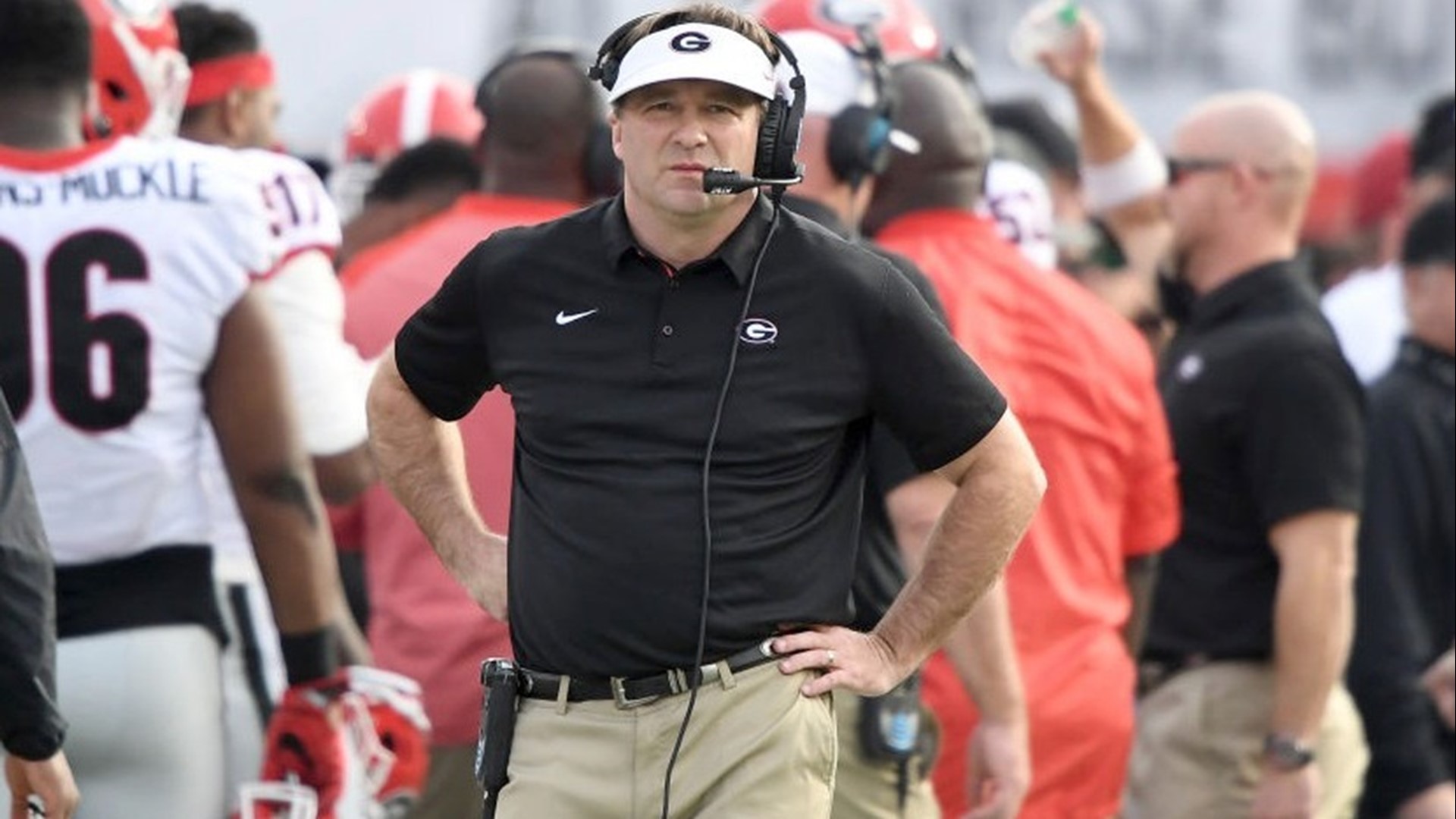 Texas and UGA might have two of the most famous mascots in college sports, but that doesn't necessarily put them on friendly terms.

On Tuesday night, during the pomp-and-circumstance portion of the Sugar Bowl pregame from New Orleans, the Longhorns' Bevo openly detested the presence of Uga The Dog, while the media convened for a photo opportunity.

The result: A violent sneak attack that could have had an ugly ending.

Here's the breakdown of this crazy sequence:

**Bevo was cordoned off in a little section of the Superdome sideline, while the media operated around the makeshift fencing.

**And before Uga could enter the blue walls, Bevo, uh, bull-rushed the Georgia mascot, with the likely intent to intimidate or harm the dog.

The same could not be said for the gentleman in the dark suit (middle screen).

His back was turned to Bevo before the incident took off; and as part of Bevo's attempted strike, the man in the suit was knocked about 4 or 5 feet before hitting the ground hard.

CLEMONS: Here are the top 10 Atlanta/Georgia plays for 2018
CLEMONS: Check out UGA football's top 10 plays of the 2018 calendar

In fairness to Bevo, the cordoned-off area didn't allow for much wiggle room, perhaps enhancing the steer's anxiety level.

Or maybe Bevo's just upset about Georgia being a substantial Vegas favorite for Tuesday's rare clash (the schools haven't squared off in 30-plus years).