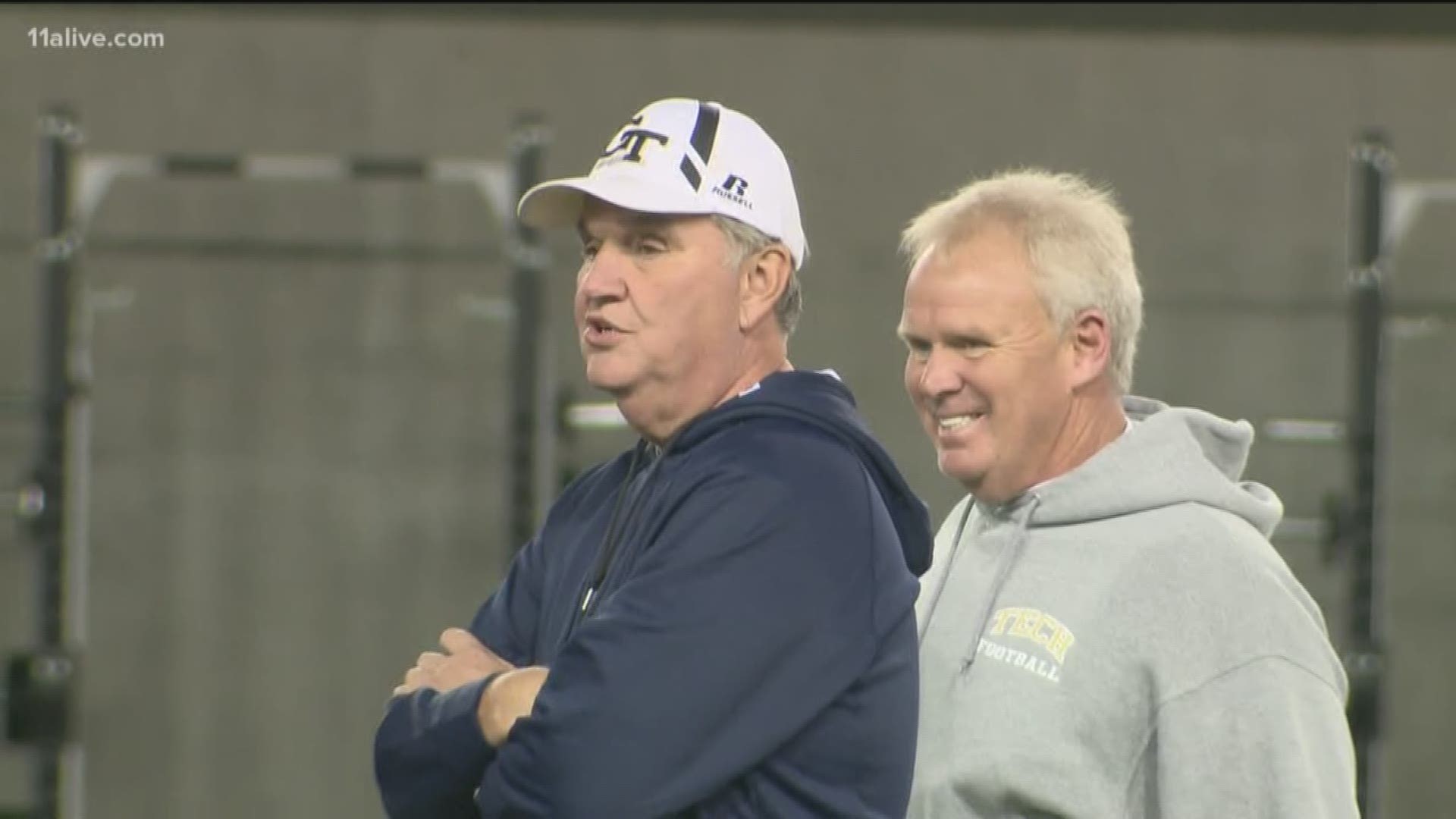 The deal adds an additional two years to Johnson's contact, which was set to run out in 2020. That will keep him at Georgia Tech through the 2022 season. The financial details of the contract were not disclosed by Georgia Tech.

“Aside from Bobby Dodd, no head coach in Georgia Tech football history has won more games in his first 10 seasons than Paul Johnson,” Athletic Director Todd Stansbury said in a statement. “By extending Coach Johnson’s contract through 2022, we not only keep one of the most successful coaches in our illustrious history right here on The Flats, but we also ensure continued stability within our coaching staff. Stability is a vital piece in recruiting and student-athlete development, which are key components to any successful college program. I’m excited that Coach Johnson’s extension is officially complete and I’m looking forward to achieving even more success under his leadership in future years.”

News surfaced in late March that Johnson had been linked to Tennessee's job search after phone and text messages from former Tennessee Athletic Director John Currie were released in documents obtained by reporters through open records requests. Johnson's agent had reached out to Currie about the vacant position. Johnson told 11Alive that he didn't know about what his agent was doing until reporters told him in March. At the time, Johnson and Georgia Tech were already working on an extension.

Johnson added that there's still a lot he would like to accomplish in a competitive ACC.

"I think the league is so much better than when I first got here top to bottom, and it's a challenge every year," he said.

"The first thing that most potential student-athletes want to know is ‘Who is my coach going to be?,’ so it’s good for our program and what we want to achieve to be able to tell recruits that the head coach is signed through 2022,” Johnson said in a statement.