Time to pull out that Falcons gear! 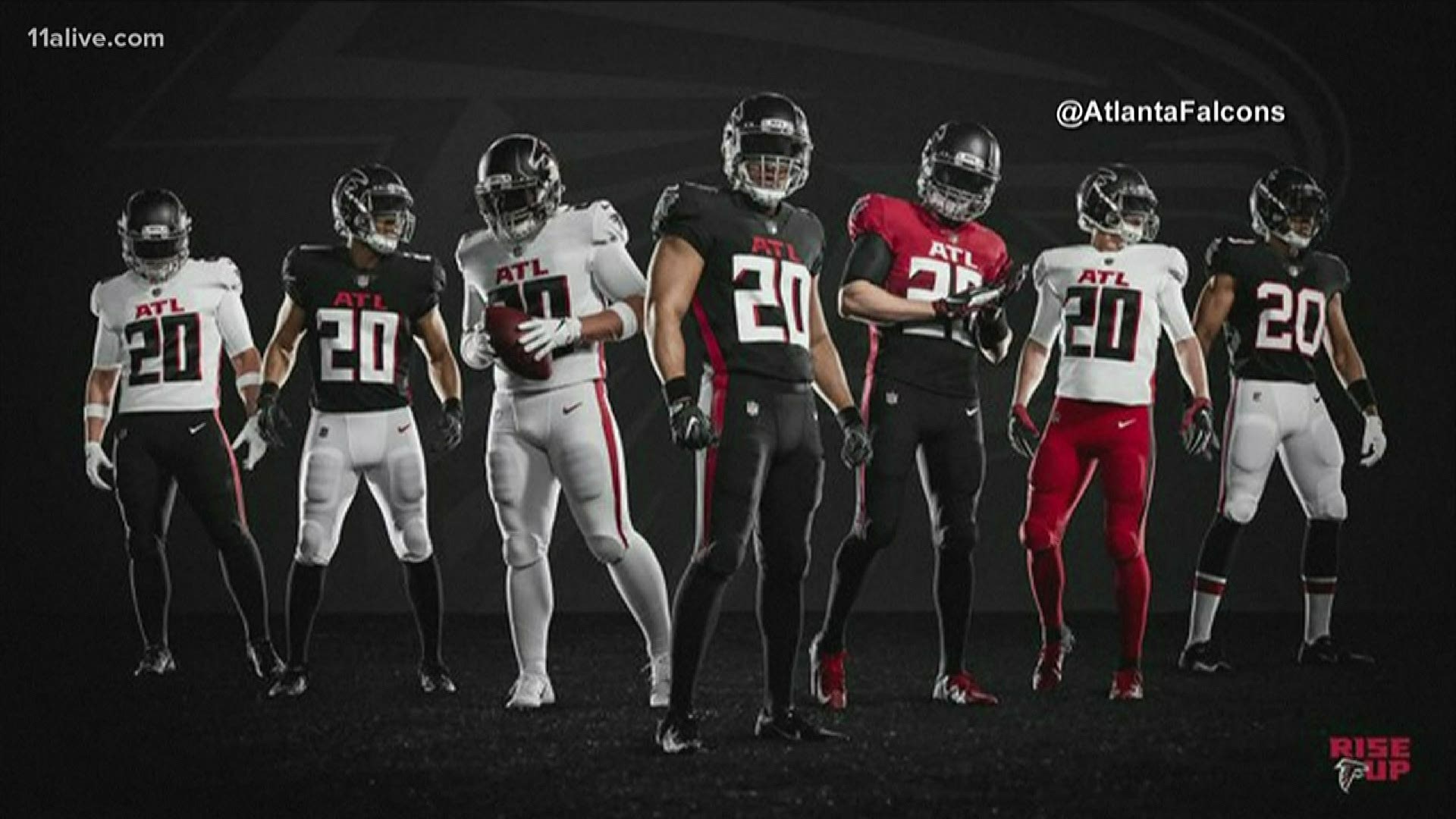 ATLANTA — Are you ready for some football?

The Atlanta Falcons have released their 2020 schedule, and the team will open the season at home against the Seattle Seahawks.

As usual, the Falcons will take on their opponents in the NFC South, but will play half of the 16 regular season games against teams from the NFC North and AFC West.

Atlanta will also travel to the Dallas Cowboys following their opener against the Seahawks.

The Falcons are slated to host Super Bowl Champs, the Kansas City Chiefs, in their second-to-last game in December.

They will take on Tom Brady, just added to the Tampa Bay Buccaneers, for the first time in December. The Bucs come to Atlanta on December 20, then the Falcons travel to Tampa on January 3.

The NFL also released information on preseason games. Atlanta will play two games at home: Miami during the first exhibition week and Cincinnati in the third week. They will travel to Buffalo and Jacksonville as well. A full preseason schedule with dates and times will be released later in May.

Here's the game schedule below (home games in bold):