A survey will be sent to season ticket holders to gauge how many fans are interested in attending. 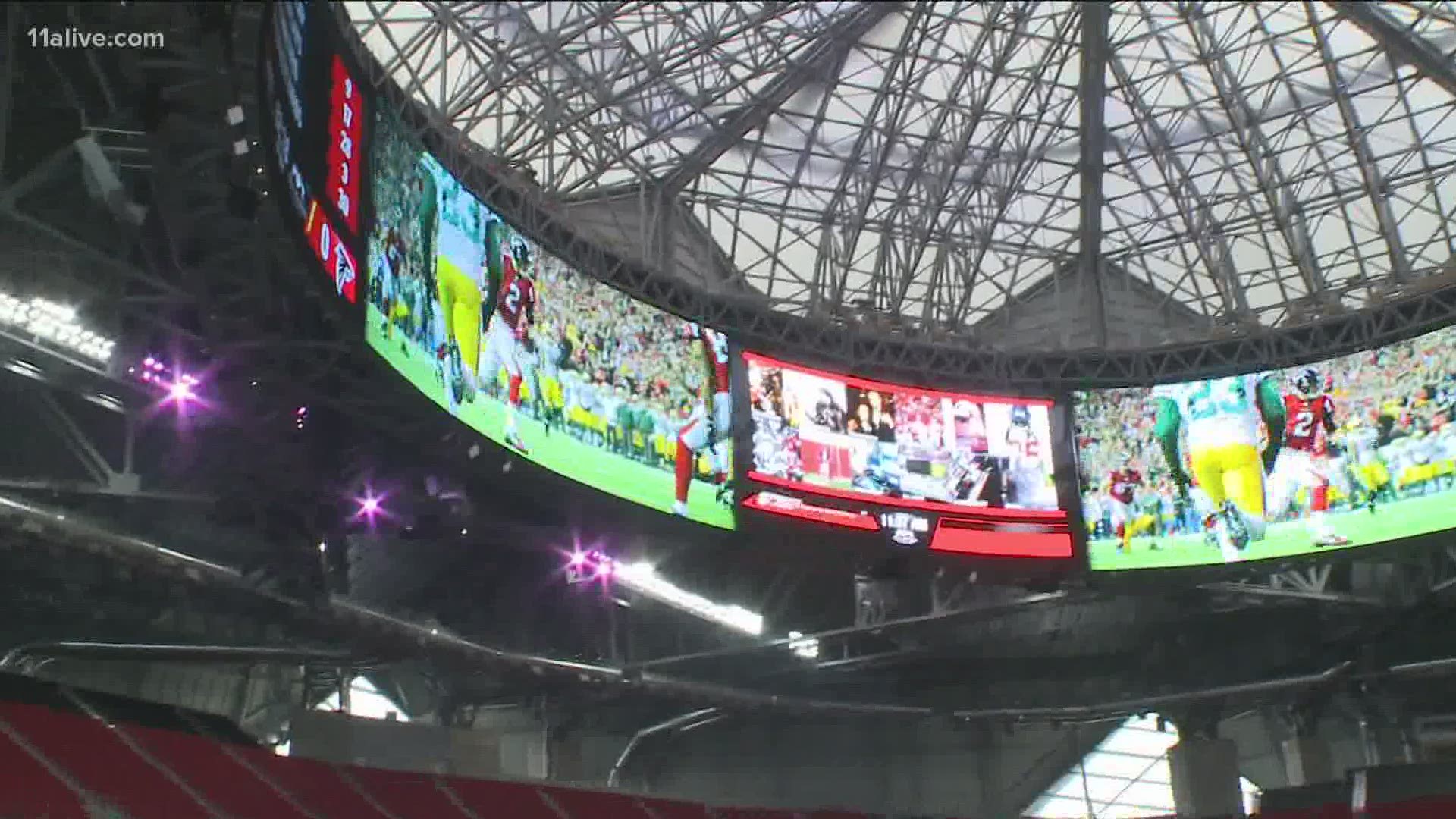 ATLANTA — Falcons fans now know what the start of the 2020 NFL season will look like in the middle of a global pandemic.

The team announced on Wednesday that they will have a limited capacity of up to 10,000-20,0000 at Mercedes-Benz Stadium for home games.

If limited capacity remains in place for the entire 2020 season, the Falcons will likely send out a second survey for the final four games.

The team also announced, per NFL protocols, all ticket holders must wear a face covering at all times once inside the stadium.