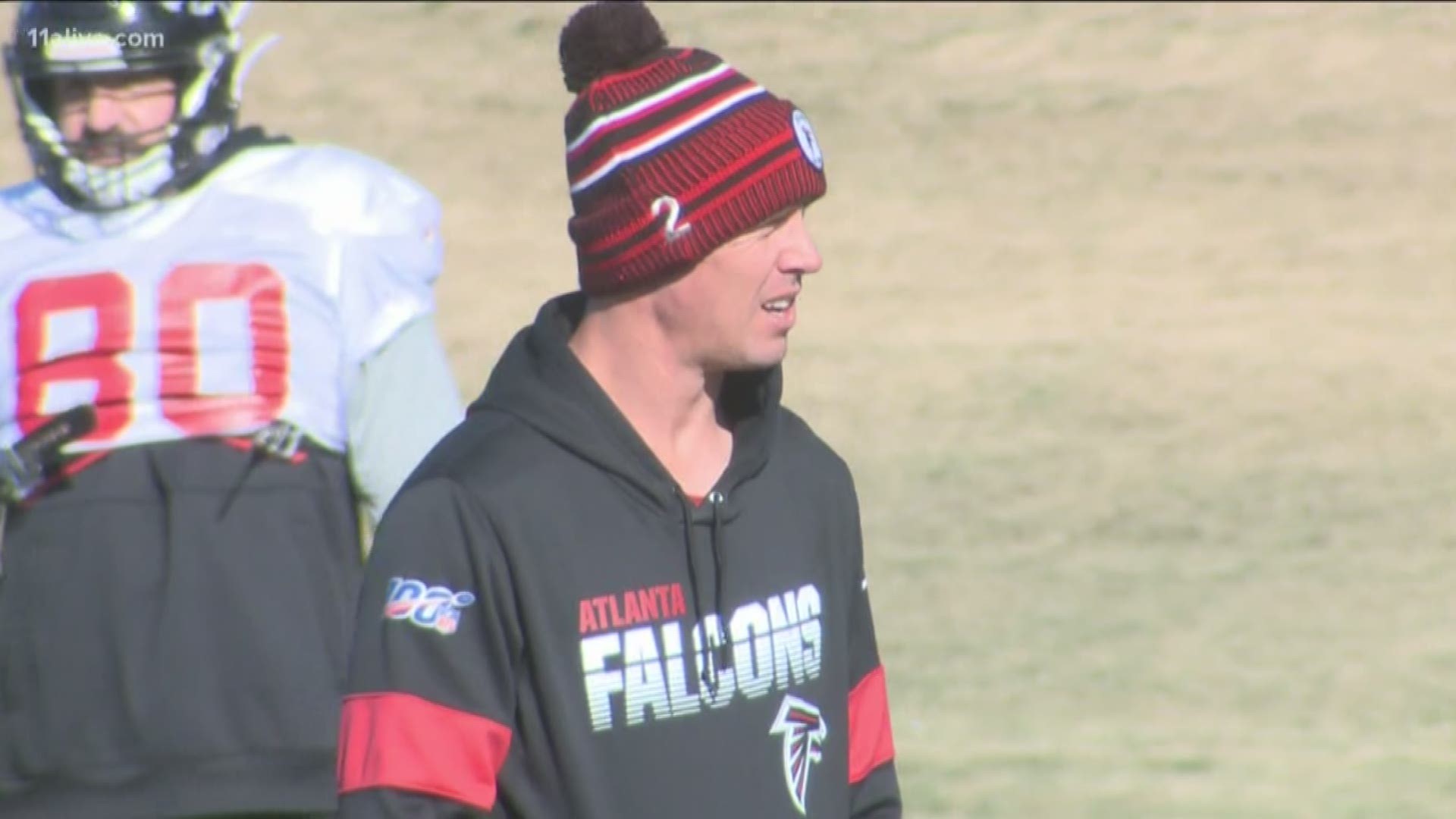 ATLANTA — The Atlanta Falcons are honoring military service members, veterans and their families during Sunday's Game Day experience at Mercedes-Benz Stadium as part of their annual Salute To Service game.

The honorary captain for this week's game is US Secretary of Defense, Dr. Mark T. Esper.

Medal of Honor recipient Spc. 5 James C. McCloughan will sing the National Anthem prior to the start of Sunday's game.

A South Haven, Mich., native, McCloughan served as a combat medic in Vietnam from March 1969 to March 1970. Following his service in Vietnam, he returned to Michigan, where after earning a Master of Arts from Western Michigan University, he taught at South Haven High School until his retirement in 2008.

McCloughan also coached football, baseball and wrestling earning multiple awards from his educational peers in Michigan. His Army awards and decorations include the Bronze Star Medal with "V" device and Oak Leaf Cluster, the Purple Heart with Bronze Oak Leaf Cluster, the Vietnam Service Medal with three Bronze Service Stars, the National Defense Service Medal and many others.

McCloughan now lives in South Haven with his wife Chérie. We salute and honor his service to our nation.

Fort Benning Rappelers will rappel from the roof of Mercedes-Benz Stadium to deliver Sunday's Game Ball.