Roddy White played for the Falcons for over a decade. 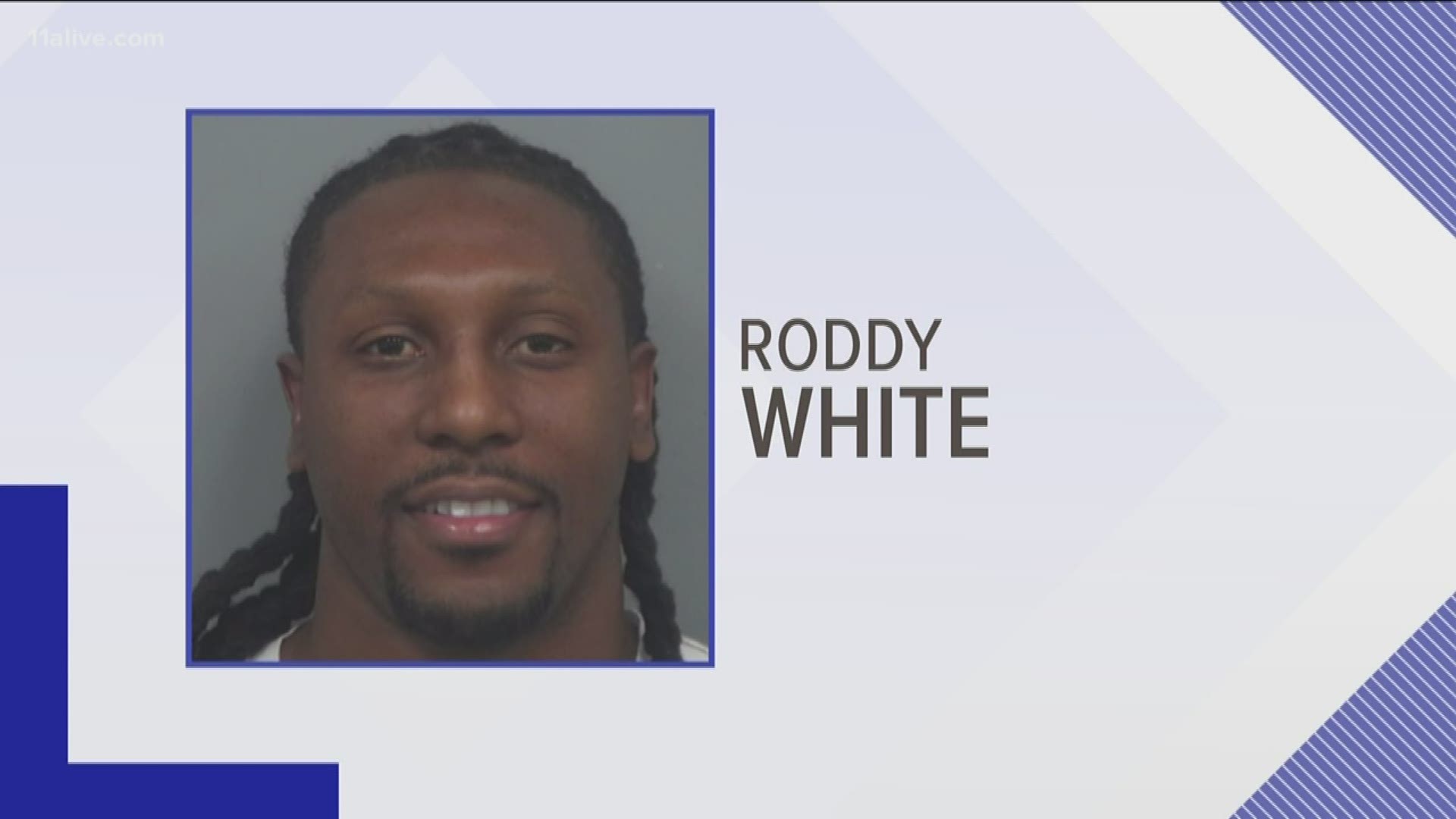 GWINNETT COUNTY, Ga. — A football player well-known for his moves on the field as an Atlanta Falcon is facing charges in a city not far away.

Sharod "Roddy" White was booked into the Gwinnett County jail on April 12 on an HOV lane violation and driving with a suspended or revoked license. The Gwinnett Police Department is listed as the arresting agency for White.

A narrative of the arrest has not yet been made available. Total bond for both citations was set at $801 according to his booking sheet.

According to Pro Football Reference, the former star wide receiver played 11 seasons with the Atlanta Falcons and was selected for the Pro Bowl four years in a row between 2008 and 2011.

White now works as a wide receivers coach at Johns Creek High School, 11Alive Sports confirmed. The school's athletic department declined to comment on his arrest or whether or not this will affect this upcoming season.

OTHER STORIES FROM 11ALIVE: WHERE ATLANTA SPEAKS