Terry Fontenot comes to the Falcons after spending 18 years in New Orleans. 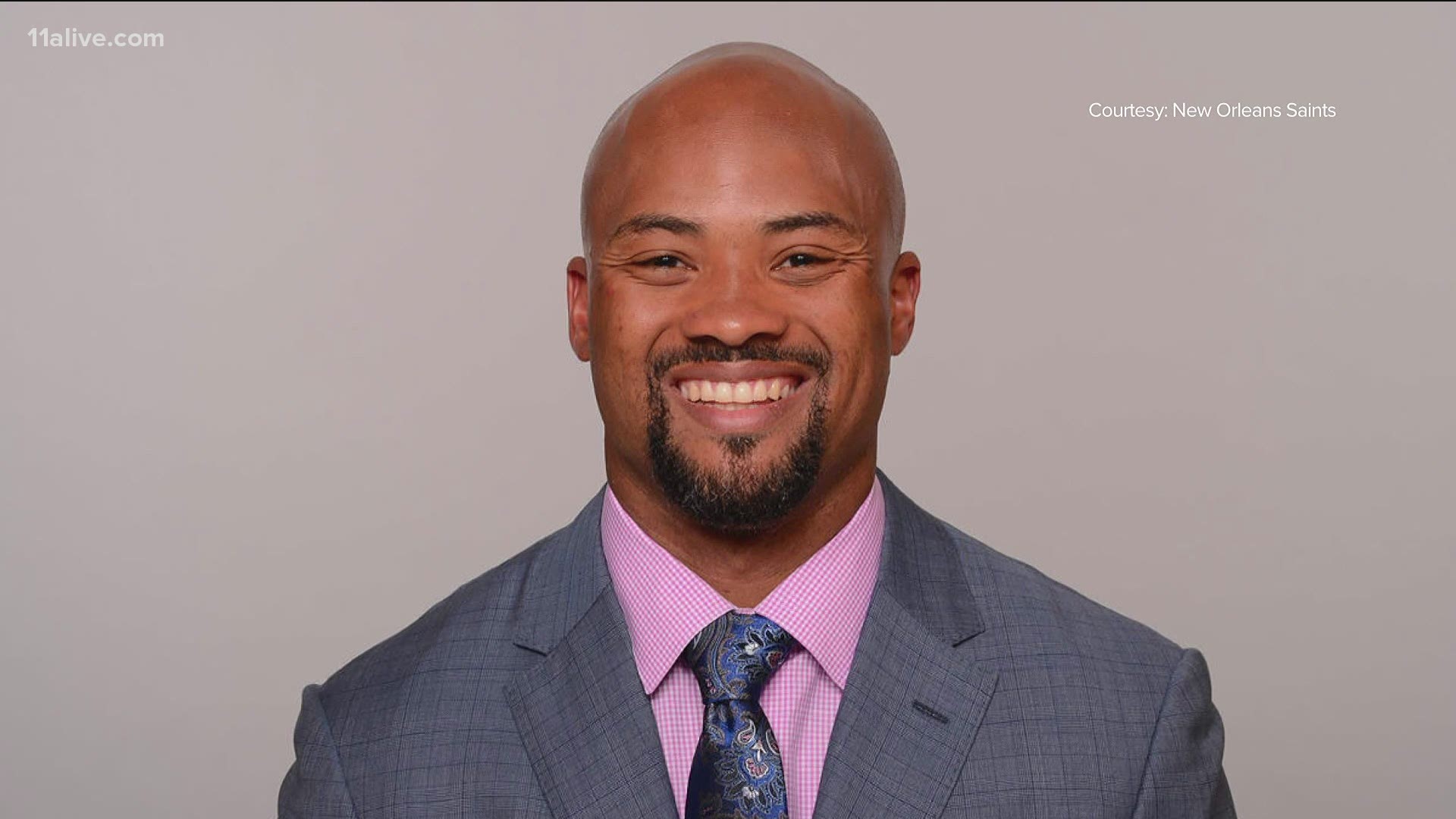 ATLANTA — The Atlanta Falcons got their head coach last week -- and they got their General Manager today, a key piece in place to this new era. Terry Fontenot was announced as the team’s general manager on Tuesday.

"When we started this process we were focused on finding someone that not only has a track record of identifying key building blocks that result in successful teams, but also someone who focuses on cohesive relationships within the building. We feel very strongly that we've found that individual in Terry Fontenot," said Arthur Blank, the Falcons owner and chairman.

Fontenot said he is thrilled to come to Atlanta.

"I feel honored and thankful that Arthur Blank and Rich McKay have given me this privilege and I look forward to working alongside the two of them, Arthur Smith and our entire organization as we strive together to reach our competitive goals and give our fans the performances they deserve. My family and I are thrilled to make our new home in Atlanta and look forward to meeting our fellow Falcon fans,” he said.

After an 0-5 start this past season, the Falcons fired both head coach Dan Quinn and General Manager Thomas Dimitroff.