Some NFL players followed the lead of the NBA, WNBA and other leagues following shooting of Jacob Blake in Wisconsin. 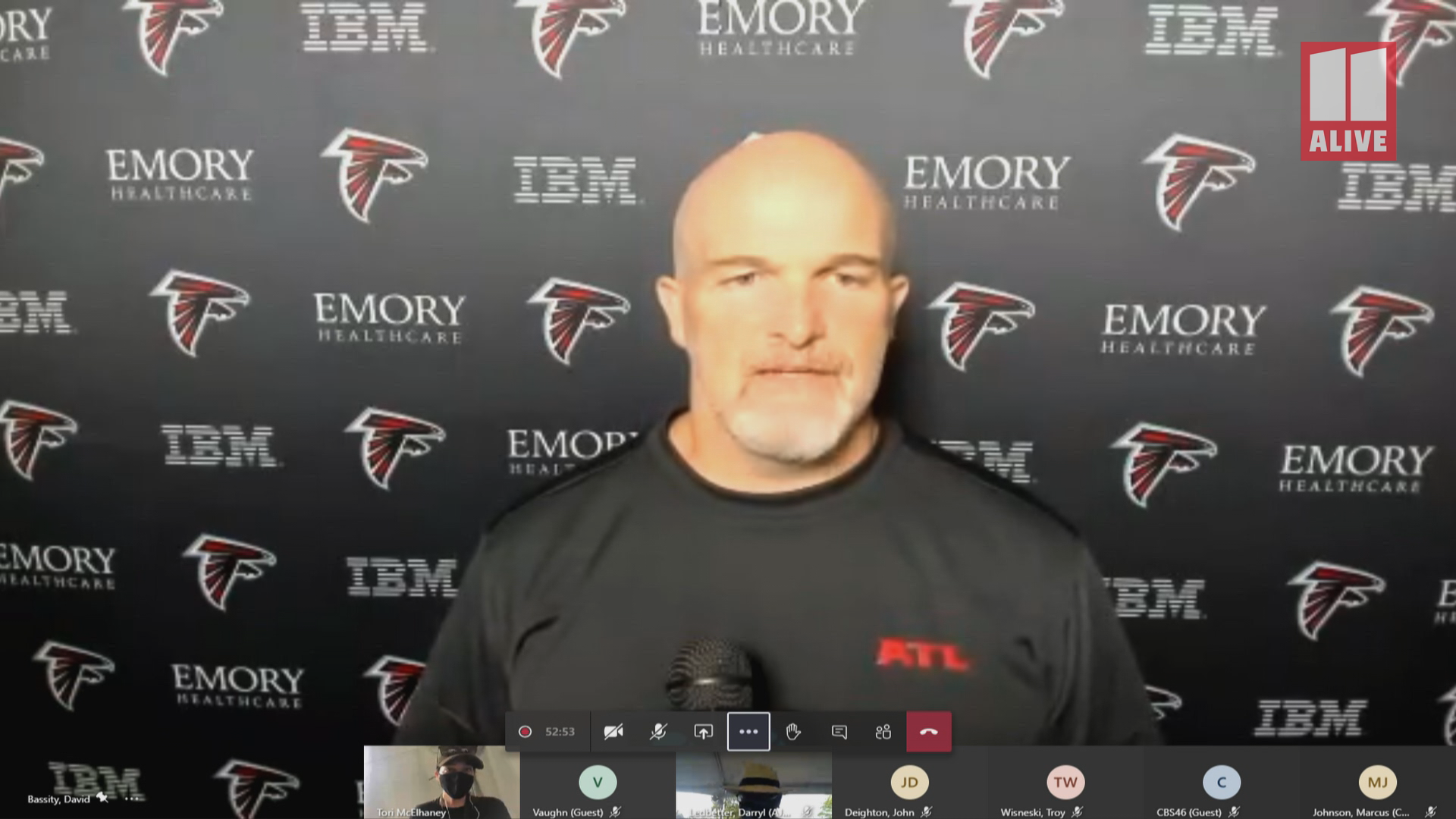 This was not the case for all NFL teams in the wake of the unprecedented boycott of sports by players from the NBA, WNBA, MLB and MLS on Wednesday, forcing the cancellation of games across the nation.

According to multiple reports, as well as tweets from individual teams, the Arizona Cardinals, New York Jets, Green Bay Packers, Tennessee Titans, Indianapolis Colts, Denver Broncos and the Washington Football Team all canceled practice on Thursday due to the sports boycott over the police shooting of a Black man in Wisconsin on Sunday.

The nationwide boycott was spawned when players from the NBA's Milwaukee Bucks decided not to play in their playoff game Wednesday afternoon in protest of the shooting by police of Jacob Blake.

Blake has been left paralyzed following the shooting in the southern Wisconsin city of Kenosha, located about 40 miles south of Milwaukee and about 65 miles north of Chicago.

"It goes to show about sports and having a meaningful role in our country, and the power in unity," Quinn said. "We've always acted collectively as a group and as a team - and we'll do that again."

While some of the remaining NFL teams delayed their practices to hold team discussions of the larger issues at hand, the Falcons opted to continue practice as normal on Thursday. Quinn said the team would discuss the larger issues later in the day.

"Not all the conversations we have are around football," Quinn said. "Sometimes you need to let out what's on your heart and on your mind. Having space to do that is important."

Following the Bucks' boycott, all of the remaining NBA teams scheduled to play on Wednesday opted to sit out, forcing the league to cancel its games.

RELATED: After sports world shuts down for second time this year, what happens next?

According to published reports, the three games scheduled for Thursday will be canceled as well, though, reportedly, the players have said they would resume playing as soon as this weekend.

Center @E_Williams_1 reads statement on @espn as the representative for all @WNBA players. Tonight's games have been cancelled. pic.twitter.com/xDz4uCQSiD

Players from the WNBA, led by the Atlanta Dream and Washington Mystics, boycotted their games scheduled for Wednesday evening.

As with the NBA, no official word has been released as to when play in the women's league will resume. Three games are scheduled for Thursday evening in the WNBA.

The Major League Baseball teams that postponed games have all said they will resume play on Thursday.

Major League Soccer's next games are scheduled for Saturday.