The Falcons are 3-6 overall for the season and 3-1 under interim coach Raheem Morris. 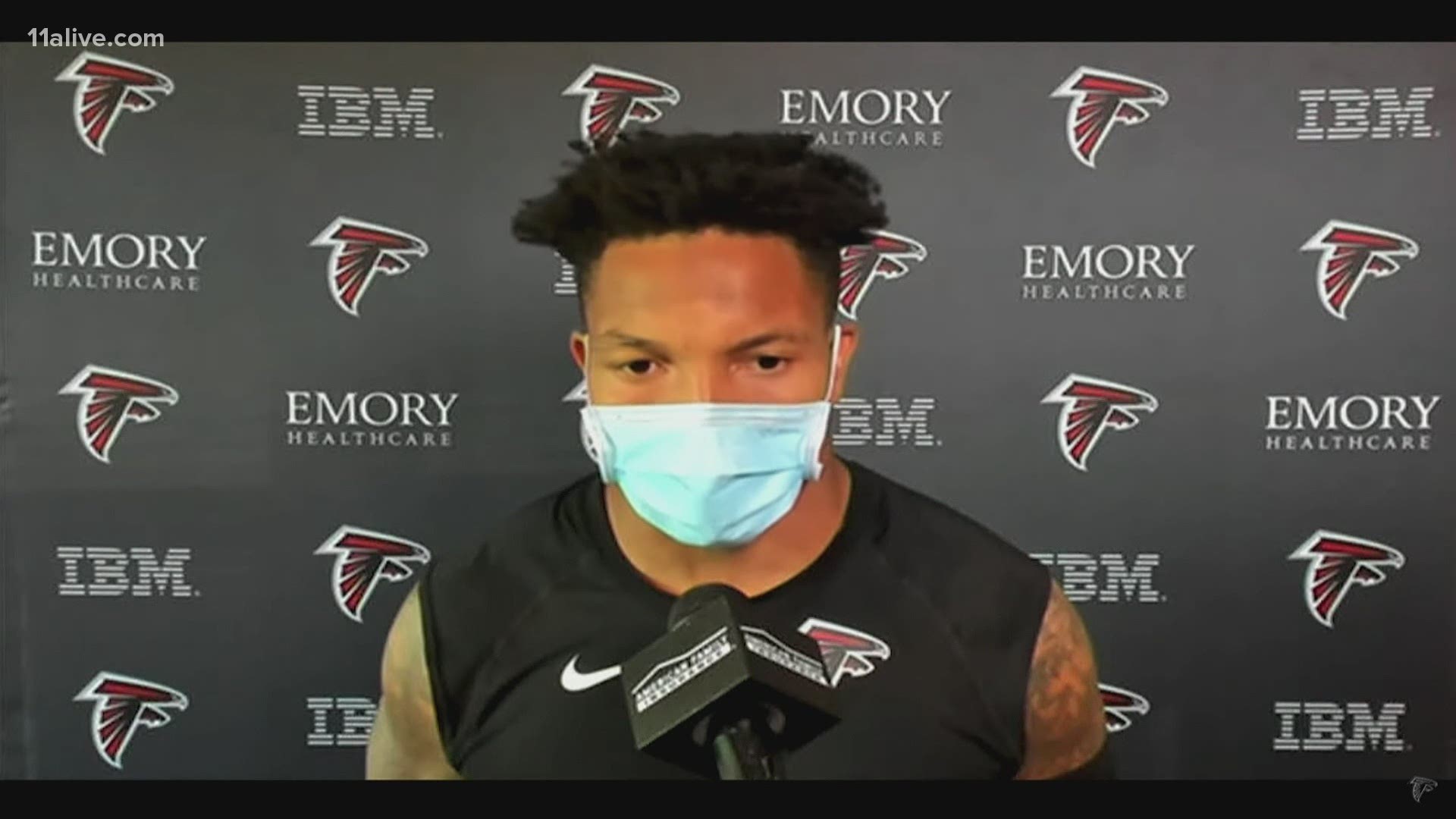 ATLANTA — Matt Ryan took advantage of Denver's thin secondary to throw three touchdown passes and the Falcons turned back the Broncos' bid for a second consecutive fourth-quarter comeback to beat them 34-27.

Ryan completed 25 of 35 passes for 284 yards with one interception. The Falcons are 3-6 overall for the season and 3-1 under interim coach Raheem Morris. Atlanta led Denver 20-3 at halftime.

Drew Lock, trying to lead another last-chance comeback following last week’s dramatic win over the Los Angeles Chargers, threw two touchdown passes and ran for a score in the final period. The Broncos fell to 3-5.