National media reaction to the Falcons second victory in a row, following a convincing 29-3 win over Carolina. 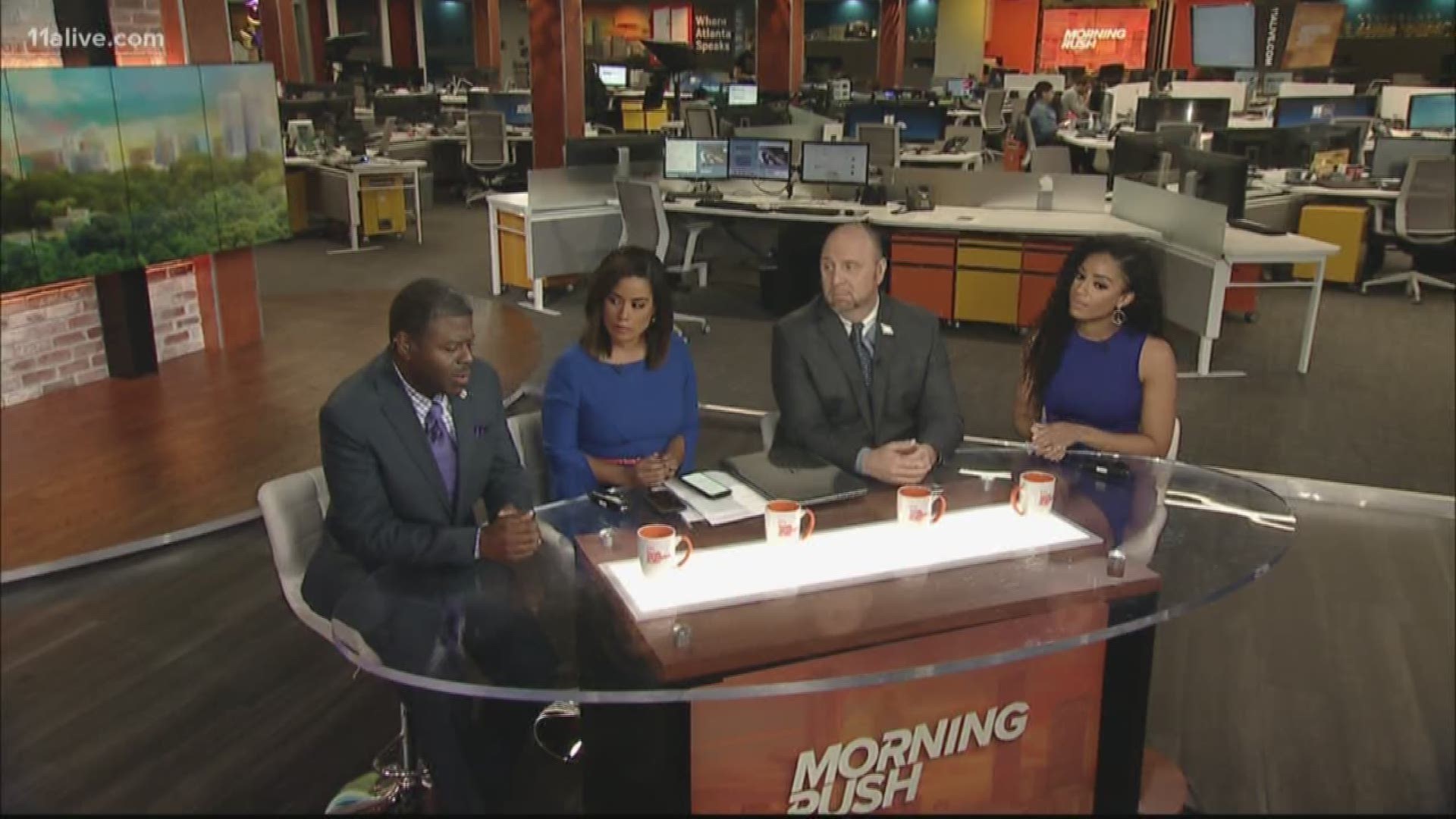 After a solid 29-3 victory in Charlotte on Sunday against the Carolina Panthers, fans are starting to get a little bit more comfortable with the Dirty Birds again. Just a little though.

Don't get any strange ideas about playoffs though.

As strong as the NFC looks this season, the idea of thinking about the playoffs this year -- even if the team runs the table through the rest of the season -- is pretty remote.

Looking at the other teams in the NFC South: The Saints still lead the division at 8-2 and right now hold the number three seed in the NFC behind the 49ers and Packers.

After Sunday's game, the Panthers are at 5-5 and technically hold the number 9 seed, just ahead of the Chicago Bears for, in line for the second Wild Card slot.

Here's what the national media is saying about the Falcons after Sunday's victory.

Even after all of that, only one team has been mathematically eliminated from the playoffs at this point -- the winless Cincinnati Bengals.

Tampa Bay comes to Atlanta this Sunday. Right now, the Falcons are the early favorite to win, but as we've learned, you can't count your chickens -- or the Falcons -- before they hatch.

Then, comes the Thanksgiving night feast with the rematch at Mercedes-Benz Stadium against the division leading Saints on NBC and 11Alive.

One thing is for sure, we can definitely expect some definite changes in the standings over the next couple of weeks.

Be back here next Monday.