He has spent time as the defensive coordinator with the Baltimore Ravens and the Tennessee Titans. 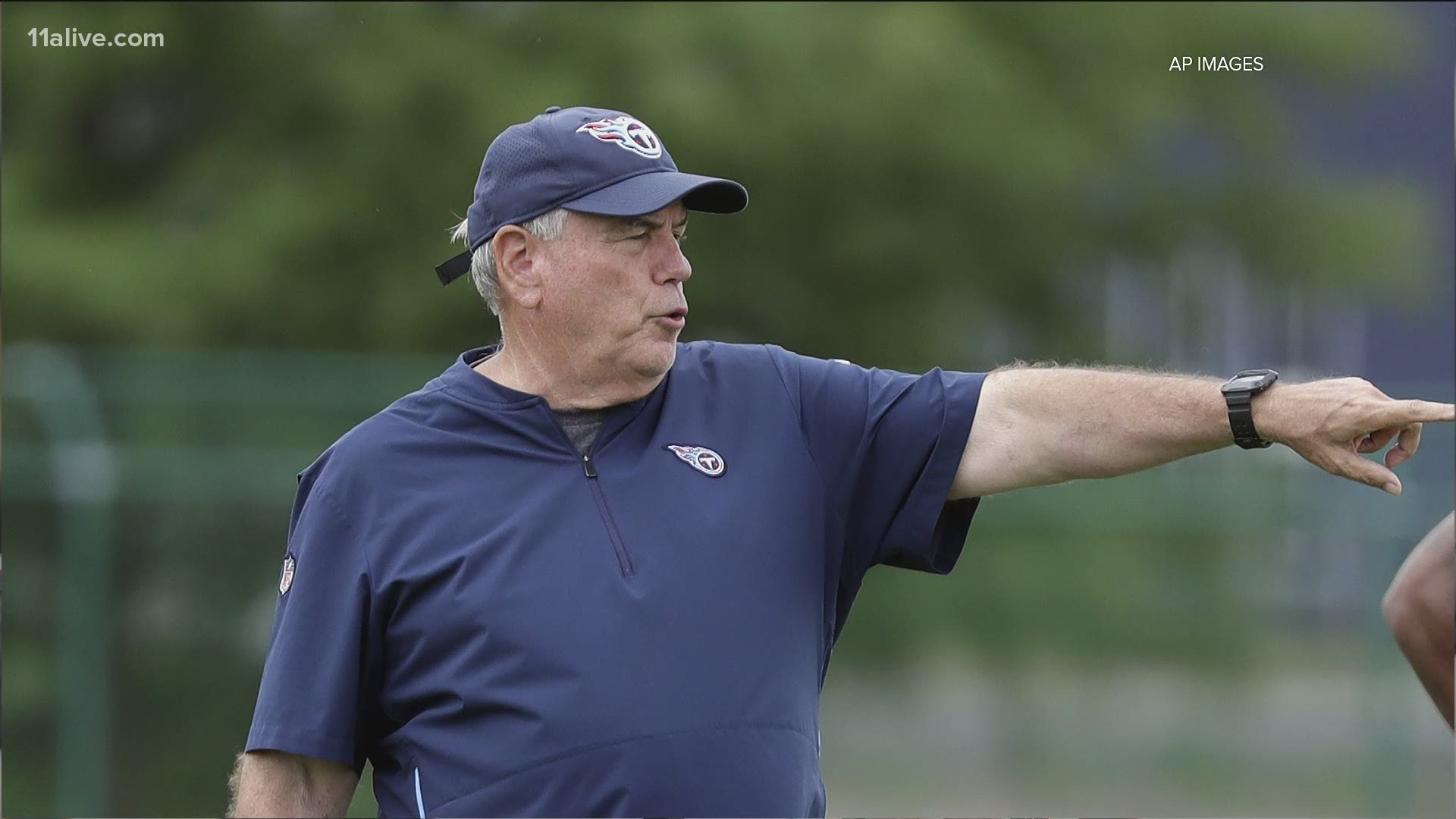 Pees is known around the league for being able to have a versatile defense that can adjust and change game plans from week to week, which is based on the defense's ability.

He has spent time as the defensive coordinator with the Baltimore Ravens and the Tennessee Titans.

On the daily Locked On Falcons podcast, host Aaron Freeman was joined by Tyler Rowland of Locked On Titans to discuss what he knows about Pees and his defense from covering him the past few seasons.

"You have to be able to adjust to what your opponent is doing. You never want to get too bought into one specific philosophy," Rowland said.

Locked On is a podcast network for local sports that produces daily podcasts about major professional sports leagues as well as some college sports programs.