Falcons add yet another former first round pick, Laquon Treadwell

Laquon Treadwell finds a new home in the Atlanta Falcons, ready for a new opportunity to break out in the NFL 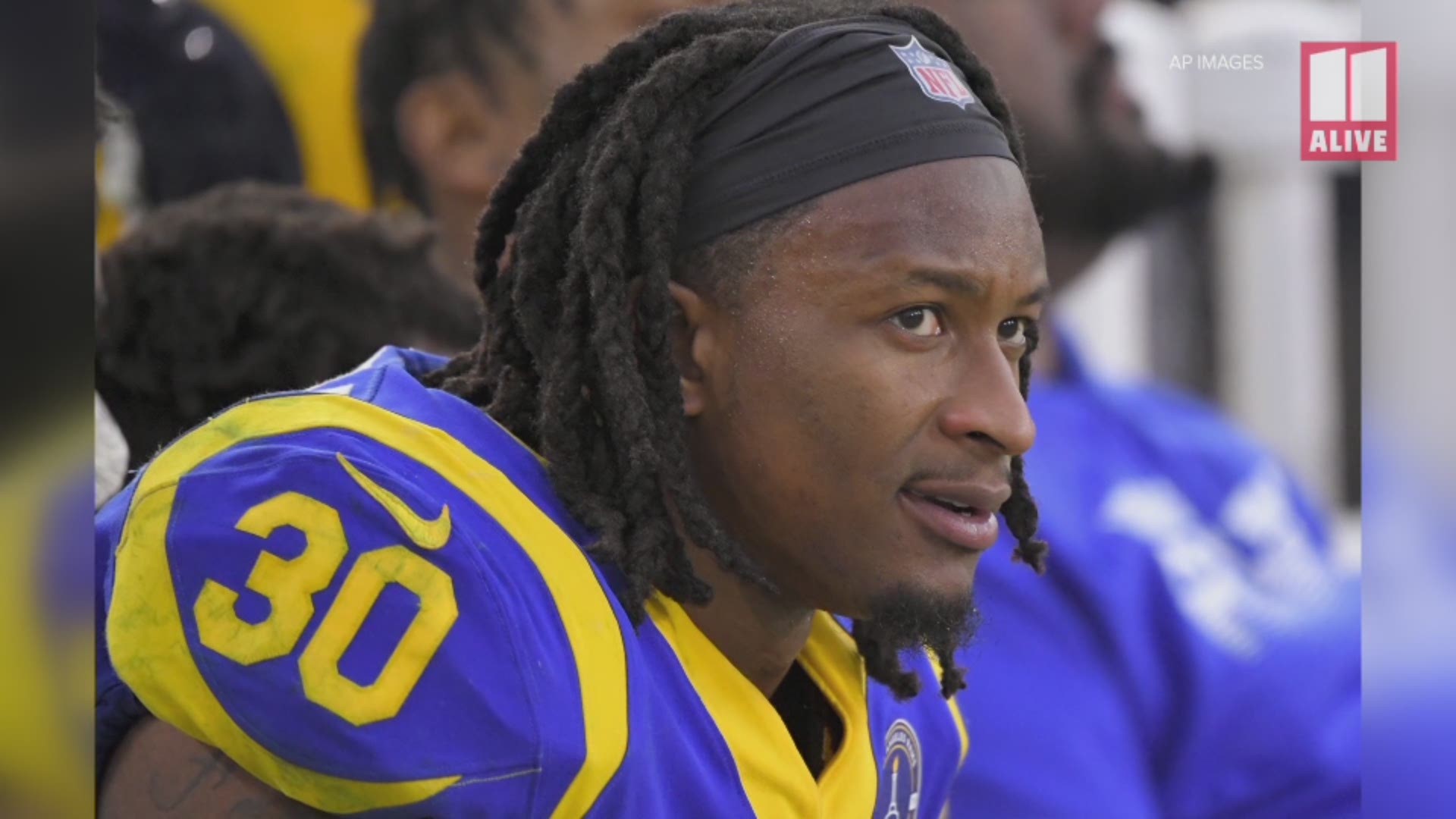 ATLANTA — The Falcons have done very well in free agency, including snagging some much-needed pieces to bolster the offense.

When you ask new wide receiver Laquon Treadwell what’s the first thing that comes to mind about this new offense, “Explosive. Touchdowns, a lot of touchdowns and we just added Todd Gurley too.”

Adding to an already stacked receiving corps that features Julio Jones and Calvin Ridley is the former first-round pick who played college football at Ole Miss and his first 4 years in the NFL with the Minnesota Vikings.

“I’m just going to go out and be the best version of myself and I know they’re going to do the same," he said. "We’re going to see how far we can take this thing next year.”

It’s a bizarre time for athletes around the country. Treadwell has signed with the Falcons but has yet to make it to Atlanta. He’s doing workouts wherever he can until life returns to normal.

“It’s kind of like sitting around waiting for a go at the line of scrimmage you know? You’re just waiting to use all of your skills.”

In the meantime, there is a lot to look forward to. The models that the Falcons have built their franchise around are things that Treadwell is completely bought into.

It’s no secret he played with a great receiving corps in Minnesota. Now he moves on to another star-studded group that features veteran wide receiver, Julio Jones.

“It’s going to be great because you’re getting an example of greatness every day," he said. "I know I’ll be able to learn a lot from him and I’m looking forward to it.”