On the daily Locked On Falcons podcast, host Aaron Freeman took several questions from Falcons fans about what the team could do this offseason. 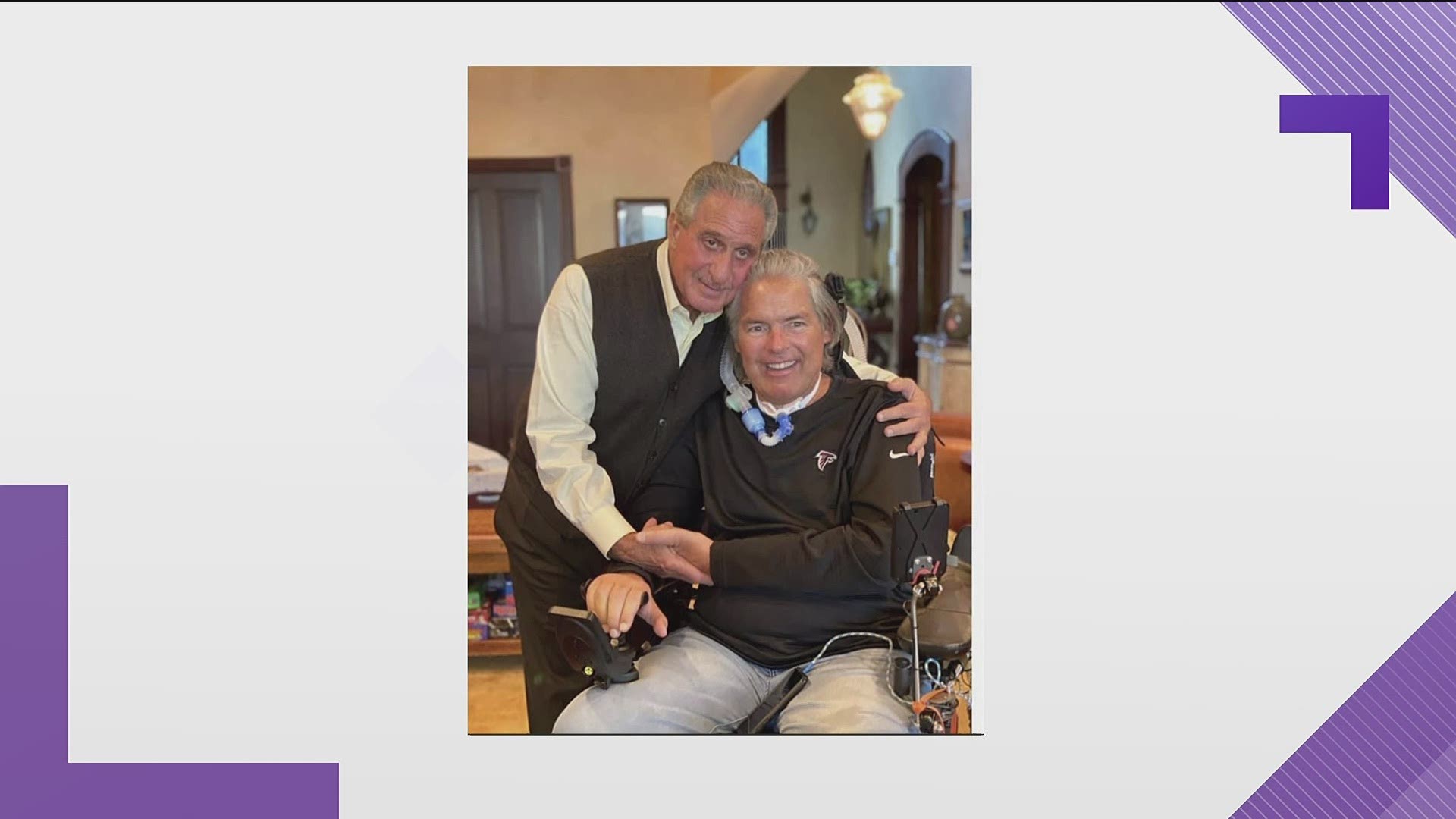 ATLANTA — The NFL offseason is ripe with conversations around hypotheticals and fun ideas of ways to get well-known stars on football fans’ favorite teams.

On the daily Locked On Falcons podcast, host Aaron Freeman took several questions from Falcons fans about what the team could do this offseason.

Here's a look at one of the questions from a fan about Saquon Barkley, a running back for the New York Giants.

Question: "Would the Falcons trade for someone like Saquon Barkley who is still coming off of a rookie deal and an injury? The Giants couldn’t offer that much, right? That would give us Barkley and Florida Tight End Kyle Pitts on the same team.”

Freeman thinks a trade like this is not likely.

Answer: "I don’t see the Giants giving away Saquon Barkley for anything less than the fourth overall pick, so I just don’t see a scenario with that,” Freeman said.  “It would not allow the Falcons to get both Barkley and Pitts.”

Listen to the discussion on the latest episode of the podcast.