Falcons' Matt Ryan has ankle sprain, not ruled out vs Seahawks 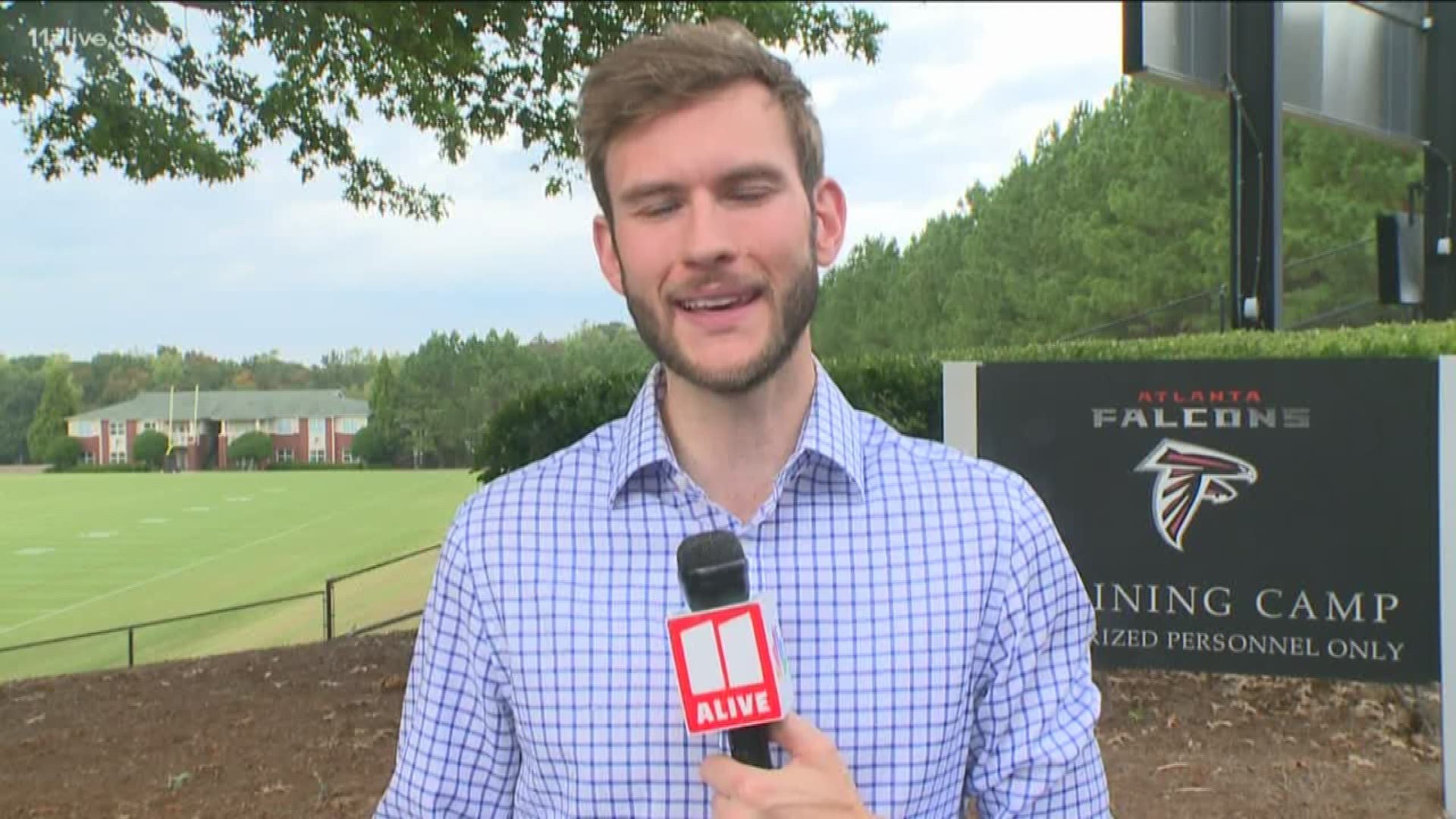 FLOWERY BRANCH, Ga. — Falcons quarterback Matt Ryan's decade-long streak of consecutive starts is on the line due to a sprained right ankle.

Falcons coach Dan Quinn says Ryan ran in a pool on Monday to test the ankle and has not been ruled out of Sunday's game against Seattle.

The 34-year-old Ryan has not missed a start since 2009. His streak covers 154 regular-season games.

Asked if the injury is a high ankle sprain, Quinn said: "We'll stay with sprain. ... Hopefully it's not a long-term thing."

Quinn says Ryan won't practice Wednesday but could return later in the week. He said Ryan will "try anything he can" to play.

The Falcons have a bye week after playing Seattle. Ryan was hurt when sacked by Aaron Donald in the 37-10 loss to the Los Angeles Rams. Matt Schaub would start if Ryan can't play.