What the Falcons need ahead of 2021 NFL draft

Most of the conversation has been geared towards a quarterback. However, the team does have other needs. 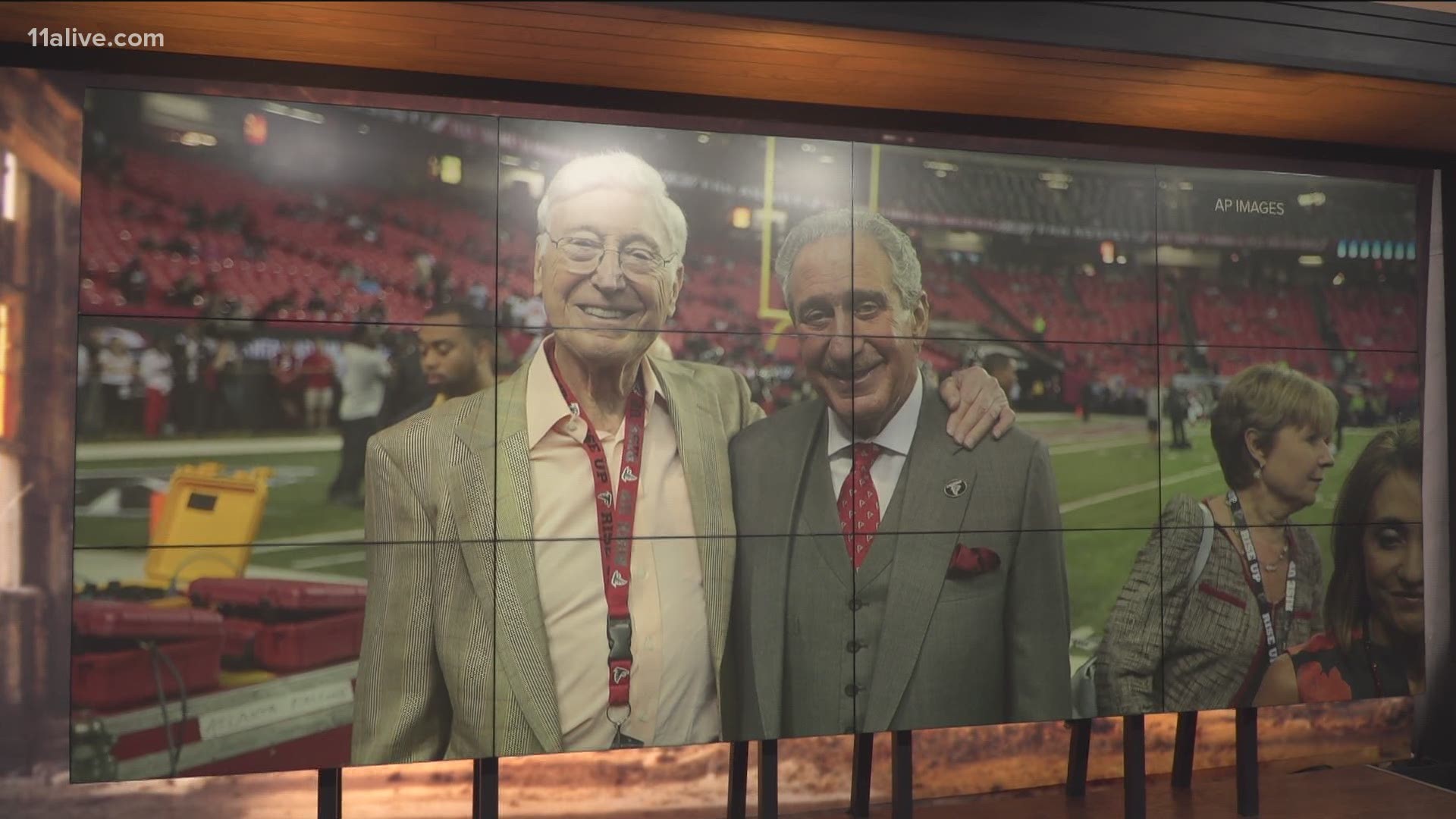 ATLANTA — The 2021 NFL draft is approaching, and there's been a lot of talk during the offseason about what the Atlanta Falcons may do with the fourth overall pick.

Most of the conversation has been geared toward a quarterback. However, the team does have other needs, especially when it comes to defensive tackle.

Grady Jarrett, an elite defender for Atlanta, needs other talent to line up next to him.

Aaron Freeman, the host of the daily Locked On Falcons discussed the teams options on the latest episode of the podcast.

“I don’t think it is that significant of a need on the defensive line to pick it at number four," Freeman said. "I think the Falcons do have a need at the position, but you have to remember that you are drafting players, not positions. I simply do not think that there is a defensive linemen that should get drafted that high."

"Some people don’t even think that there is a defensive lineman worthy of a first round pick in this entire draft class, outside of Alabama’s Christian Barmore, who most people are mocking to go towards the end of the first round," Freeman added.

Listen to the Locked on Falcons podcast below.