Falcons respond to Quinn firing with 40-23 win vs. Vikings

The depleted Vikings ultimately surrendered 40-plus points for the second time this year. 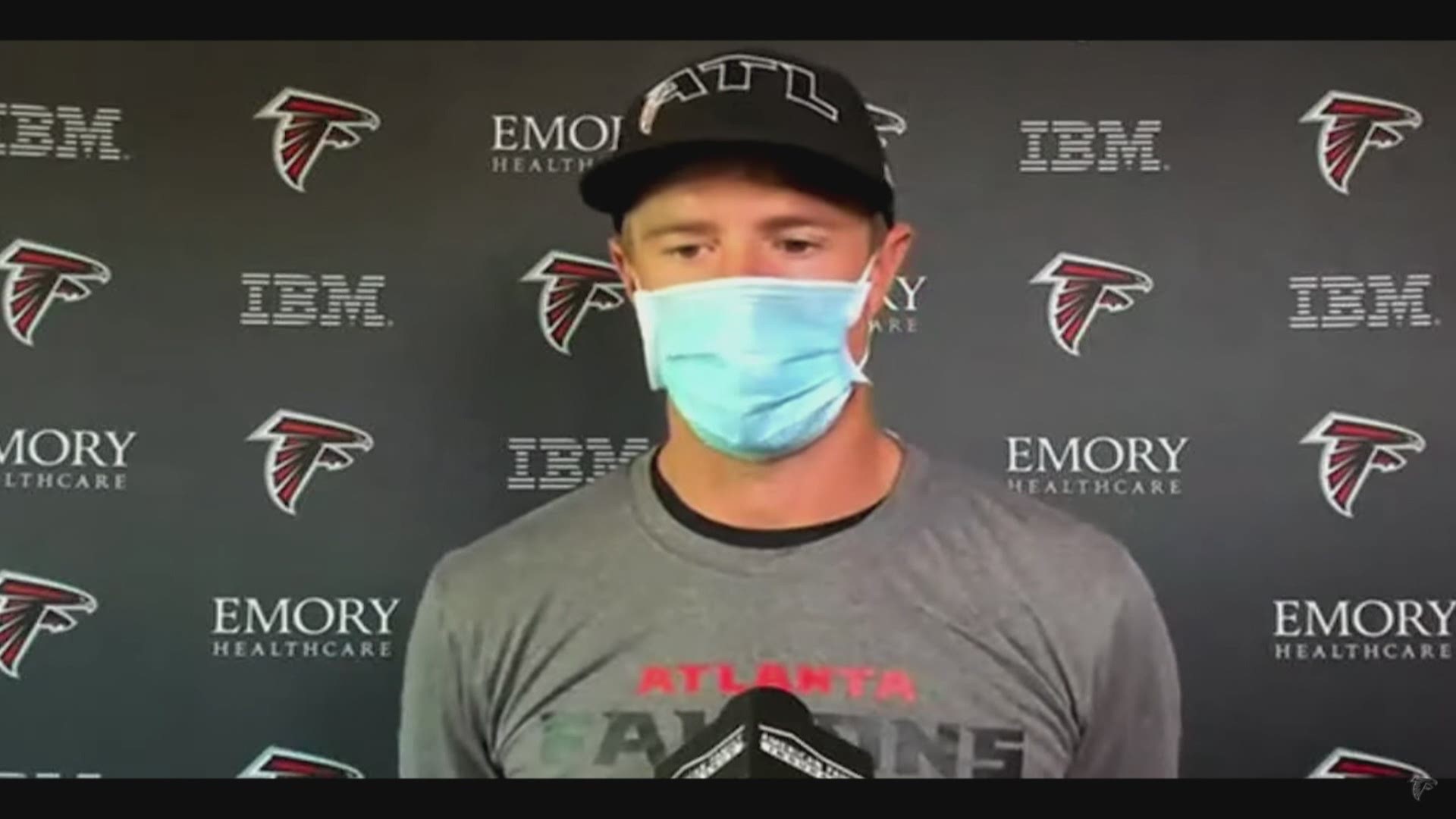 MINNEAPOLIS — Julio Jones returned from injury to catch two of Matt Ryan’s four touchdown passes as the Atlanta Falcons beat the Minnesota Vikings 40-23 for their first victory of the season.

The win came one week after the firing of head coach Dan Quinn who after six seasons, was replaced by defensive coordinator Raheem Morris.

Kirk Cousins threw three interceptions in the first half for the first time in his career, and the Falcons turned those picks into 17 points to build a 20-0 lead at the break.

The depleted Vikings ultimately surrendered 40-plus points for the second time this year.