Bryant said it is one of the most embarrassing things that has ever happened to him. 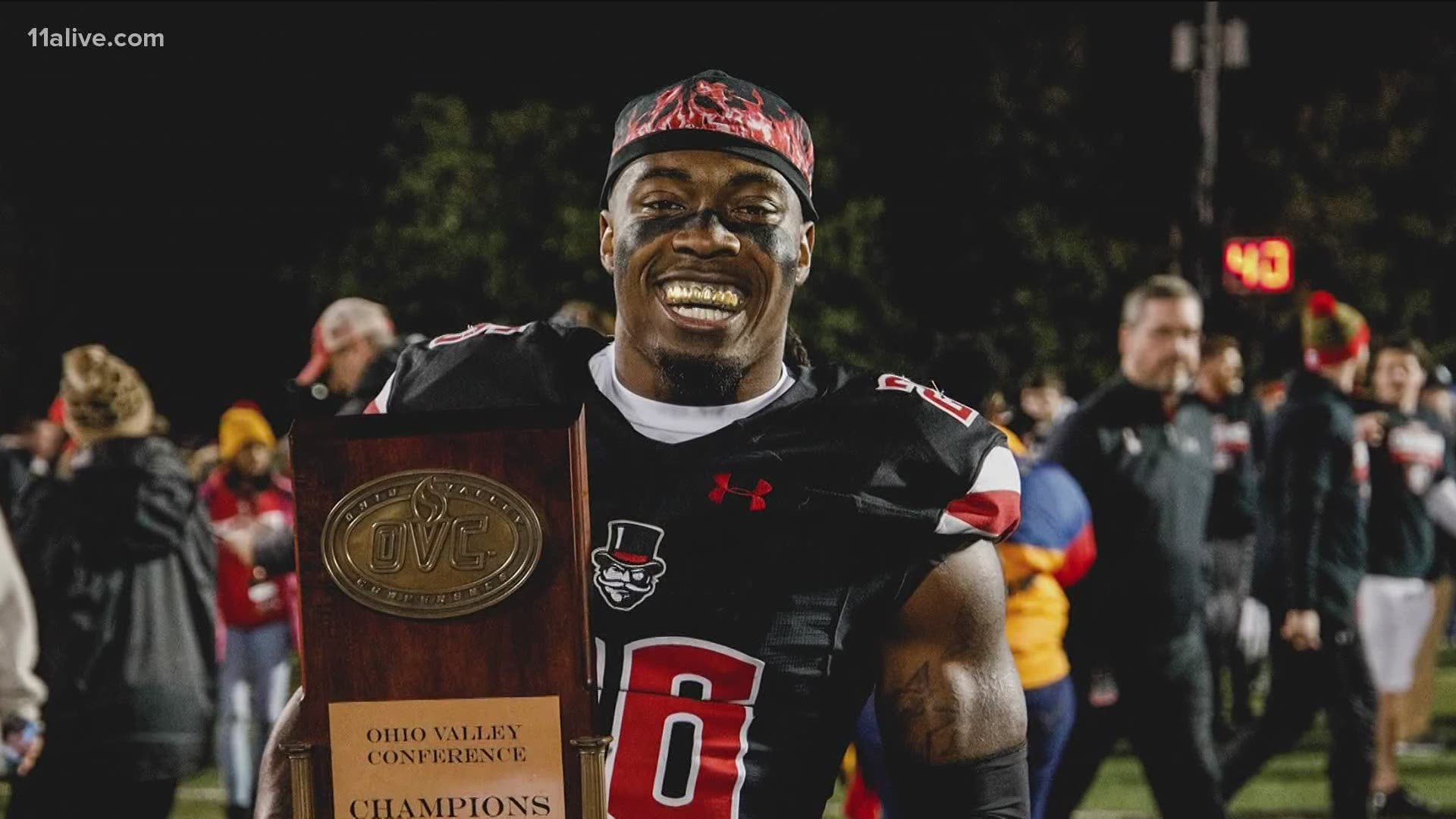 FLOWERY BRANCH, Ga. — Juantarius Bryant thought he had a tryout with the Falcons last week until he found out it was all a hoax.

Bryant released a statement on Saturday saying that he was contacted by somebody, who claimed to be Falcons defensive coordinator Dean Pees, inviting him to the Falcons rookie minicamp. When he showed up in Flowery Branch, he found out it wasn’t a legitimate opportunity.

Bryant said it is one of the most embarrassing things that has ever happened to him.

But, on Monday, the story turned in a positive direction. Bryan has now been invited to participate in The Hub football camp, founded by agent Don Yee. Representatives of NFL teams, including the Falcons, are scheduled to attend the camp.