2020 has been an interesting year for sports. Just ask the Falcons and Braves. 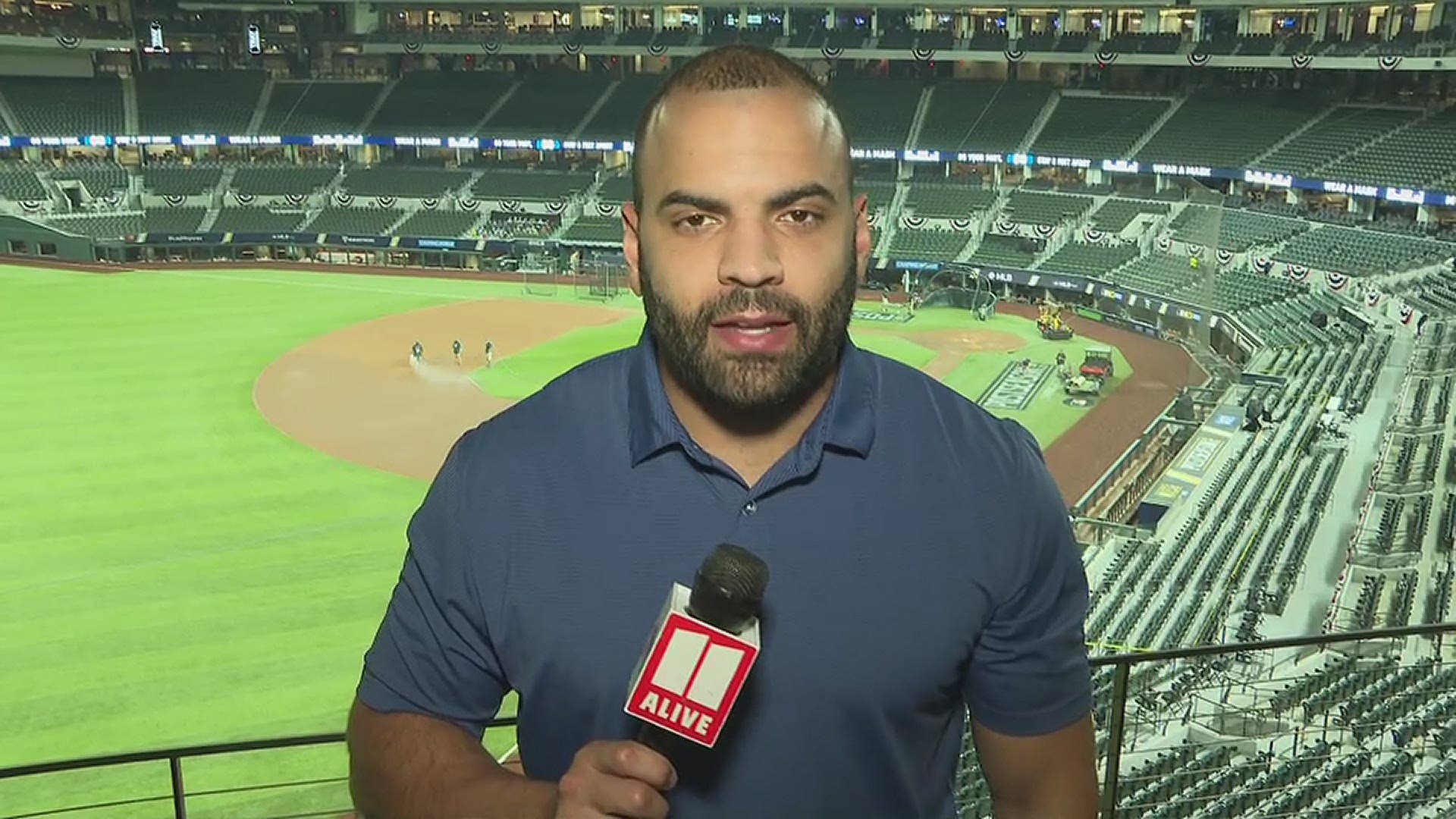 ATLANTA — Atlanta's teams have gone through a lot in 2020 - perhaps none less than the Atlanta Falcons. So, some kind words from one of the city's biggest stars can only help the Braves as they approach a possible World Series berth.

Julio Jones was fresh off of the Falcons' first win of the season when he turned his attention to another Georgia team with a very big Sunday game.

The last week has been especially tough for the Falcons, having lost head coach Dan Quinn after six seasons and an 0-5 start to this one.

The season has been a good bit more kind to the Braves - but with Saturday night's Dodgers Game 6 win, the Braves can certainly use all the encouragement they can get.

The upcoming game will be the first Game 7 in the NL Championship Series in 15 seasons. It's also the first time since 1996 that the Braves were in an NLCS Game 7. As 11Alive's Alex Glaze pointed out on Saturday, Braves pitcher Ian Anderson, who will take the mound this evening, wasn't even born yet.

“Let’s go Braves. We’re behind you guys. Let’s do it, let’s close it out.” After Julio Jones helps puts some life back into the #Falcons offense, he’s immediately cheering on the #Braves. #ForTheA #RiseUpATL pic.twitter.com/ncStsuzG0k