Opinion: Atlanta Falcons must demand more from Vic Beasley during this make-or-break season

The Falcons are running out of time to determine whether Beasley's breakout season of 2016 was more fluky than sustainable. 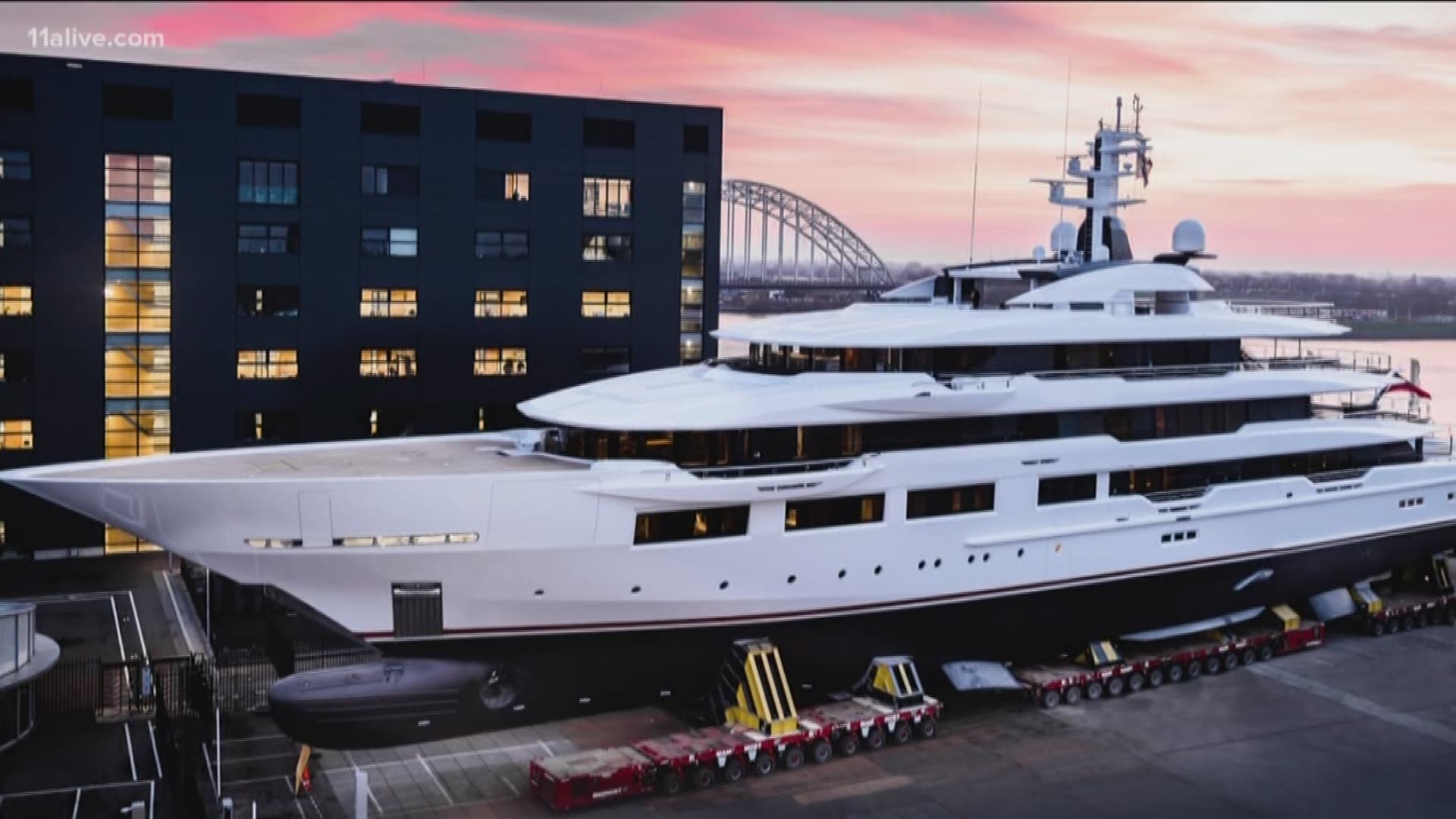 ATLANTA — On the Falcons' Web site, the club has an uplifting piece of how Atlanta head coach Dan Quinn will invoke a "hands-on approach" with Vic Beasley this season.

The initial read from this story? The Falcons have no imminent plans of trading Beasley and will dutifully absorb his 2019 salary/cap hit of $12.81 million.

The secondary take? Atlanta coaches still aren't convinced that Beasley – the No. 8 overall pick in the 2015 draft, ahead of elite-level tailbacks Todd Gurley, Melvin Gordon and Pro Bowl offensive tackle Andrus Peat – warrants a mega-extension north of $15 million per season, starting in 2020; and only a heavy-handed year under the direction of Quinn can solve this dilemma.

Can you blame the Falcons for potentially feeling this way?

For the 2015 and 2017-18 seasons, Beasley plainly averaged one forced fumble, 3.7 pass deflections, 4.7 sacks, 5.7 tackles for loss and six quarterback hits. (Decent numbers for a borderline starter ... not so much for a high first-round selection.)

For 2016, however, Beasley was an all-world force, notching one fumble-return touchdown, six forced fumbles, 11 tackles for loss, 16 quarterback hits and a league-high 15.5 sacks.

Which brings us to this: How might Beasley's impending negotiations play out in the not-too-distant future, market-wise?

The Falcons list Beasley as an outside linebacker on their Web site; but the club might have been better served to list the Clemson product as a defensive end.

This list will surely grow in the coming weeks, with DeMarcus Lawrence (Cowboys), Jadeveon Clowney (Texans), Trey Flowers (Patriots), Dee Ford (Chiefs) and Frank Clark (Seahawks) on the precipice of big free-agent dollars ... or being franchised tagged by their current clubs.

(The franchise-tag values for defensive ends will be approximately $17.5 million in 2019.)

Regardless of positional valuation, the Falcons would be crazy to offer Beasley a multi-year extension in the neighborhood of $15 million, based on the commensurate salary ranges listed above.

PRIDE COMES BEFORE THE FALL

If personnel decisions were made in a vacuum, the Falcons might be willing to draw a red line when haggling with Beasley's representation (the formidable Creative Artists Agency), something like $8.5 million over four seasons ($38 million total).

And if any club went well above that figure for Beasley – who'll turn 27 in July – then Atlanta officials could live with the end result.

But things aren't that simple in this case.

If the Falcons let Beasley walk in 2020 for anything less than a high-end figure, they'd be waving the white flag on a top-10 prospect from just a few years ago.

What's more, they'd be admitting the indirect failure of not taking UGA legend Todd Gurley (10th overall to the Rams ... averaged 1,900-plus total yards/20 TDs the last two seasons), even though Atlanta understandably had great confidence in Devonta Freeman in the spring of 2015.

Which brings us another hypothetical quandary: How would Falcons fans react this time next year if Tevin Coleman had been allowed to walk in free agency for 2019 ... and the club parted ways with Freeman and Beasley in the 2020 offseason?

That would be quite a mess, without knowing the rest of the details.

In this hypothetical, it's hard to envision Coach Quinn – who's moonlighting as the Falcons' new defensive coordinator – surviving a prospective year of middling production and possible turmoil, which might explain why 2019 must be a "hands-on" experience. 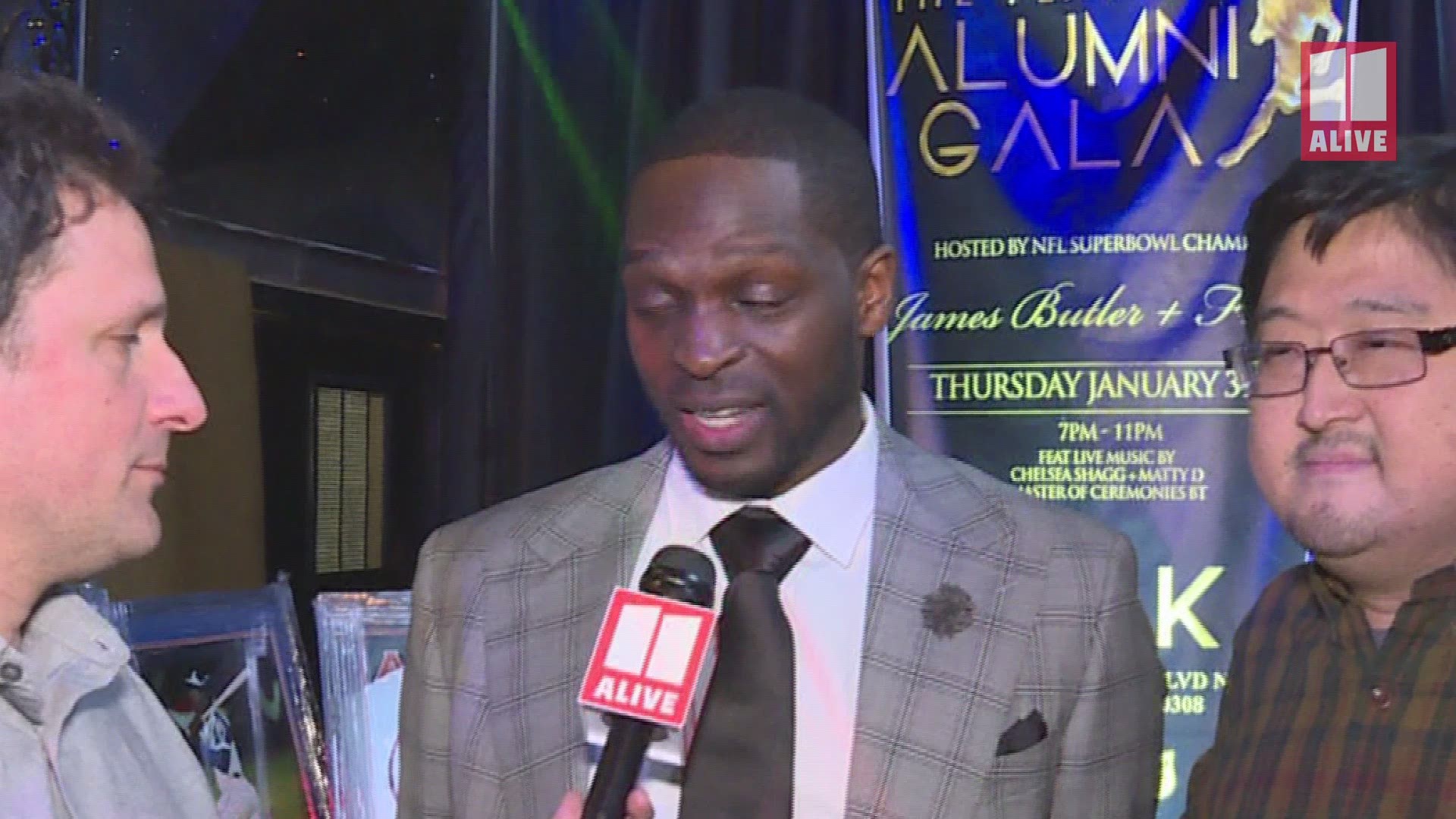