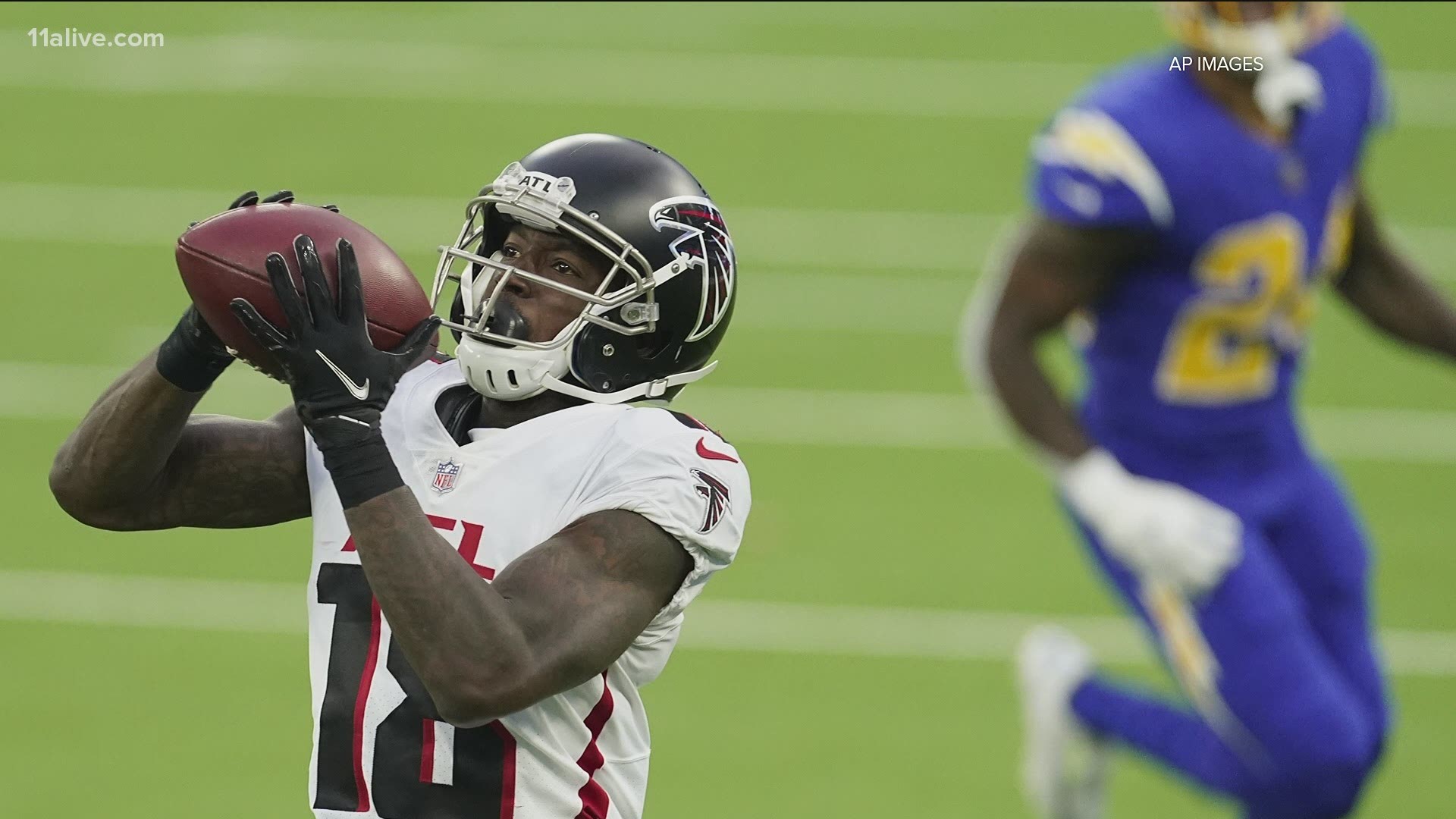 “We’ve got a few guys that are in different phases of their offseason program,” Smith said. “The entire objective here is to make sure these guys are in the best shape going into training camp and ready to roll for the regular season.”

Ridley was noticeably absent from the practice field Tuesday and now we know why.

Multiple reports state that Ridley had minor foot surgery and will not be participating practices, but should be find for training camp. Ridley is at the Falcons facility.

When asked if there is any concern Ridley would miss time during training camp, Smith said that he hopes everybody is as healthy as possible at the start of training camp.

With Julio Jones traded to Tennessee, the focus shifts towards Ridley as the team’s top wide receiver. That means any issue, big or small, is of major concern to the Falcons.