VIDEO: 'The Why Guy' explores the origin of the Falcons-Saints rivalry

Tonight's primetime clash will serve as the 100th meeting between the Saints and Falcons. 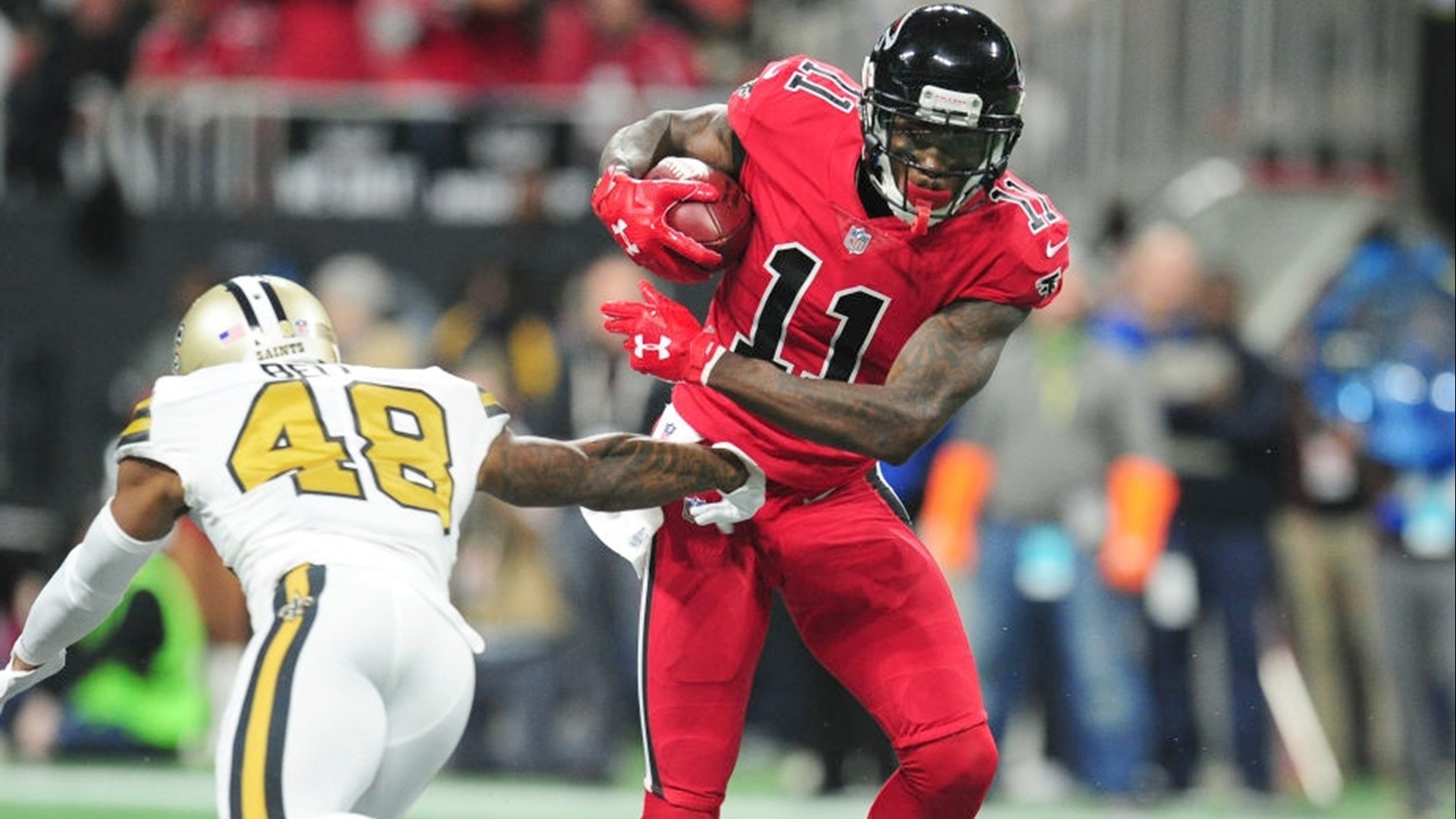 In anticipation of tonight's Falcons-Saints clash, 11Alive's 'Why Guy' Jerry Carnes breaks down the long and heated rivalry between the NFL franchises.

Atlanta and New Orleans have been sparring partners in the same division (NFC West from 1970-2001 ... NFC South from 2002-present) since the advent of the NFL-AFL merger.

1. In this rivalry, the Falcons have dropped five or more straight games just once—covering the 1986-89 seasons.

2. Falcons wideout Julio Jones, who's currently riding a five-game streak of 100-yard games (personal high), has a stellar track record against the Saints:

Counting his last nine outings versus New Orleans, Jones has averaged six catches and 102 yards; and this includes a one-catch, 16-yard clunker in 2016 ... when Atlanta (curiously) rolled for 45 points on the road.

3. The Falcons and Saints have cumulatively averaged 52 points in their last four encounters at Mercedes-Benz Superdome.

5. This rivalry launched in 1967. When charting the times in which the Falcons played twice in a calendar year (1970-present), the two-game series produced three instances with spreads of three or fewer points: 1978, 1990, 2010.

In 1978 (Superdome), the Falcons shocked the Saints with a 57-yard touchdown in the closing seconds, with the play bearing the legacy moniker of Big Ben.

A year later at the same venue, the Falcons produced another exhilarating finish on the game's final play:

A blown punt snap ... gone horribly wrong (skip ahead to the 35-minute mark). 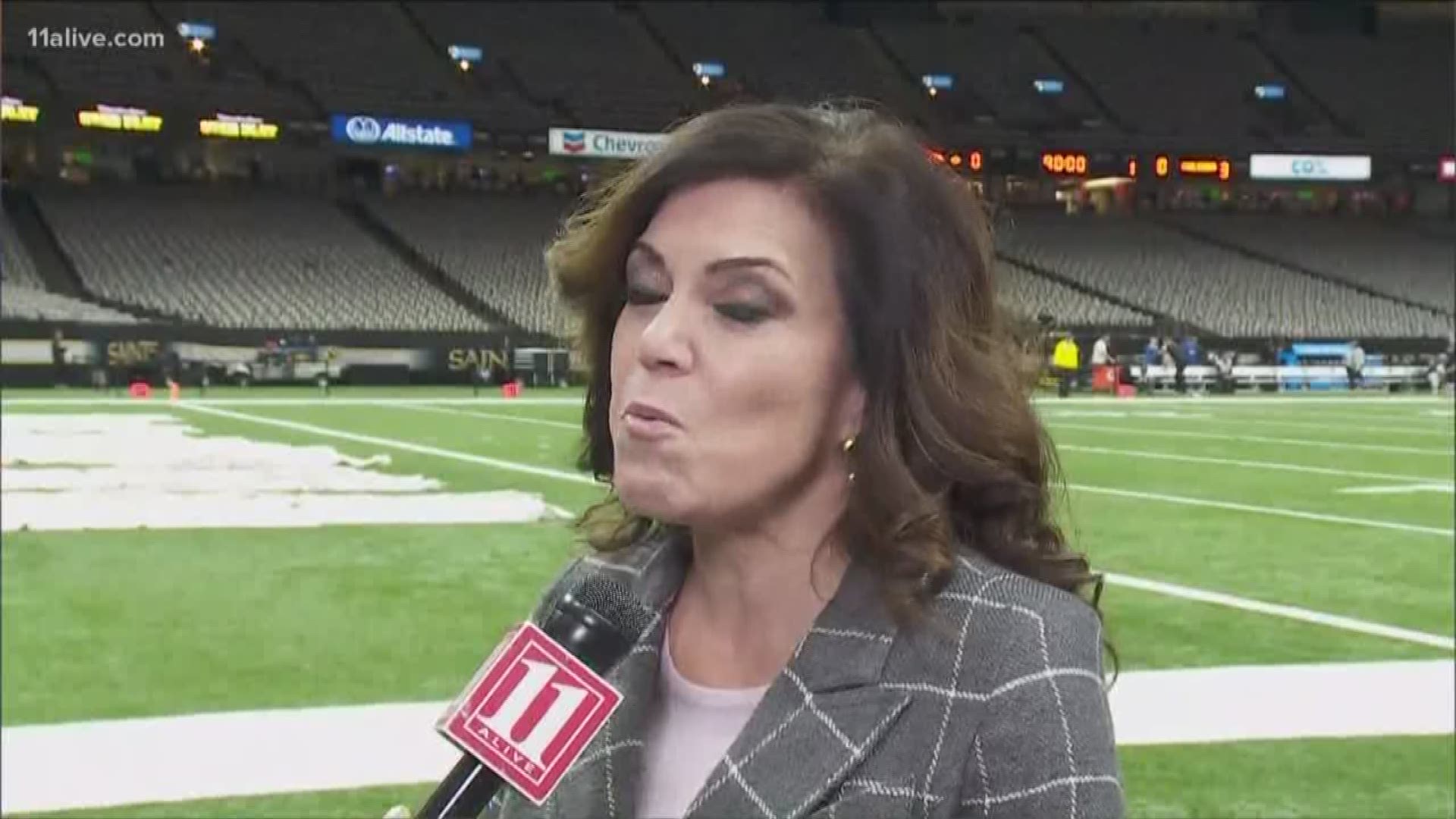