Who had the G helmet logo first? 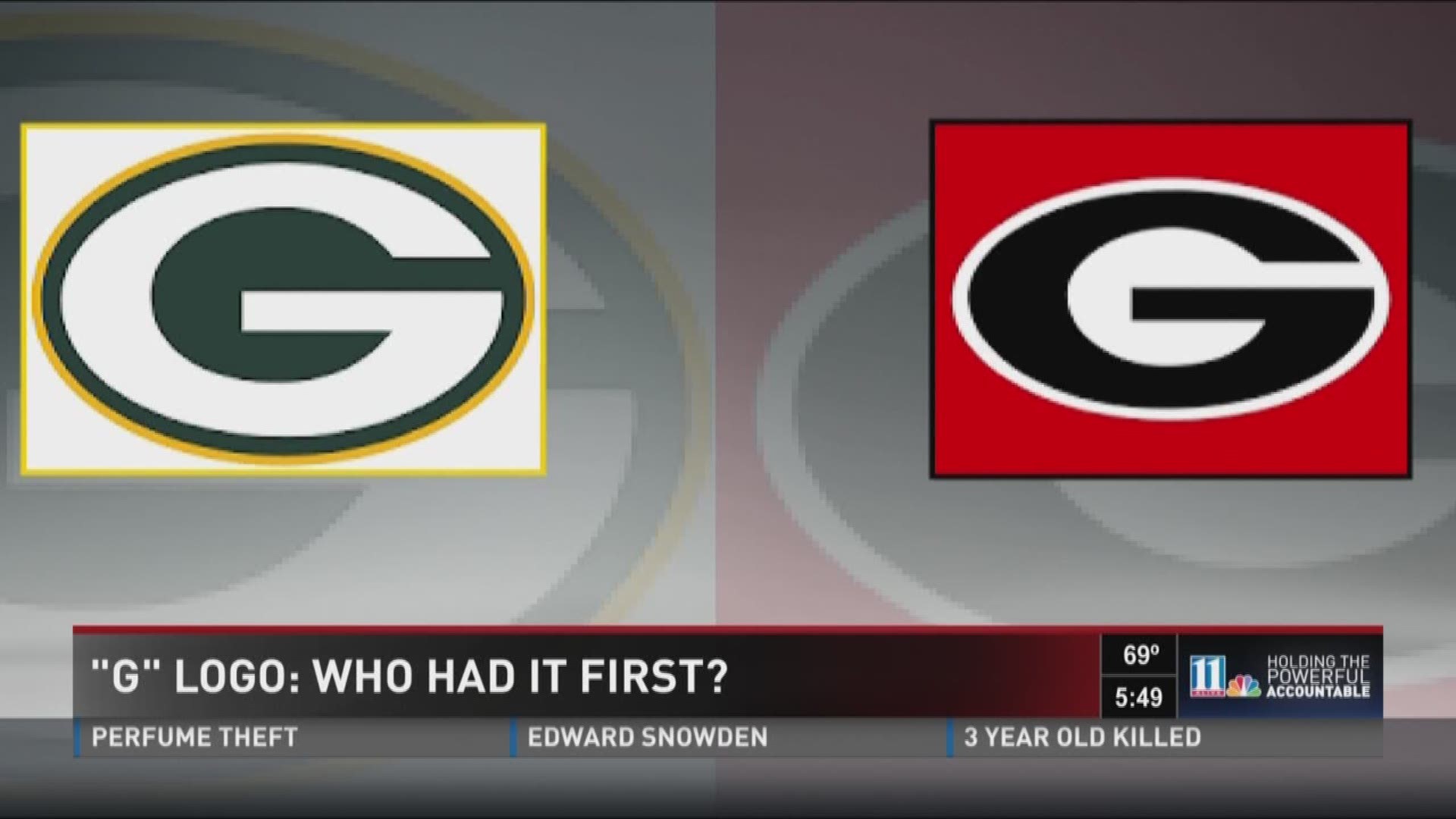 The Green Bay Packers are coming to Atlanta to take on the Atlanta Falcons in the NFC Championship in one of the biggest games in the city's history.

On Sunday, the Packers' helmet, which features an oval G on the sides, will remind fans of a local team's helmet logo, the Georgia Bulldogs.

So which came first?

A Packers team equipment manager under legendary coach Vince Lombardi came up with the team's helmet logo in 1961. He designed the shape of the logo to represent a football and the G to mean Green Bay.

A couple years later in Athens, Georgia, Vince Dooley was redesigning the team's uniforms, including changing the helmets from silver to red, according to the school. His idea was to have a black G on a white background on the helmet. John Donaldson, a newly hired backfield coach, volunteered his wife, Anne, to help with the redesign. Anne had a degree in commercial art from the university, and created the G logo as we know it today, matching Dooley's "forward looking" vision he had for the G.

While the Georgia's G dimensions and colors were different, the university still sought approval from Green Bay to use the logo. The Packers granted it. A year later, Grambling State also designed a G logo for its helmet, and the Packers also granted the school permission.

Georgia's G designed in 1963 is slightly slimmer compared to the Packers' G. It has remained the same since, while Green Bay's logo was slightly altered to have a gold border in 1980.

So no finger pointing, Packers fans. Georgia didn't copy the Green Bay G, and even if they did, Green Bay let them.

PHOTOS: Hidden images in sports logos you won't be able to unsee