Three Cleveland Browns have been named to the 2021 NFL Pro Bowl. 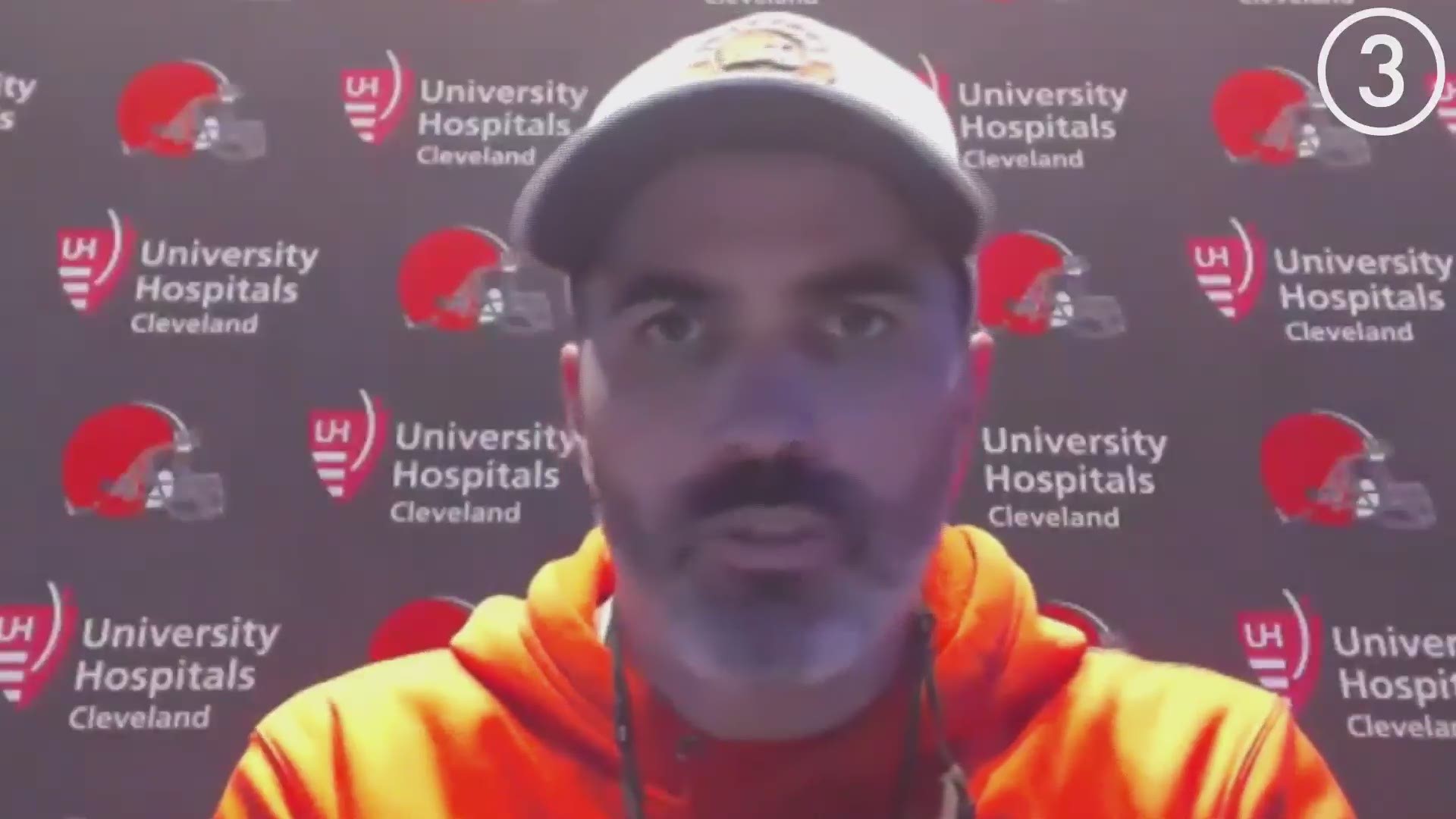 Due to the coronavirus (COVID-19) pandemic, the 2021 Pro Bowl won't be played next year. But that hasn't stopped some Cleveland Browns from receiving All-Star recognition.

On Monday, the NFL announced its rosters for the 2021 Pro Bowl. And the Cleveland was well represented, with three Browns players being named to this year's AFC Pro Bowl roster, including the following:

Last month, the NFL announced that rather than playing the traditional All-Star Game at Allegiant Stadium in Las Vegas as planned, the game will instead be played virtually via the "Madden 21" video game. According to a release, "EA SPORTS and the NFL will create a week-long series of matchups featuring celebrities, NFL Legends, current players, and streamers playing as the official Pro Bowl rosters in Madden NFL 21," culminating with "an action-packed virtual Pro Bowl game played with 2021 Pro Bowl players facing off within Madden NFL 21."

Laying claim to a 10-4 record, the Browns have already clinched their first winning season since 2007. Next week, Cleveland can end the NFL's longest active postseason drought (17 years) with a win over the New York Jets coupled with either an Indianapolis Colts loss to the Pittsburgh Steelers, a Baltimore Ravens loss to the New York Giants or a Miami Dolphins loss to the Las Vegas Raiders.

Speaking to reporters on Monday, Cleveland head coach Kevin Stefanski said that he was hopeful his players would receive their deserved recognition in the Pro Bowl announcements.

“I want our guys to have individual success," Stefanski said. "I want the accolades for all of them. I know we have plenty of guys that are deserving, but at the end of the day, I think those guys understand that those individual accolades really are a reflection of their teammates of this team. Ultimately, that is what we are about here, but it does not mean I do not hope for our guys to be recognized.”