The 26-year-old has emerged as one of the NFL's best linemen this season. 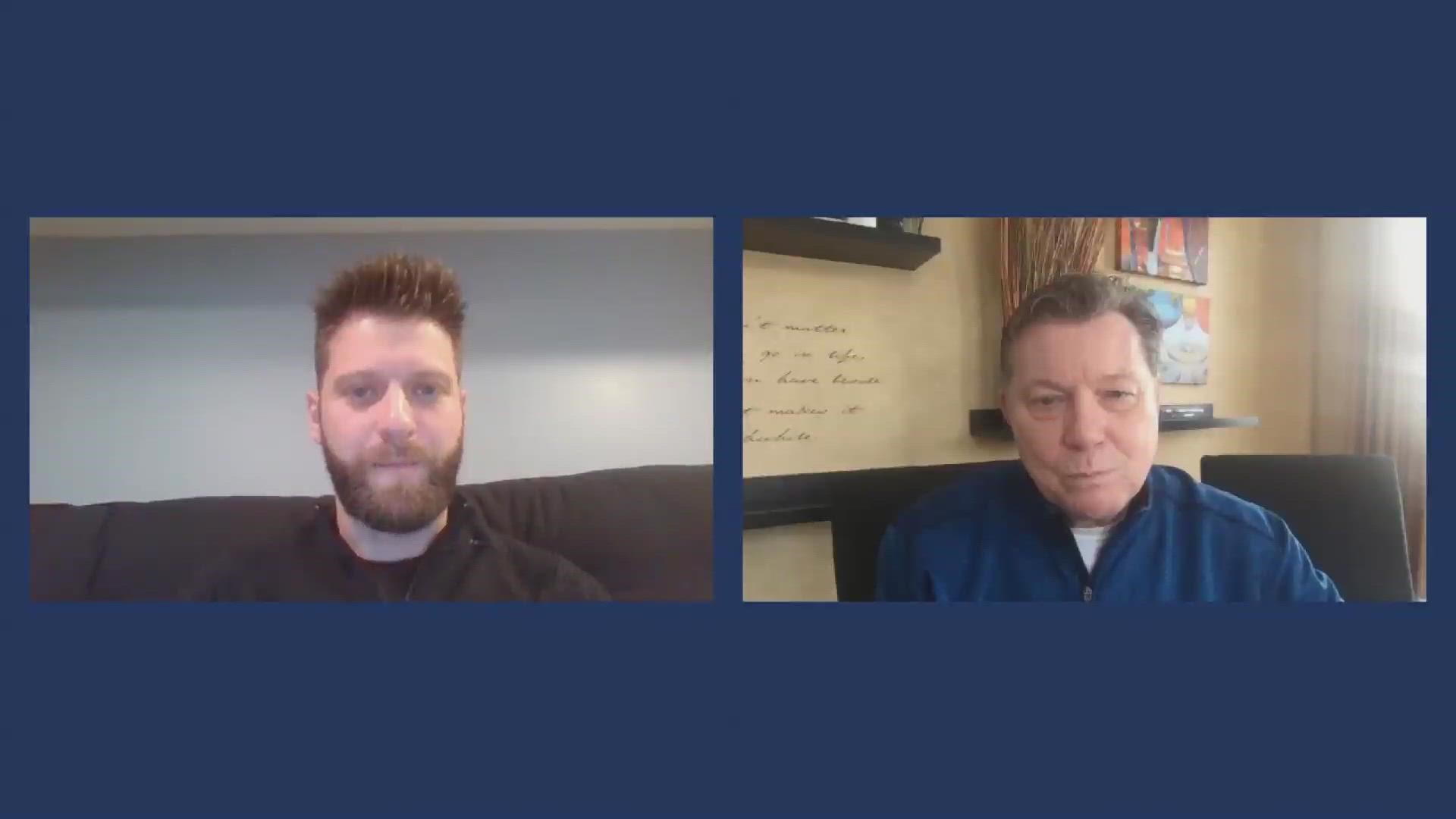 BEREA, Ohio — The Browns appear to have dodged a bullet.

Cleveland on Sunday activated Wyatt Teller from its reserve/COVID-19 list just five days after originally placing him on it. The quick turnaround seemingly assures the offensive guard did not have the coronavirus and makes him available for Monday night's game against the Baltimore Ravens.

Acquired from the Buffalo Bills before last season, Teller has emerged as one of the NFL's up-and-coming offensive linemen, aiding a unit that has aided the league's second-best rushing offense and allowed only 17 sacks. With a grade of 94.0, Pro Football Focus currently has the 26-year-old ranked as the sport's best offensive lineman, regardless of specific position.

To make room for Teller on the active roster, the Browns waived running back Dontrell Hilliard. The 25-year-old had 296 yards from scrimmage and two touchdowns in three seasons with Cleveland, and in five games this year carried the ball nine times for 48 yards.

The reserve/COVID-19 list is meant not just for players who test positive, but also for those identified as "close contacts" of confirmed virus patients. The NFL is not allowed to officially identify team individuals who test positive, but since Teller was on the list for only five days it can be assumed he was merely exposed to the disease but later tested negative. Players who contract the virus are required to miss at least 10 days.