Former Cleveland Browns head coach Freddie Kitchens appears to be heading back to the NFC, as he is expected to join the New York Giants staff. 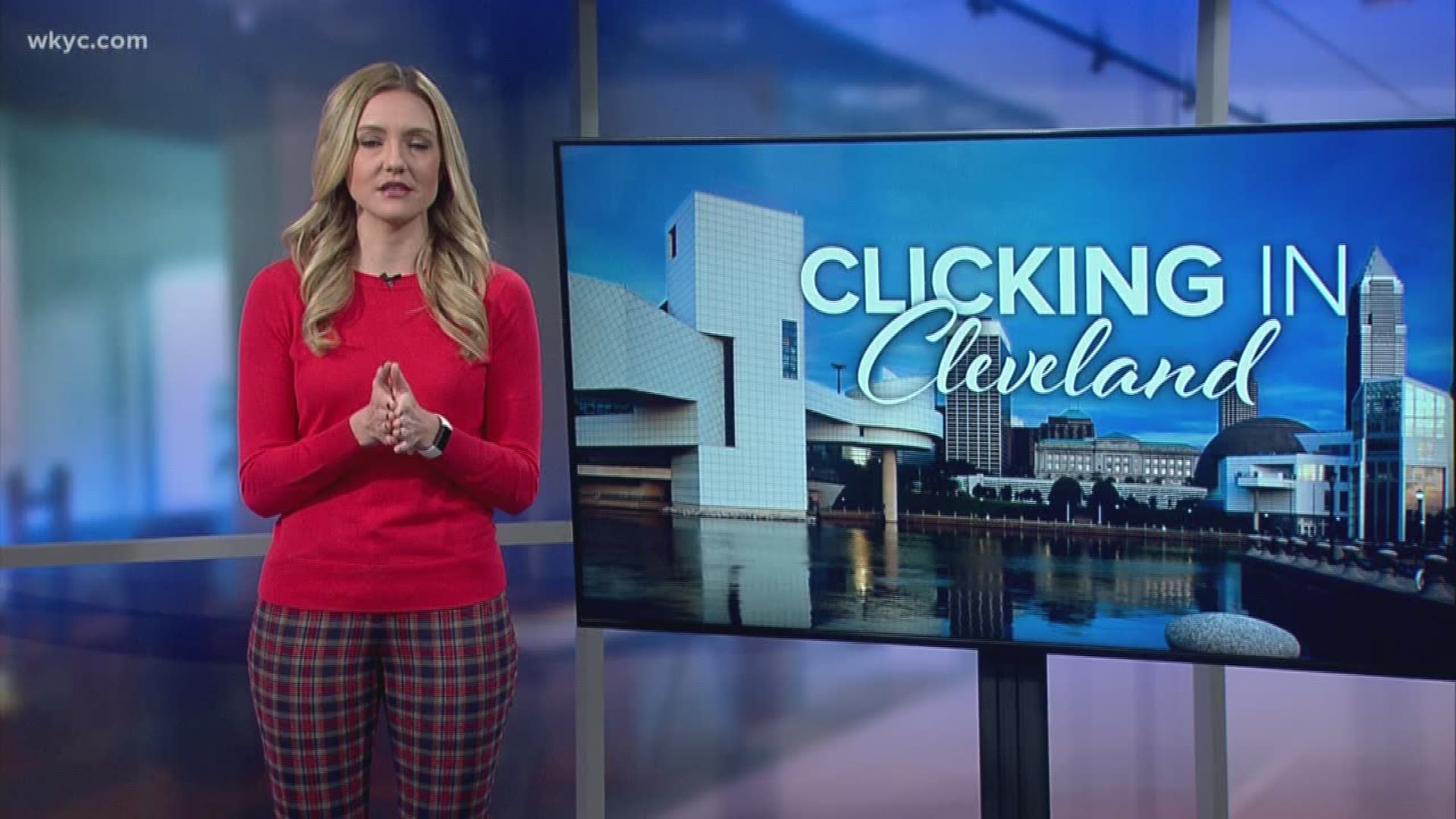 CLEVELAND — It appears former Cleveland Browns coach Freddie Kitchens will not be out of work for long after being dismissed last month following the team’s disappointing 6-10 finish to the once-promising 2019 regular season.

According to Mark Zenith of AL.com, new Giants coach Joe Judge is hiring Kitchens for a role that has yet to be determined. Currently, former Dallas Cowboys head coach Jason Garrett, who like Kitchens was dismissed after the 2019 season, is New York’s offensive coordinator.

Along with Kitchens, the Giants have hired Jody Wright, who was an offensive assistant with the Browns in 2019. Wright’s hiring was reported by Bruce Feldman of Fox Sports.

A lack of discipline derailed the Browns’ hopes to break the NFL’s longest active playoff drought, which now stands at 17 consecutive years dating back to the 2003 season. The Browns last qualified for postseason play during the 2002 season.

Although Kitchens and the Browns struggled in his lone season as head coach, when he was the interim offensive coordinator for the second half of 2018, quarterback Baker Mayfield and running back Nick Chubb flourished.

Under Kitchens’ direction in 2018, Mayfield completed 180 of his 263 attempts (68.4 percent) for 2,254 yards and 19 touchdowns against eight interceptions. Mayfield averaged 281.75 yards and 2.375 touchdowns per game with Kitchens calling the plays.

Used sparingly by former offensive coordinator Todd Haley over the first half of the 2018 season, Chubb rushed for 788 of his season total of 996 yards and five of his eight touchdowns on 140 carries under Kitchens. After the changes in the coaching staff, Chubb averaged 5.63 yards per carry and became a contributing member in the passing game as well.

Not known for having great catching ability out of the backfield, Chubb turned 18 catches into 139 yards and two touchdowns over the second half of the 2018 season.

Kitchens has 21 years of coaching experience, including 14 at the NFL level.

RELATED | Report: If Cleveland Browns land George Paton as GM, it could be with ‘governor on owner involvement’