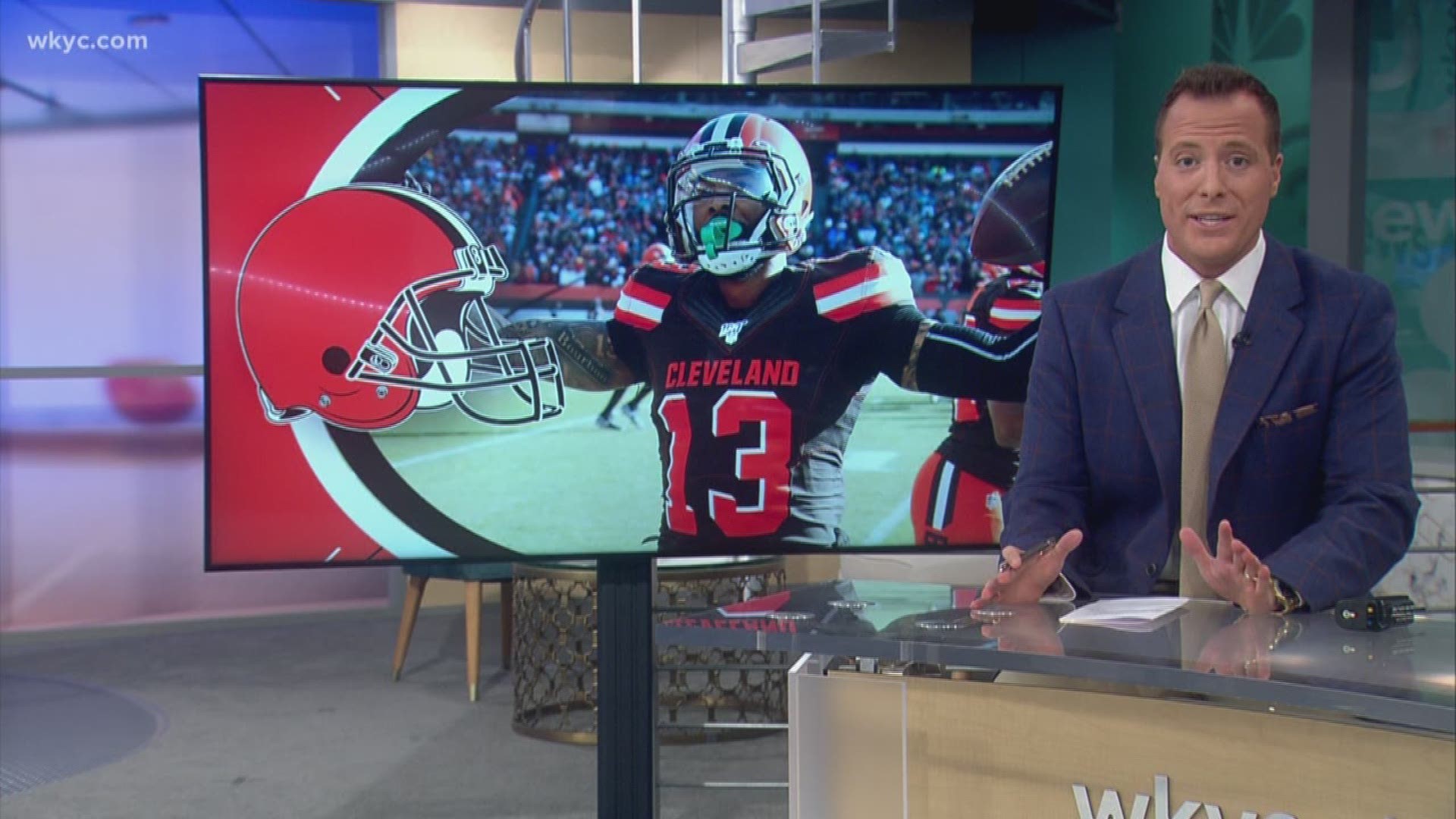 CLEVELAND — The combination of quarterback Baker Mayfield and wide receiver Odell Beckham Jr. were not enough to help the Cleveland Browns break the National Football League’s longest active postseason drought, but that does not mean the year was not a success in other ways.

Although the 2019 season ended in disappointment as the once promise-filled campaign broke down into a 6-10 record, Mayfield and Beckham Jr. finished in the top five of all NFL players for the most merchandise sales.

Mayfield and Beckham Jr. finished in the top five despite struggling through much of the season to find consistency within the offense.

The No. 1 overall pick in the 2018 NFL Draft, Mayfield saw a significant drop in production in year two, as his completion percentage and touchdowns went down and the interceptions went up by seven as he became the franchise’s first quarterback in 18 years to start all 16 games.

Beckham Jr. reunited with former Louisiana State University teammate Jarvis Landry and former position coach Adam Henry in 2019, and they finished the season Nos. 1 and 2 on the team in receptions, receiving yards and touchdowns among wide receivers.

Landry converted his 83 receptions into 1,174 yards, a 14.1 yards-per-reception average and a team-best six touchdowns, while Beckham Jr. gained 1,035 yards and scored four touchdowns on his 74 catches. Beckham Jr. averaged 14.0 yards per reception.