Jim Irsay, a lifelong devotee to The Beatles, was only 7 years old when the 'Sgt. Pepper's Lonely Hearts Club Band' album debuted in May 1967. 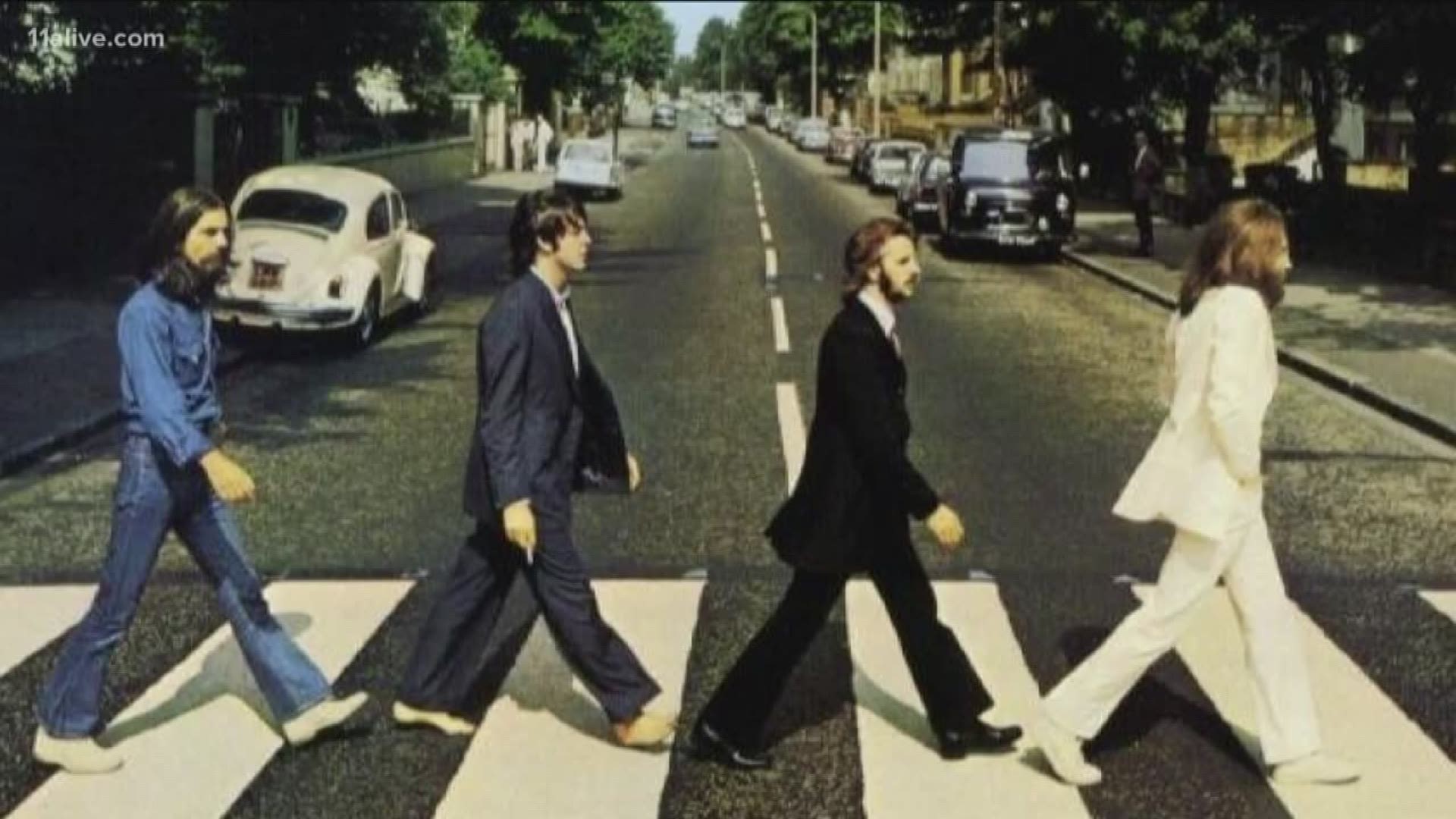 Jim Irsay has a track record for being one of the quirkiest owners in the NFL, if not for all of American major sports.

However, few can question the longtime Indianapolis Colts owner's devotion to and appreciation for music.

Especially The Beatles, perhaps the most prolific band in rock-and-roll history.

So, what's the tie-in for The Beatles and Irsay, since the latter had yet to turn 8 when the game-changing Sgt. Pepper's Lonely Hearts Club Band album debuted in May 1967?

This wasn't just some run-of-the-mill piano in Lennon's basement, collecting dust during the 1960s.

It was a source of inspiration for Lennon, as he brainstormed some of the most iconic songs in rock history – including "For The Benefit Of Mr. Kite," "Lucy In The Sky With Diamonds," "Good Morning Good Morning," "When I'm Sixty-Four" (personal favorite) ... and "A Day In The Life," which ranks No. 28 on Rolling Stone's countdown of the 500 greatest songs of all time.

Every song listed above became part of the Sgt. Pepper's album.

(In case you're wondering, Hey Jude ranks as The Beatles' highest-rated song in the countdown (No. 8) ... with Lennon's solo project for "Imagine" ranking No. 3 overall.)

According to the Web site GottaHaveRockAndRoll.com, Lennon's piano was constructed in 1872 and had a different spot in two of Lennon's English homes, leading up to his assassination on Dec. 8, 1980. 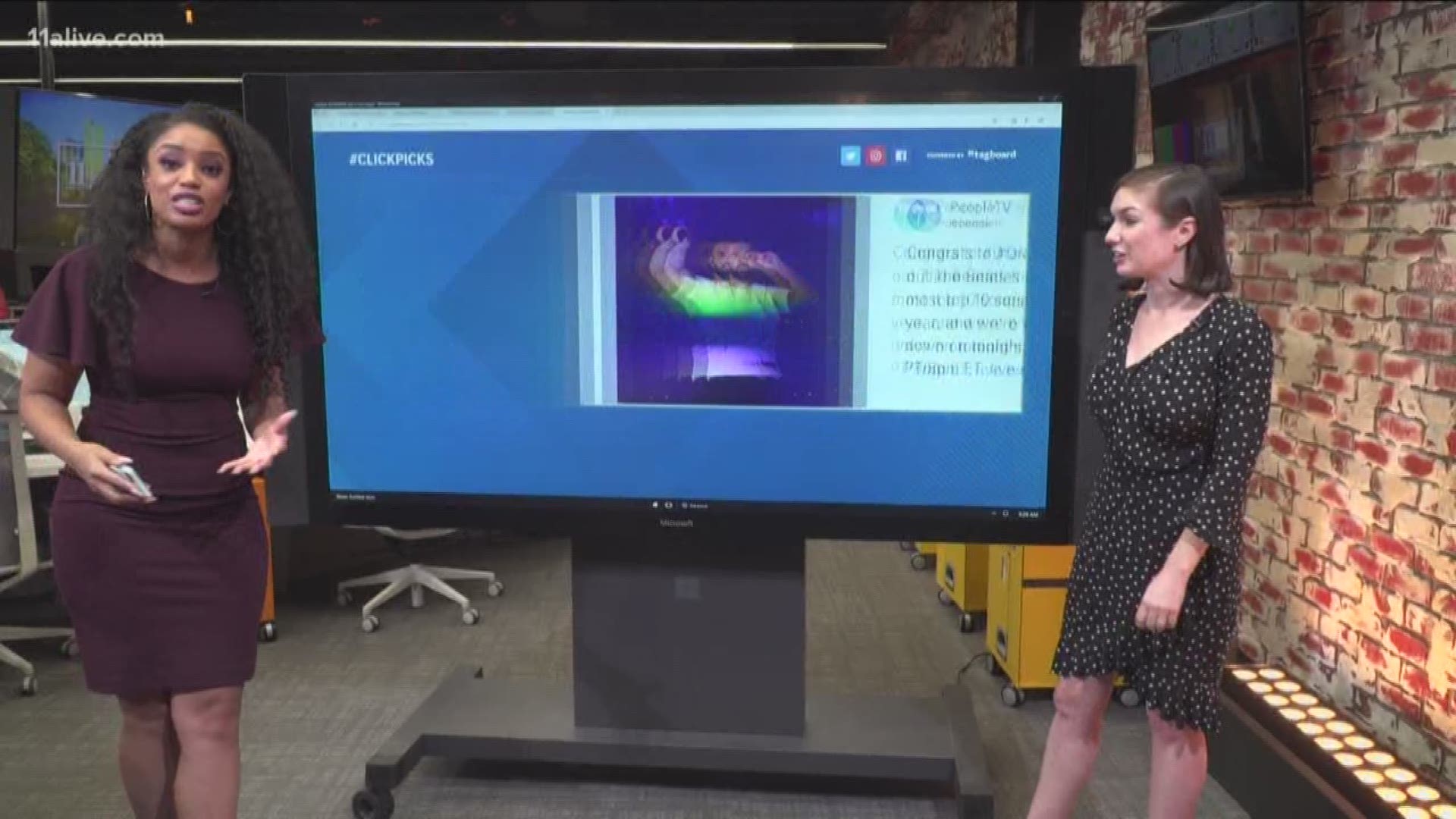