The Panthers QB limped off the field after taking a second sack against New England. 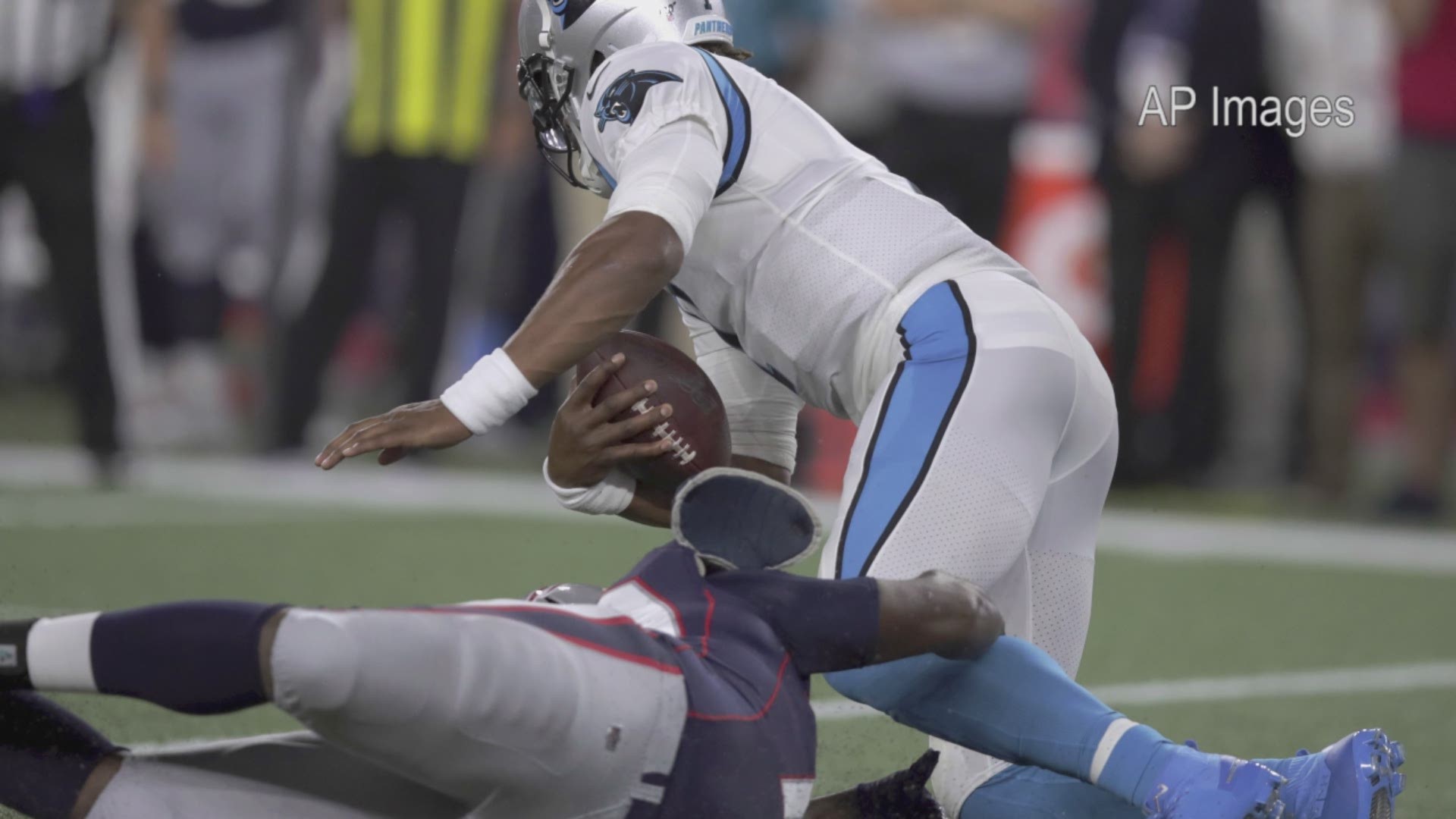 The injury happened on Newton's third drive of the game, and he could be seen leaving the field for the locker room with about one minute remaining in the first quarter.

After the game, Panthers coach Ron Rivera said he had not talked to Newton.

"They brought him in to the locker room, and as far as I know he was in there the rest of the game," said Rivera. "They were taking him in for X-Rays."

Newton finished his first preseason action 4-6 with 30 yards but took two sacks. The 30-year-old underwent his second shoulder surgery in three years at the conclusion of the 2018 season.

"Everybody was geared up for this one," said Rivera. "It was an opportunity to get out and play. It could happen Game 1 of the regular season. That's the hard part. That's the unfortunate part."

No longer getting notifications? Click here for the new WCNC app

RELATED: All the stars come out for Panthers' third preseason game against Patriots