How to see the Rams, Patriots during Super Bowl Week

The public will be treated to a seemingly endless array of signature events during Super Bowl Week, targeting the downtown area. 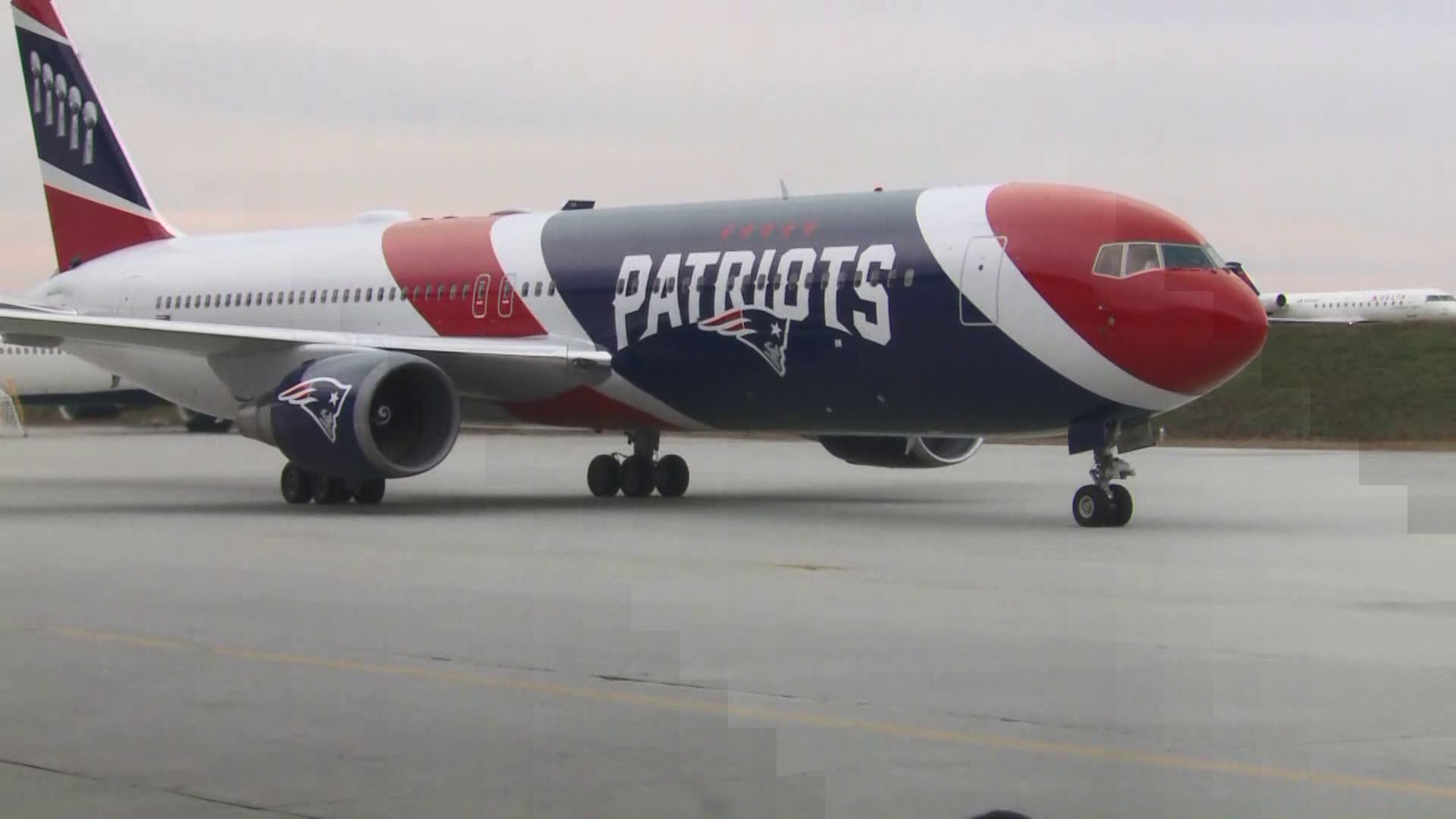 ATLANTA — Here's a good example of how long it's been since Atlanta last hosted the Super Bowl:

Back in January 2000, the Atlanta Falcons were headquartered in Suwanee; and the full-blown relocation to Flowery Branch was still two years in the offing.

In that vein, it's easy to understand the city's heightened anticipation for hosting the 53rd edition of Super Sunday.

As the NFC champs, the Rams will have unfettered access to the Falcons' training facility in Flowery Branch.

On the flip side, the Patriots will train in Midtown Atlanta during Super Bowl Week, relying on Georgia Tech's expansive athletic grounds for daily practices.

WHERE WILL THE TEAMS BE STAYING DURING SB WEEK?

WILL PRACTICES BE OPEN TO THE PUBLIC?

Traditionally, Super Bowl workouts are closed to the public and media (minus a few minutes for filming 'B-role' action).

However, the NFL does provide public access to the players and coaches at regular times during the week.

To compensate for the practice closures (with the fans), the NFL goes the extra mile with The Super Bowl Experience, offering games, exhibits, NFL Play 60 specials and great access to former players and coaches, through meet-and-greet or autograph sessions.

For the longest time, the NFL used to ease into Super Bowl Week, allowing the participating teams to fly into town on Sunday or Monday, as a means of being ready for Media Day on that Tuesday.

Well, times have changed. The Monday 'Opening Night' session has quickly become a fan and media favorite, allowing for quicker access to the Super Bowl players and coaches.

From a media perspective, this year's Opening Night festivities will take place at the fabulous State Farm Arena (the renovated Philips Arena in downtown Atlanta).

From a fan standpoint, they'll have direct access to NFL players and legends (autograph sessions/meet-and-greets), along with the cheerleaders and mascots of the participating clubs.

TASTE OF THE NFL

This rings especially true for Atlanta, the home base for many famous and world-class chefs.

On Super Bowl Eve, Cobb Galleria patrons can experience the annual Taste Of The NFL event, a smorgasbord of innovative food dishes. There will even be a chef representative from each participating Super Bowl city, serving their signature dishes alongside a current or alumni NFL player.

(If the playoff seeds hold up in each conference, we'd have renowned chefs from New Orleans and Kansas City.)

In all, food connoisseurs will be treated to the ultimate food and wine showcase, sampling decorative fare, while meeting expert chefs and NFL greats along the way.

The "Party with a Purpose" is a ticketed event at Cobb Galleria, raising awareness and dollars for hunger relief locally and nationally.

Among the concert performers: Goodie Mob, DJ Holiday and Friends, DJ Smurf and the ATL Bass All Stars, along with Grammy-award-winning producer and singer Jermaine Dupri.