Some of the key leaders met Friday to finalize preparations for Super Bowl LIII. 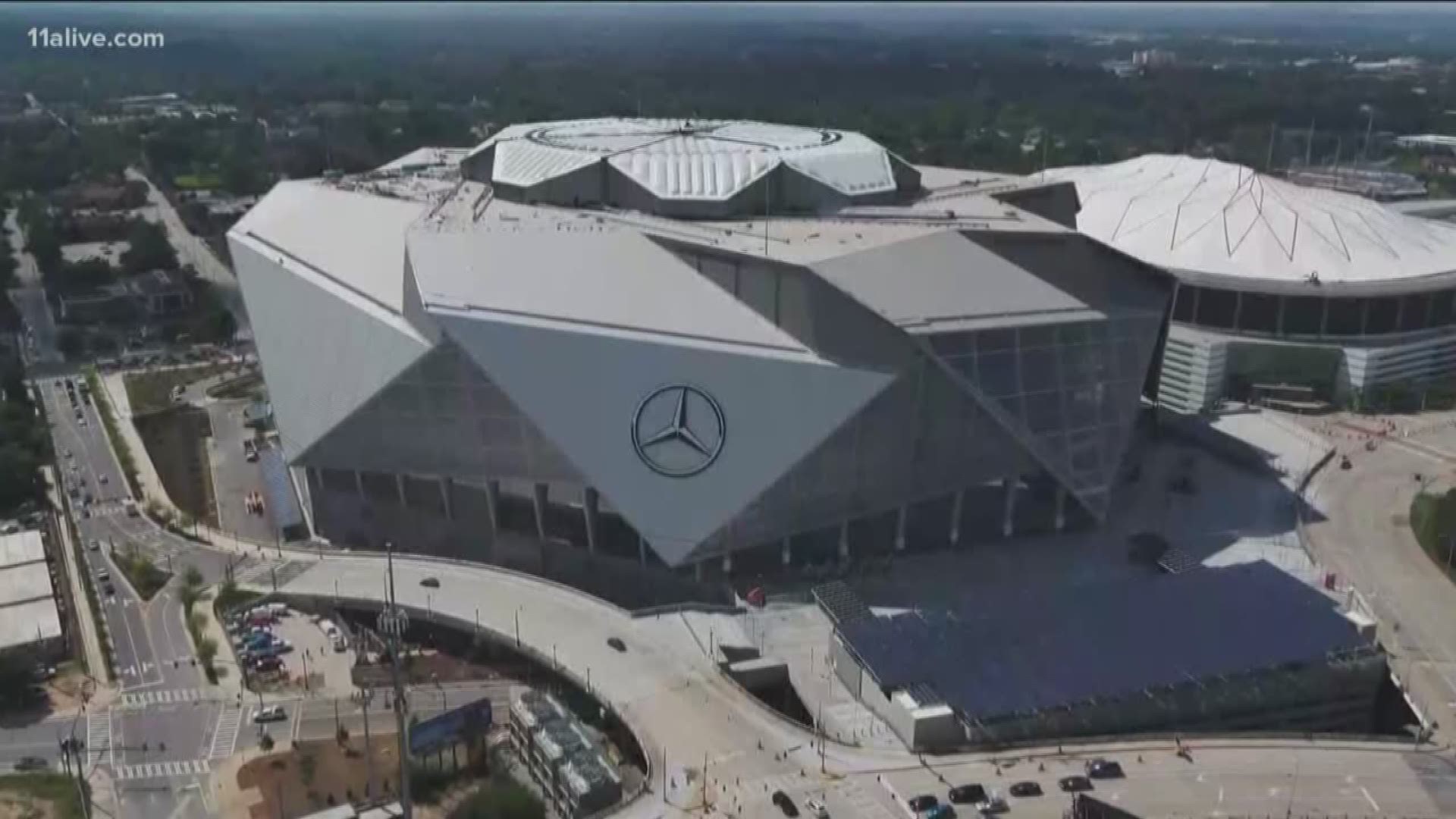 ATLANTA --Atlanta is less than four months away from hosting Super Bowl LIII.

Some of the key leaders met Friday to finalize preparations.

Atlanta Police Chief Erika Shields said it's not the big game she's concerned about, but all of the events around Super Bowl. While the fans are focused on fun, Shields said this is a much different situation since the last time Atlanta hosted the Super Bowl 19 years ago.

"We didn't have vehicles running over people, we didn't have snipers shooting people, so there is a level of planning going in to this event that this city has never experienced," Shields said.

The NFL said Atlanta is ready and the fans will see their preparedness first hand. 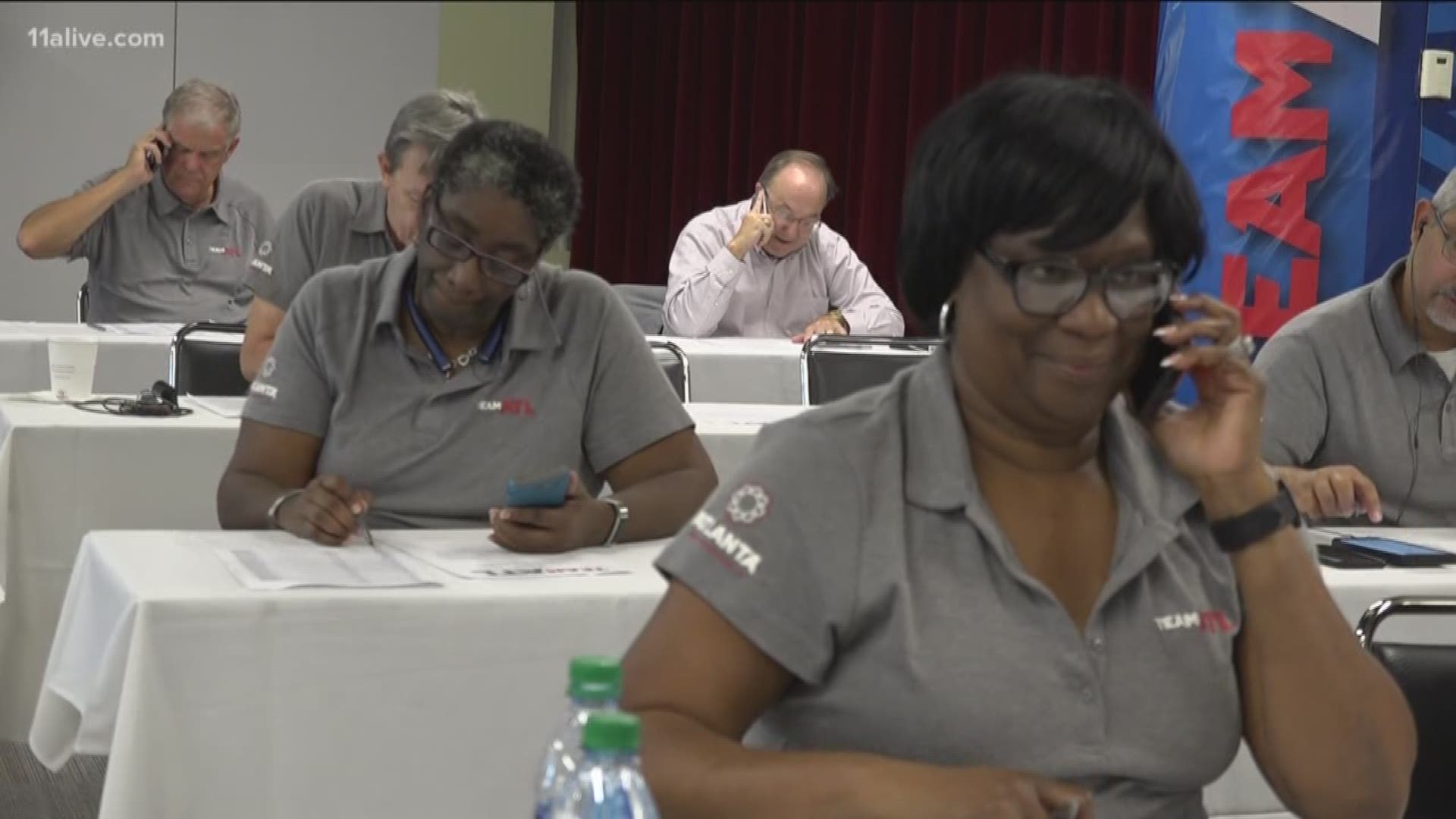 "It is them. It is their safety, it is their enjoyment, it is their experience. It's all built in and we have to make sure we have all our I's dotted and our T's crossed," said Jon Barker, head of event operations and production for the NFL.

A lot of questions are also being asked about the stadium roof -- if it will be open or closed during the game.

"There's a lot of discussions that go in to that, but primarily it's going to be driven by weather," Barker said. "Also just the way we have to build out the stadium, the rigging in the roof. So the discussions and happening, the decision will be made, and come Super Bowl Sunday we'll look up and know the answer."

As the big day approaches, city leaders and the NFL will continue to make preparations