More than 100,000 passengers are expected to fly out of Atlanta the day after the Super Bowl. Many won't know hundreds of people are buried near the runways. 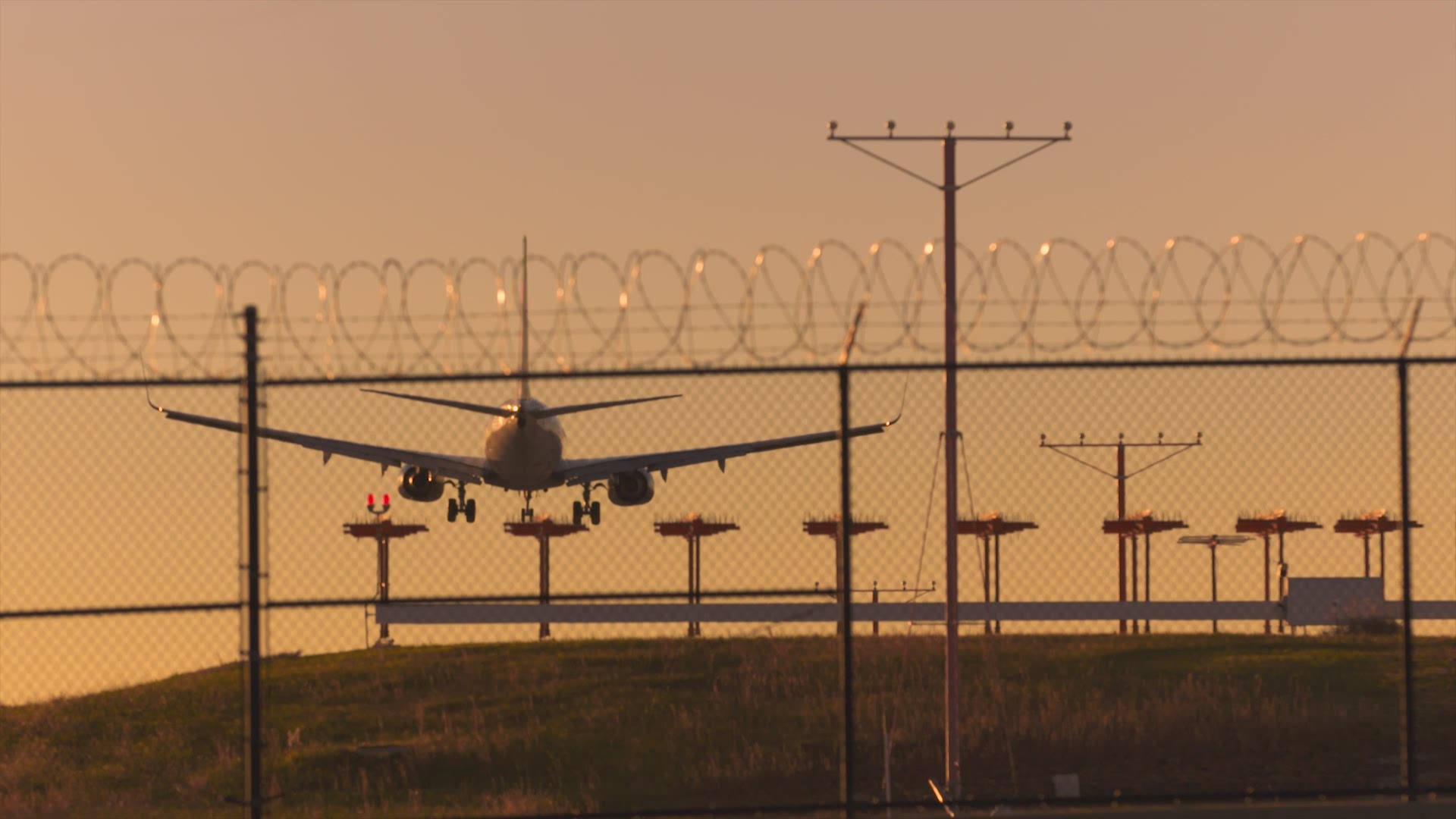 COLLEGE PARK, Ga. – There’s something very unusual hiding in plain sight at Hartsfield-Jackson Atlanta International Airport. More than 11 million passengers fly over the magnolia trees that mark this unexpected place, yet very few notice there are hundreds of graves beside the airport runway.

“Honestly I don't think the airport wants this to be an attraction. It's sort of a grim story to think about,” explained airport historian Hannah Palmer.

Her book, Flight Path, documents the transition of College Park from a farming community to home of the world’s largest airport.

“These were neighborhoods before they were runways. As the airport expanded over forty, fifty years it was gradually sort of consuming neighborhoods, homes, businesses and cemeteries,” Palmer said.

Every day hundreds of planes take off beside two cemeteries that have been engulfed within the airport footprint. They’re named Flat Rock Cemetery and Hart Cemetery.

1 / 19
WXIA
There’s something very unusual hiding in plain site at the Hartsfield-Jackson International Airport. A cemetery.

MORE: Why is Hartsfield-Jackson the world's busiest airport?

Although the airport does not own the cemeteries, a spokesperson said they have committed to maintain public access to the area.

“These cemeteries they do turn into you know, "Who are they? You know, folks take care of their parents’ graves and that generation. You get one more generation removed, and it's less and less likely,” said Tommy Jones.

His great-grandmother was the first burial at Hart Cemetery in 1860. He counts at least 90 family members have been buried near the runway.

With yet another airport expansion in the works, the gravestones may become even more hidden within the growing flight path.

“The airports ever-expanding, ever-changing. I wonder if you know someday this will be erased. We're kind of documenting it today but who knows what I'll look like in the future,” Palmer said.

According to Hartsfield-Jackson, they are projecting 3.2 million total passengers from Jan 25 and Feb 5, 2019.

Will these passengers know hundreds of people are buried near the runway?