Lori Locust and Maral Javadifar became the first female coaches on a team to win the Super Bowl, helping the Buccaneers beat the Chiefs 31-9 Sunday night. 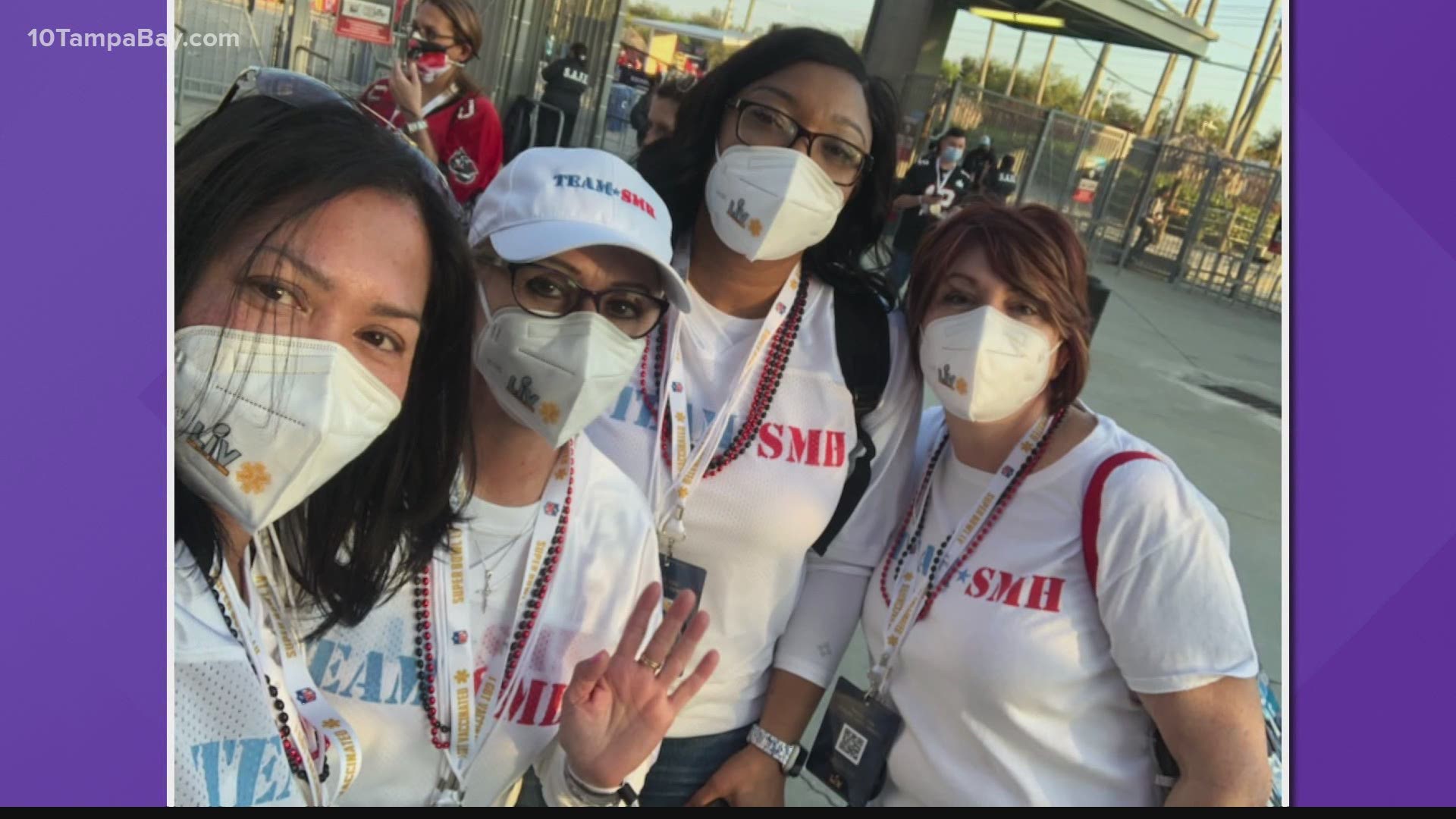 To their many fans in the NFL world and beyond, that’s got a real nice ring to it.

Locust and Javadifar have worked two seasons on the staff of coach Bruce Arians. Soon enough, they’ll get their Super Bowl rings, just like Tom Brady and the rest of the Buccaneers.

“If you can teach, you can coach,” Arians said last week. “As far as the women, it was time. It was time for that door to be knocked down and allow them because they’ve been putting in time, and they’re very, very qualified. The ones we have are overly qualified.”

Last season, Katie Sowers became the first female to coach in a Super Bowl. She was an offensive assistant for the San Francisco 49ers in their loss to the Chiefs.

“Even though I have yet to win the big game, with these amazing women helping to lead the way ... tonight, I feel like we all won,” tweeted Sowers, who included the hashtags #progress #diversity and #WomenSupportingWomen.

This year’s game was the 55th Super Bowl.

The Buccaneers were the only NFL team with two female coaches on their staff this season.

“I do look forward to the day that it’s no longer newsworthy to be a woman working in the pros or making the Super Bowl for that matter,” Javadifar said last week. “And, you know, I hope we get to a point where all people are afforded equal opportunities to work in professional sports because there are a lot of great qualified coaches out there.”

“It wouldn’t matter if we were second in or 273rd,” she said last week. “And I mean, like we acknowledge the fact there hasn’t been many before us, but it’s not anything that we kind of keep in the forefront of what we do on a daily basis.”

Sarah Thomas also made history as the first woman to officiate a Super Bowl, working as the down judge.

RELATED: Top 5 most searched Super Bowl 55 ads, according to Google