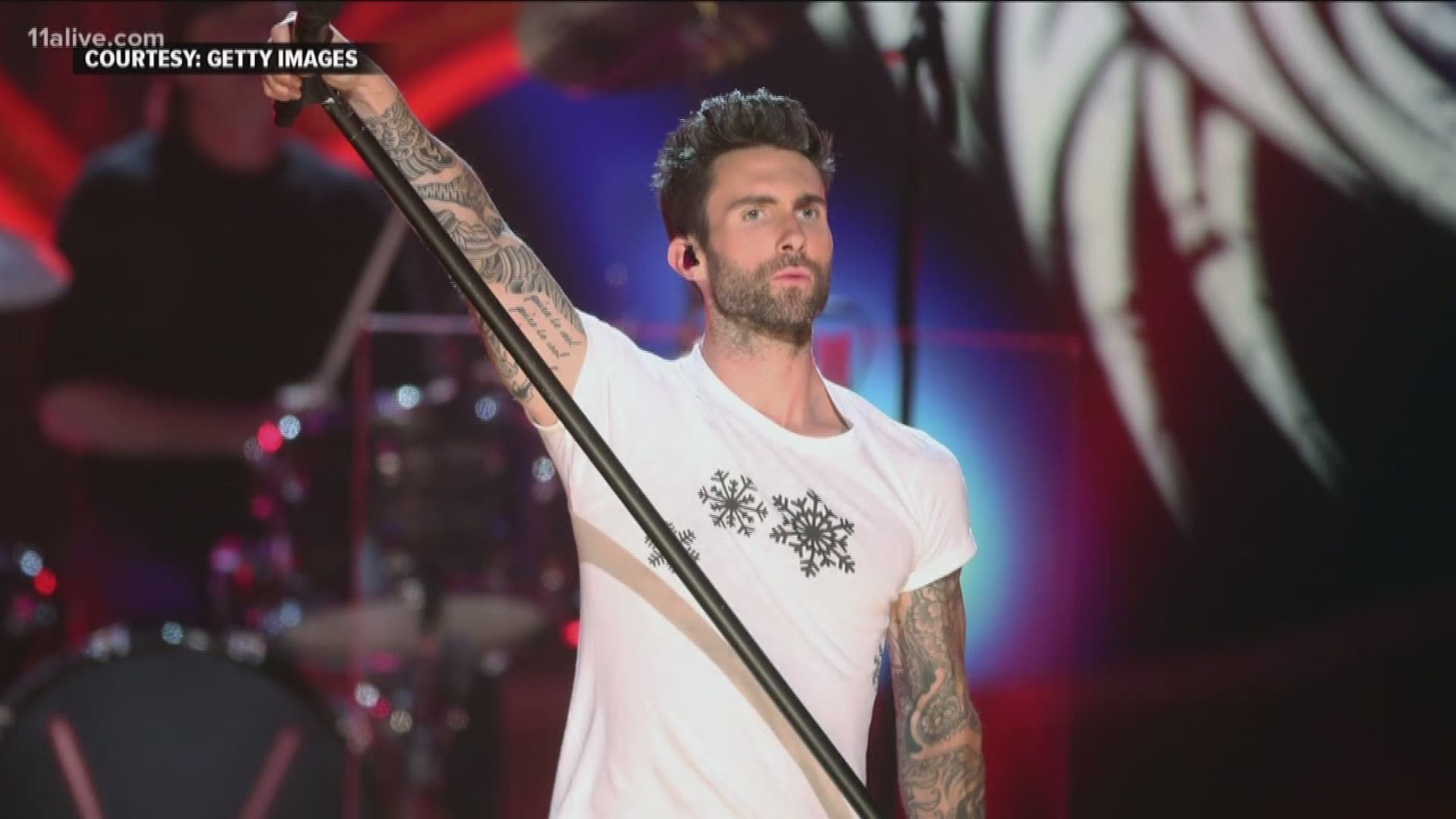 ATLANTA — The Super Bowl got off to a flawless start thanks to a stellar performance by two local talents.

Atlanta sister-duo Chloe x Halle opened the game with a flawless rendition of "America the Beautiful" - take a listen below.

Everyone agreed - they nailed it.

The sister-duo join a list of famous names who have performed America The Beautiful at the Super Bowl. Vicki Carr, Ray Charles, Mary J. Blige, Marc Anthony, Alicia Keys, Faith Hill, Queen Latifah, Lea Michele, Jennifer Hudson and Leslie Odom, Jr. have performed the song in the past. (Their performance was followed by Gladys Knight singing the National Anthem.)

The Grammy nominated R&B duo are rising stars who first got their taste of stardom releasing covers on Youtube.

After singing “Best Thing I Never Had,” the sisters got the call of a lifetime from Beyonce herself, who took the girls under her wing signing them to a record deal.

Chloe X Halle opened for Jay-Z and Beyonce during the most recent On the Run II tour, and performed the national anthem at the 2017 NFL Draft.

The Super Bowl - including the Halftime Show - airs live from Atlanta inside Mercedes-Benz Stadium.