City officials said they're confident in their plan. 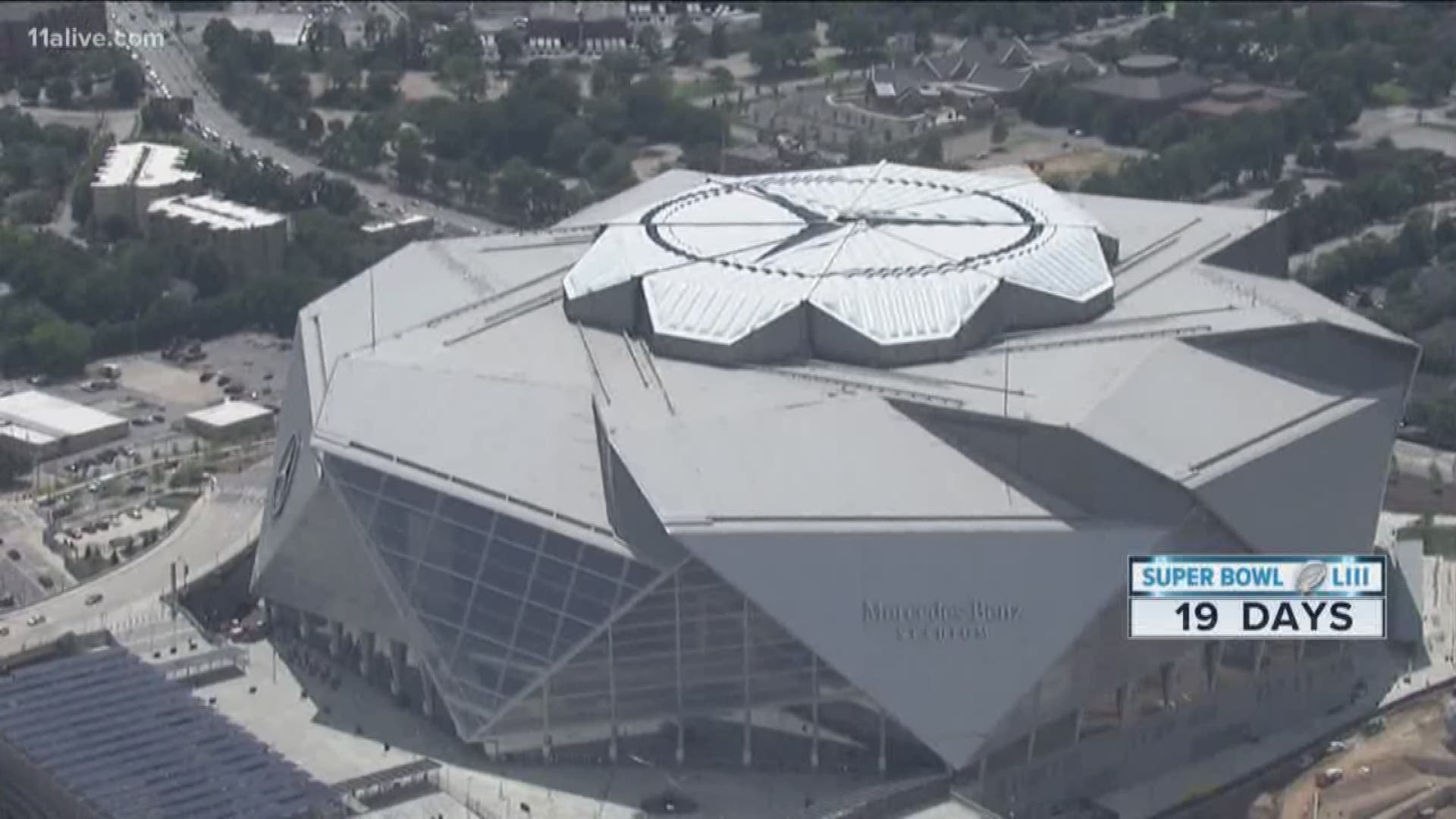 ATLANTA — After two years of hard work, Atlanta City officials said they are ready for the Super Bowl.

City officials held a press conference around Tuesday morning to talk about their official plans for the Super Bowl.

Atlanta Mayor Keisha Lance Bottoms and members of the Public Safety Executive Steering Committee for Super Bowl LIII spoke on their confidence in their plan.

"There is a fire station less than 1,000 feet from the stadium," he said. "We get nearly 275 calls for service a day and we will continue to respond to those as we protect the Super Bowl area." 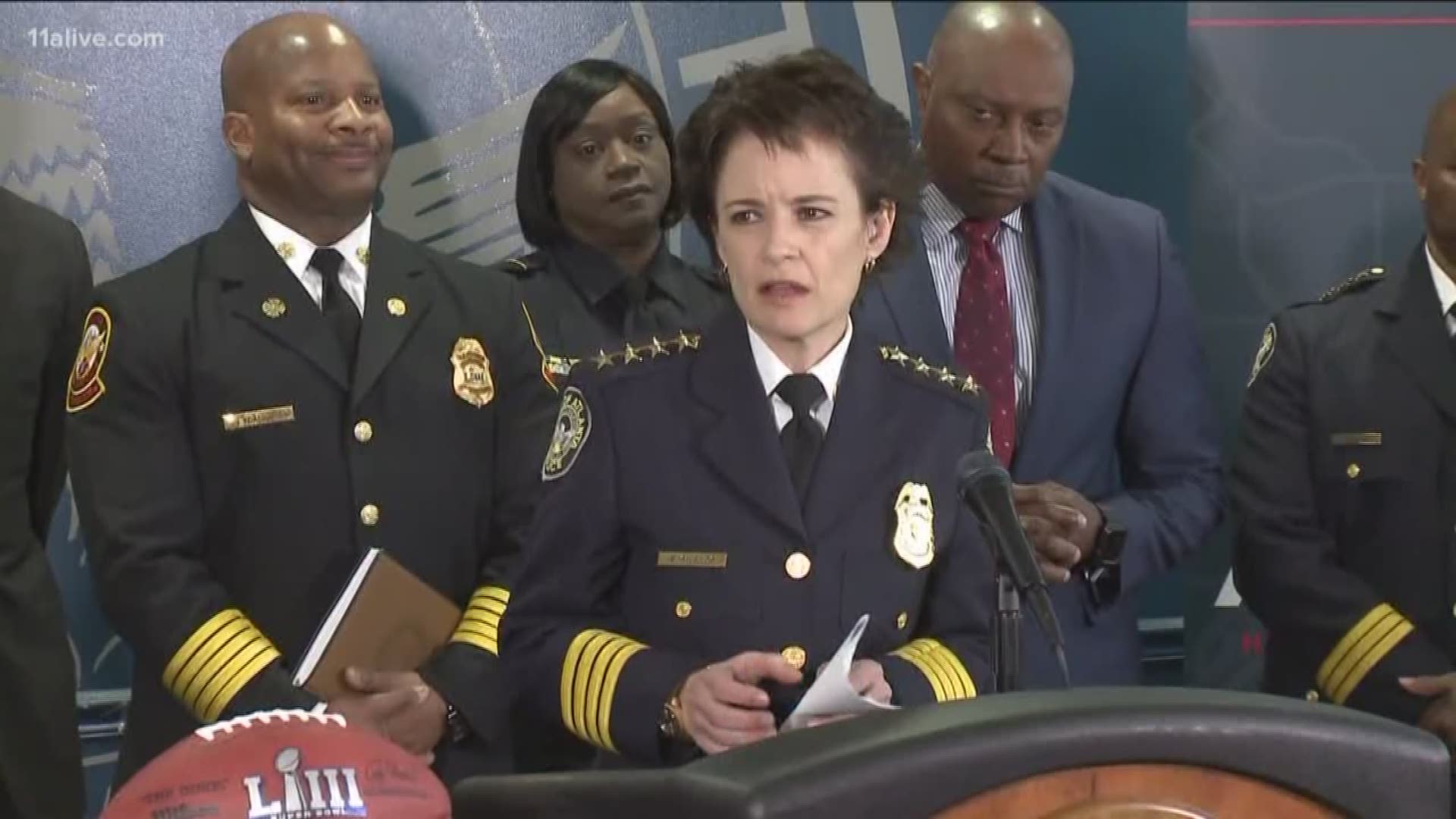 The city anticipates more than one million visitors during Super Bowl weekend, and they are asking citizens and visitors to take an active role in the safety of Atlanta by downloading the "See Something, Send Something" app.

"Please download before attending events so you can report any suspicious activity," said Georgia Bureau of Investigation Interim Director Scott Dutton. "We are working on threat monitoring. Georgia’s counterterrorism efforts will be fully operational for 10 days."

The Super Bowl is classified as a SEAR 1 event by the Department of Homeland Security. Which means it’s a potential target for terrorism or other criminal activity.

City officials said they are filling in the best they can, despite the government shut down.

"The most valuable resource is our people," said FBI Special Agent Chris Hack from the FBI's Atlanta Field Office.

Hack said they've built in an off day for everyone that is working during the Super Bowl, since all scheduled leave is canceled during the event.

RELATED: Mercedes-Benz Stadium says they're ready for the Super Bowl

Mayor Bottoms said they are as prepared as they can be, but some things --like TSA lines, are out of their control.

Assistant Police Chief Rodney Bryant emphasized that what makes the city of Atlanta so unique is that everything is happening within the same vicinity.