Nine children were recovered as part of the sting targeting metro Atlanta during Super Bowl LIII, the FBI announced. 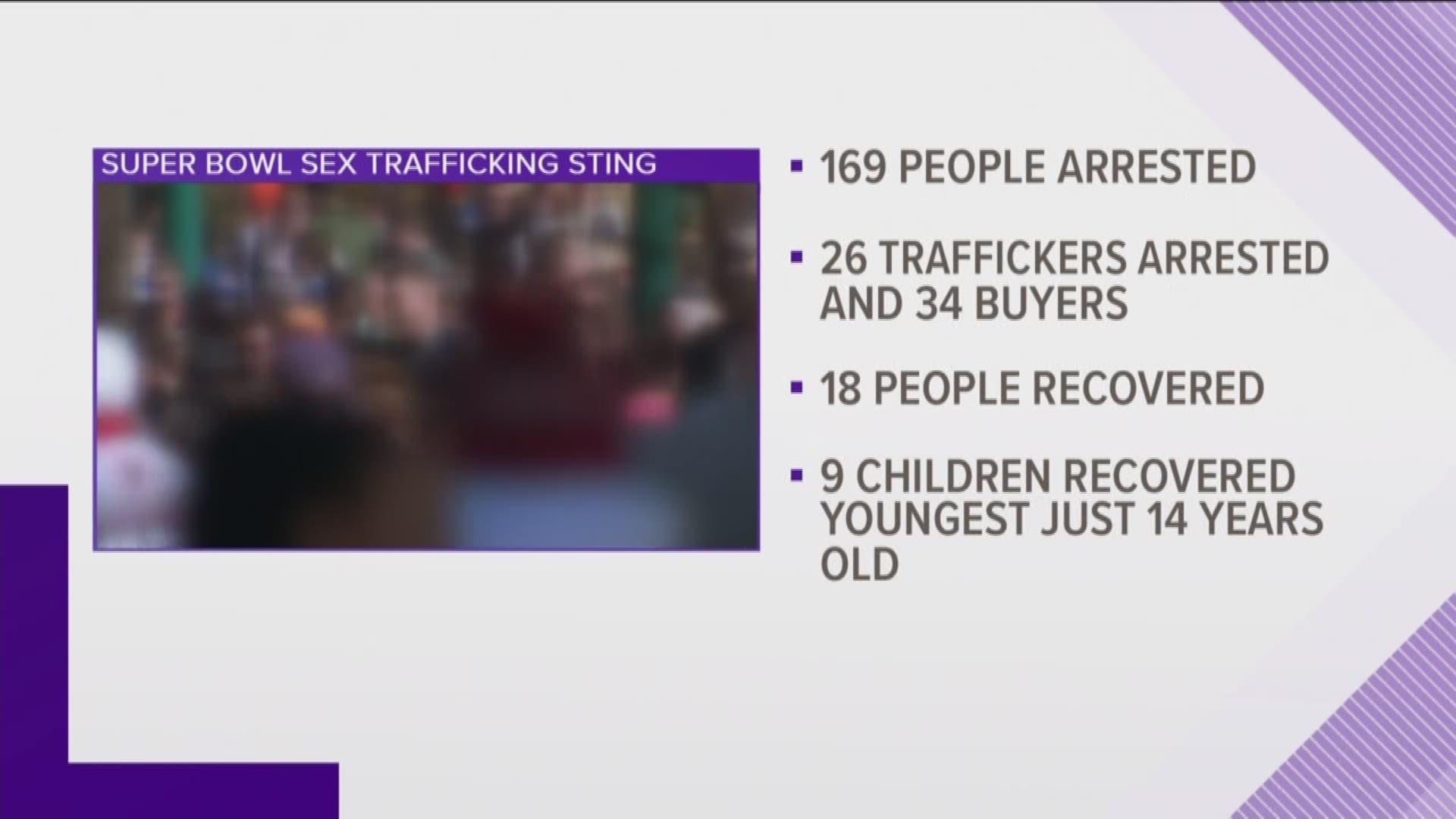 The arrests included 26 sex traffickers and 34 individuals attempting to engage in sexual acts with minors, according to the FBI Atlanta field office. Nine children were recovered from sex trafficking; the youngest was 14 years old. Nine human trafficking victims were also identified.

The operation was conducted by the Violent Crimes against Children/Human Trafficking Program and Metro Atlanta Child Exploitation (MATCH) Task Force, which included the FBI, U.S. Attorney’s Office Northern District of Georgia, the GBI and Georgia’s Department of Juvenile Justice.

This comes one day after the GBI announced that 21 men were arrested in DeKalb County for allegedly arranging to have sex with a child in an unrelated sex sting. The men range in age from 20 to 55 and work in a variety of fields, from rideshare drivers to grocery store clerks. Some were also arrested with illegal drugs.

The goal of the months-long investigation called “Operation Interception” was “to arrest persons who communicate with children on-line, have sexually explicit conversations, and then travel to meet them for the purpose of having sex,” according to a release. 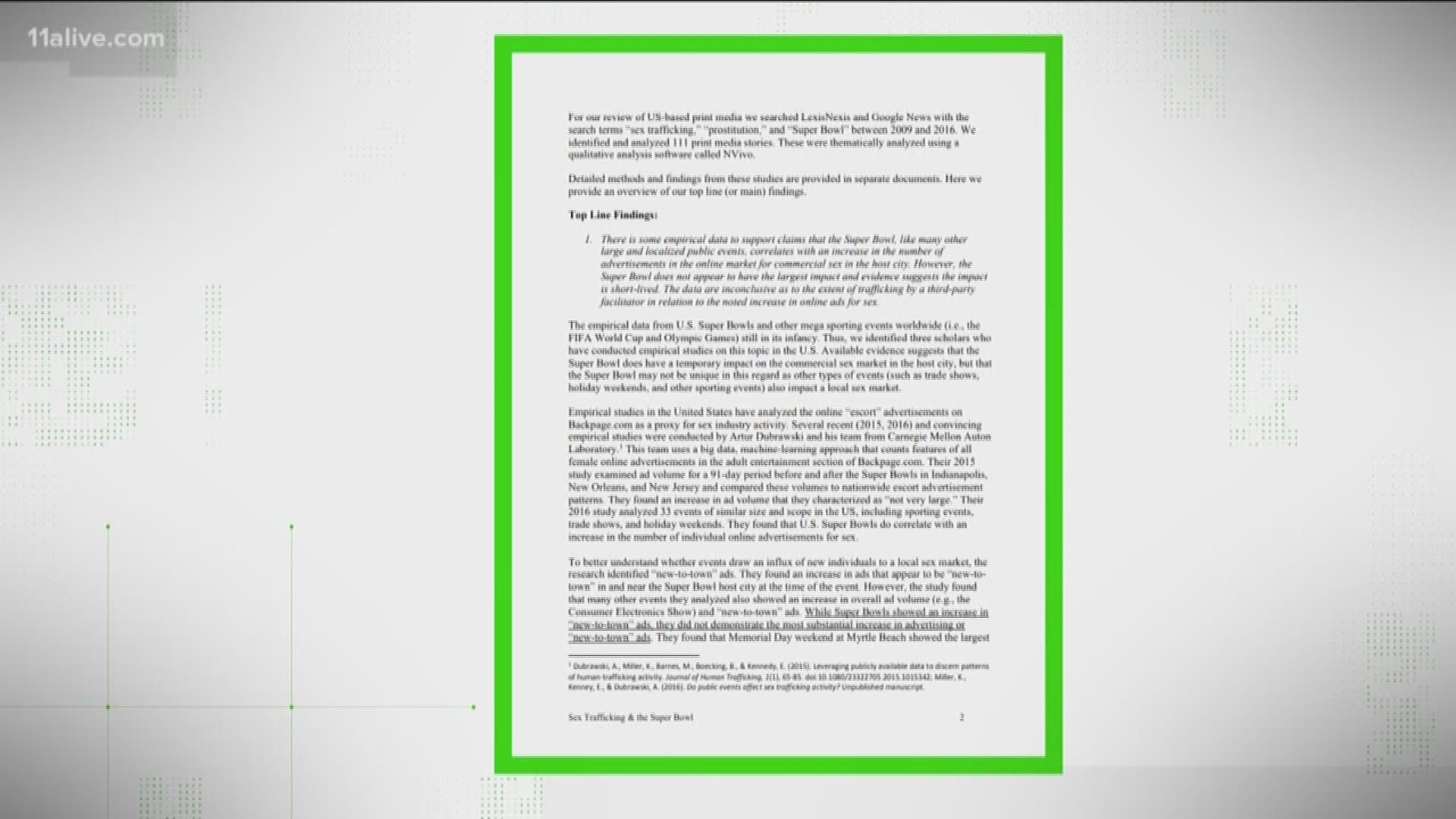 Those cases will be prosecuted by the Office of the DeKalb County District Attorney.